Eternal Paradox is a hybrid 4X/RPG coming soon to Gala Games, and it promises to be full of intrigues and excitement for blockchain gamers. 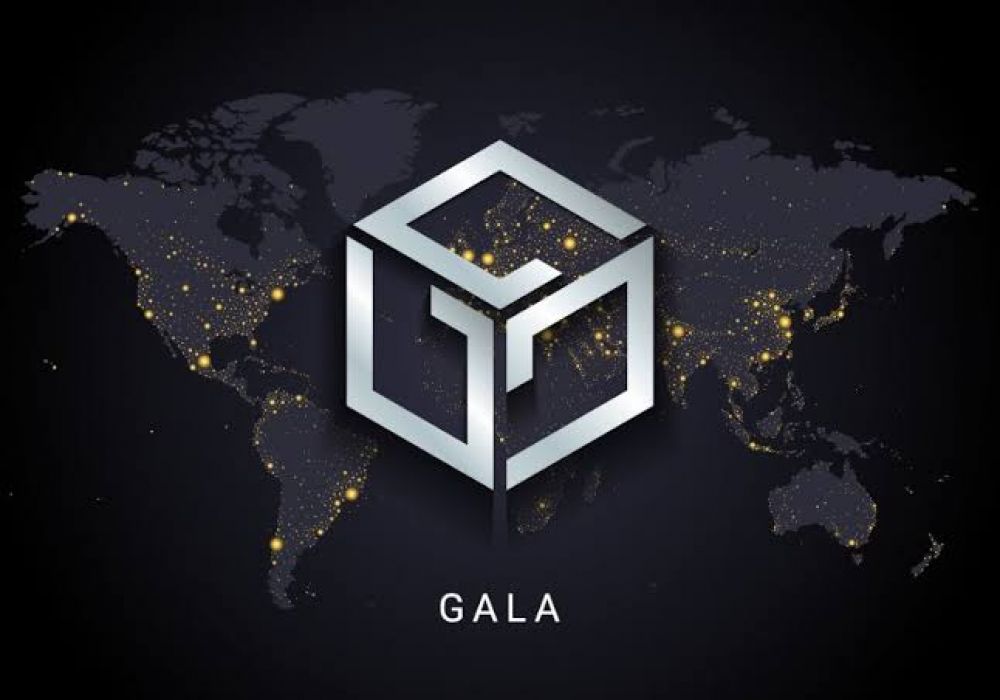 Gala Games has announced the release of a new game titled Eternal Paradox. Eternal Paradox is a game that follows the standard 4X basics: Explore, Exploit, Expand, and Exterminate, and combines it with the addition of RPG-style turn-based combat.

In the Game, players are locked in an eternal struggle for the world's fate and train their Mercenaries to conquer the Ring of Ruin at the critical moment to begin a new cycle to save the world.

According to the information provided, the Battle for the Ring of Ruin will commence once every nine weeks, and 20 Mercenaries will be available at launch for training. Players must train their fighters through daily missions, participating in PVP, and competing in the arena.

These various activities help players earn silver points, increasing their ranking, with higher ranks signifying more EPX token rewards. By winning The Battle of the Ring, players earn a massive EPX prize. In addition, players can own the NFT Land and earn Silver points by leasing them for other players to build their castles, thereby benefiting from resources gained by the tenants.

The Land NFTs will come in 6 rarities, and the players can decide the terms and principles for leasing lands alongside the bonuses attached. The rarity of Land NFTs is also determined by several factors, such as the location to the centre object, among others.

As the game prepares to be launched, the Dev Team will hold an AMA session on YouTube on May 25th at 6am PT (10pm KST). Although the communication would be in the Korean Language, the team has promised to translate it into English live on Discord during the event.

After the AMA session, a formal Founder's Node Proposal for Eternal Paradox to officially join the Gala Games Ecosystem will be submitted.

A video describing the new game can be watched below: 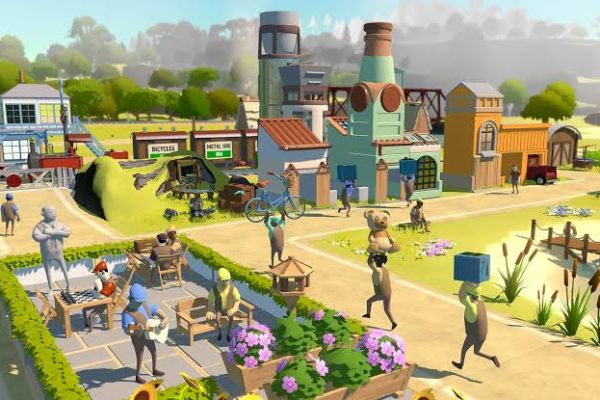