Spider Games is a free-to-play game with play-to-earn mechanics, and it will be launched on October 31st. 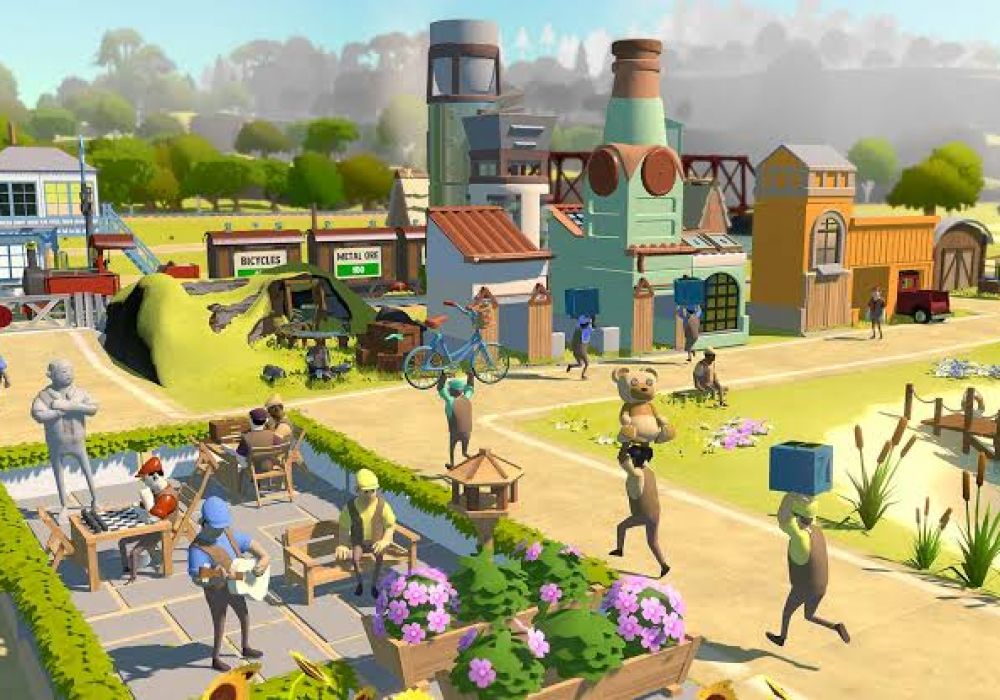 Spider Tanks Will Be Available by October 31st

Gala Games has announced the launch date of Spider Tanks, which is October 31st. It is the first Web3 PvP esports brawler and will debut on Project GYRI, the proprietary games-first blockchain of Gala Games.

Spider Tanks is a free-to-play game that features play-to-earn mechanics that revolves between a player-driven upgrade cycle, resource collection, and skill-based competition. It was built by GAMEDIA, an award-winning Netherlands-based game studio.

Users can customize their monster tanks by assembling tank parts and weapons in the garage. In addition, there is an in-game store where they can purchase weapons and wearables. Players can fight against their friends or participate in high-stakes competitions. The games recorded about 25000 players who have participated weekly in public playtest in more than 600000 matches.

The president of Games at Gala Games, John Osvald, said

“Yet again we are ushering in new firsts in gaming as we get set to launch the first Web PvP esports brawler with earnings. Both players who play for free and those who choose to make purchases can be rewarded for their efforts. The launch of this game, coupled with that of our own blockchain, is further cementing our commitment to empowering gamers through ownership.”

The game recently included new features such as the ability for players to build an army, upgrade the army, select their battleground, and so on. Gala Games will kick off a sale of Spider Tanks Planetary Nodes, which will be controlled by members who purchased licenses and will earn rewards in return for their computing energy.