Galaxy Fight Club, a PvP fighting game, recently announced on Twitter that they are going to launch the second round of the trophy run of the Cross-IP Championship after successfully completing the first round. 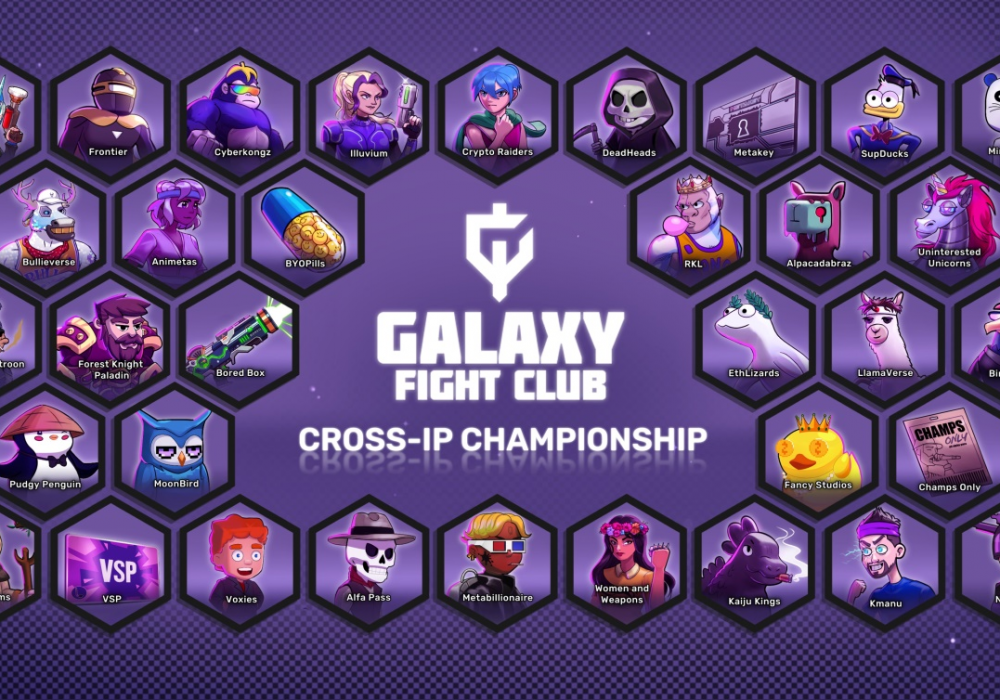 Gamers should keep the project in mind while playing to guarantee they get the wonderful rewards associated with the project. Players can visit their project's Discord channel and search for the sign-up form to find out which project they're playing.

Following the initial Trophy run, 15 players from each community who earn up to 500 trophies will have the opportunity to win $GCOIN, fighters, weapons, keys, and other prizes. You can begin your preparations for the huge, exclusive qualifications by practising and finding teammates.

Galaxy Fight Club also announced a giveaway for an extra B64 Borex Box NFT. It is presently worth 0.64ETH. To be eligible to win, tweet a gameplay video and tag Galaxy Fight Club and the project you represent.

The Galaxy Fight Club is the ultimate P2E game with a 3v3 multiplayer battle royale game. It has a cosmic setting and must be played with friends in the metaverse.

The P2E game is a cross-platform and cross-IP(PC + Mobile) PvP fighting game in which owners of different NFT collections compete to win and get prizes using the P2E principles.

Lastly, the P2E game uses a brand-new gaming approach to enable users to earn prizes while playing games. It is both inventive and cutting-edge, as well as addicting. This wonderfully summarises the game's combination of strategy and fighting. To join the tournament, go to https://galaxyfightclub.com and hit the "Enter" button. 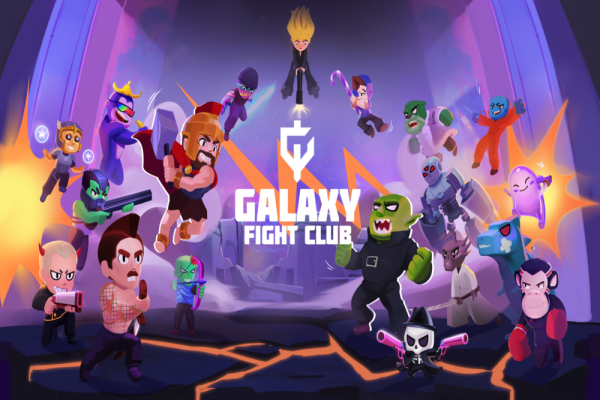 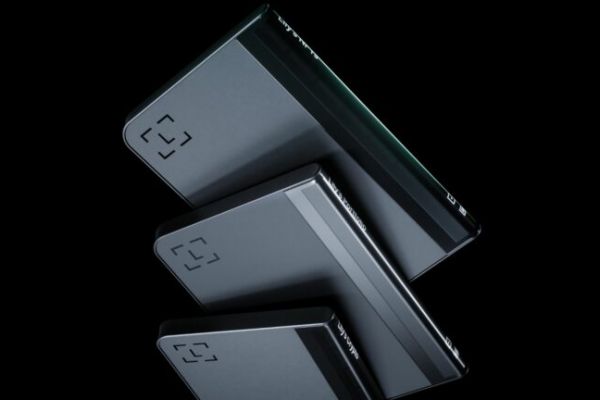 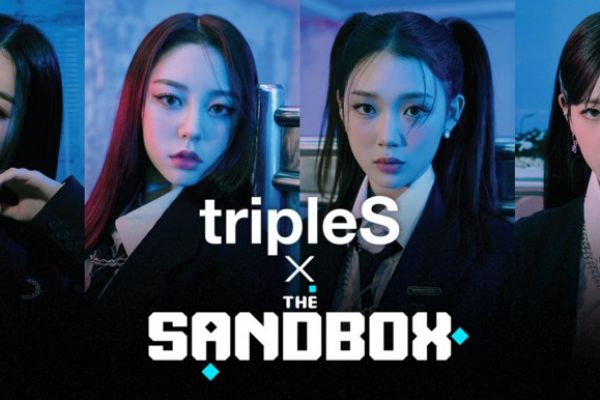 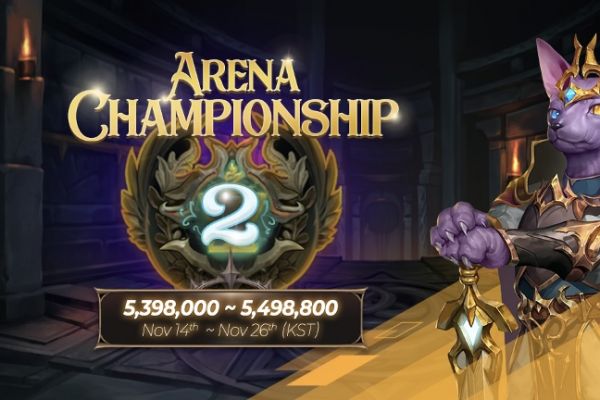 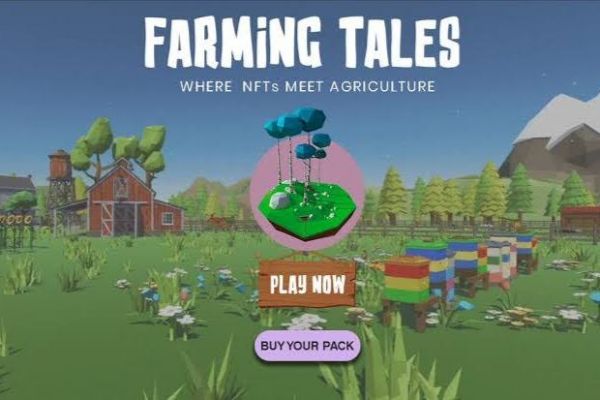