Rumor has it that the long-awaited Grand Theft Auto 6 is going to include Bitcoin-like play-to-earn mechanics in the game. Is this true? How is it going to work? 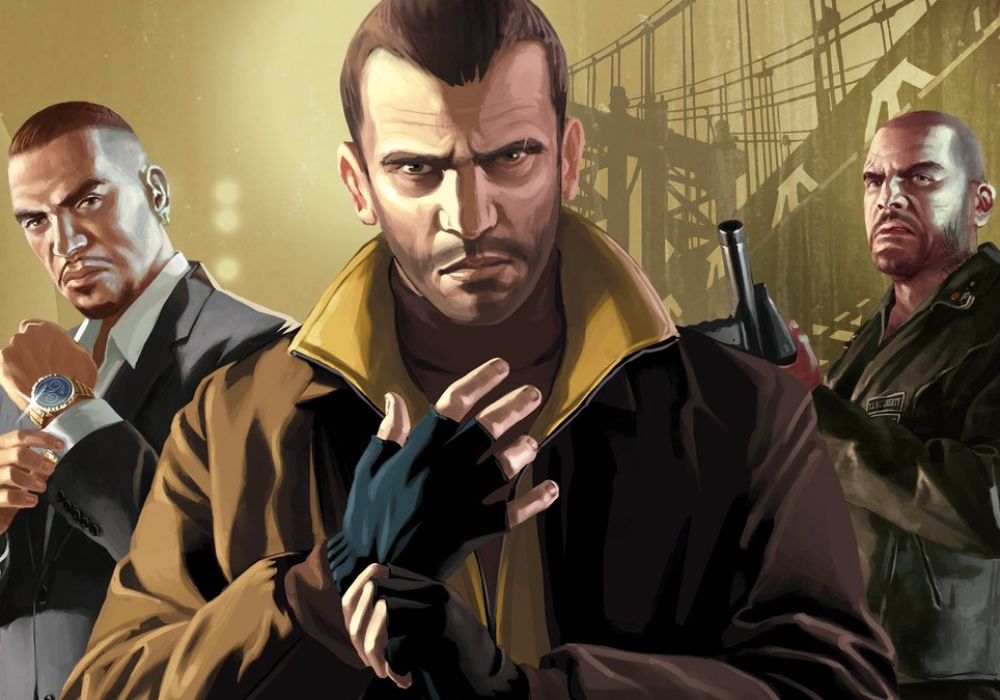 How will Bitcoin-like play-to-earn mechanics work in Grand Theft Auto 6?

In various leaks surrounding the highly anticipated Grand Theft Auto 6 (GTA 6), rumor has it that the wildly popular installment will implement Bitcoin-like play-to-earn mechanics in the game. If this is true, it will be huge for the entire GameFi industry.

While the game is pretty much in development, Grand Theft Auto 6 is set to take place in a fictional Liberty City in New York. The single-player game will feature the story of Niko Bellic, a European war veteran who seeks to find a fortune in Liberty City.

Coming back to the rumor, apparently, some missions in GTA 6 will pay out in Bitcoin instead of cash. These rewards will come from “higher up characters” who need to transfer huge amounts of “untraceable cash and fast”. Given that, there are rumors too that the open world might use other cryptocurrencies instead of Bitcoin.

However, some pointed out that the cryptocurrencies in GTA 6 are probably going to be in-game virtual currencies only. So it's not going to be real crypto on the blockchain. Regardless of which, it will be interesting to see if the game ends up embracing blockchain (or not) in the end.

To those who are not familiar with the Grand Theft Auto series, it might be surprising to know that there is a stock market feature in the current GTA 5. The fifth installment was released in 2013 and gamers can access BAWSAQ and LCN Exchange in the game. From there, they can buy and sell stocks as they want. Similarly, word on the street is that Grand Theft Auto 6 will have a stock market feature, but with the addition of crypto markets instead.

At the end of the day, these are just speculations on what Grand Theft Auto 6 might look like in the future. So far, the publisher of GTA titles, Rockstar Games has neither confirmed nor denied these rumors. Some GTA fans hated the idea of crypto payment in the game, but some welcomed the prospect of it. Will Rockstar or GTA 6 embrace blockchain gaming, just like other traditional game makers such as Square Enix or Sega? Hopefully, we'll find out real soon. 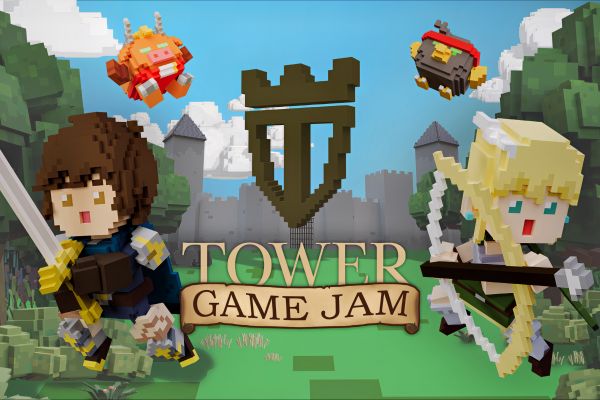 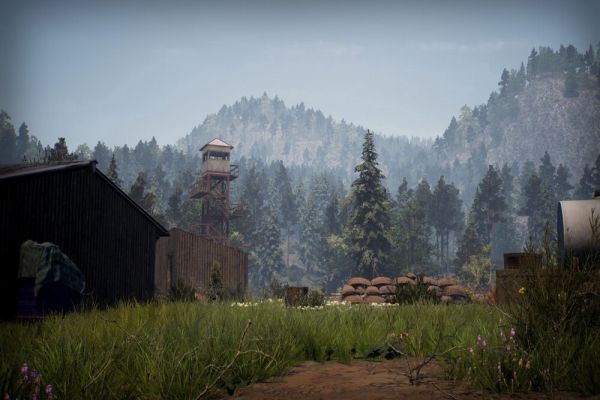 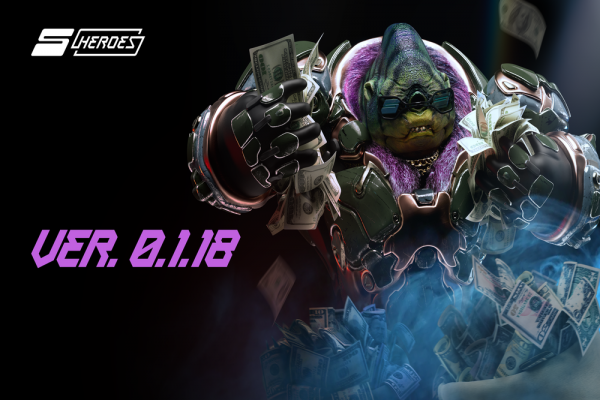 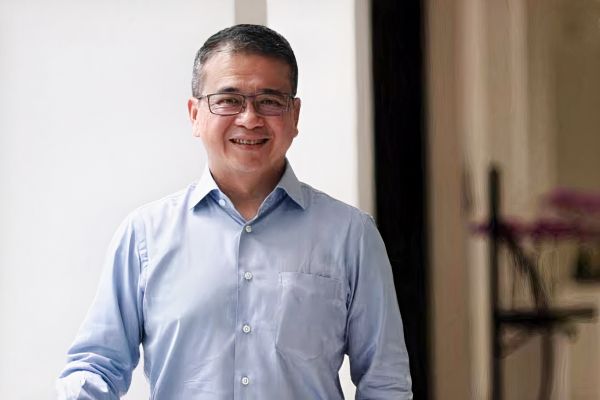 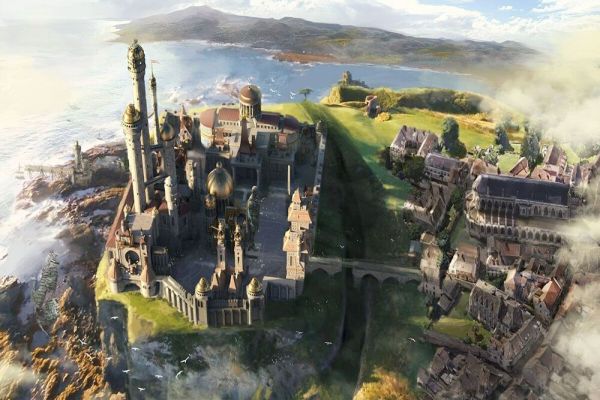 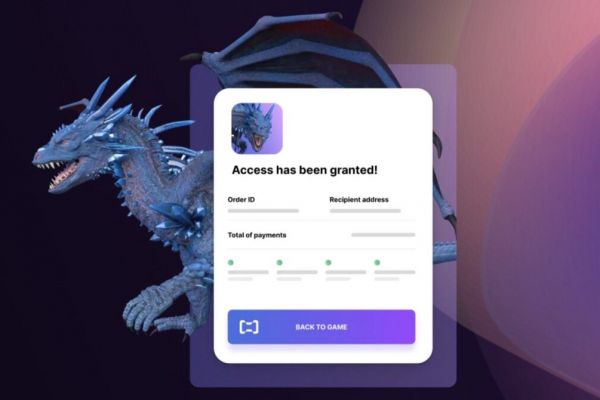