The funding will be used to develop Torque Drift 2 - an upcoming blockchain motorsport title by Grease Monkey Games. 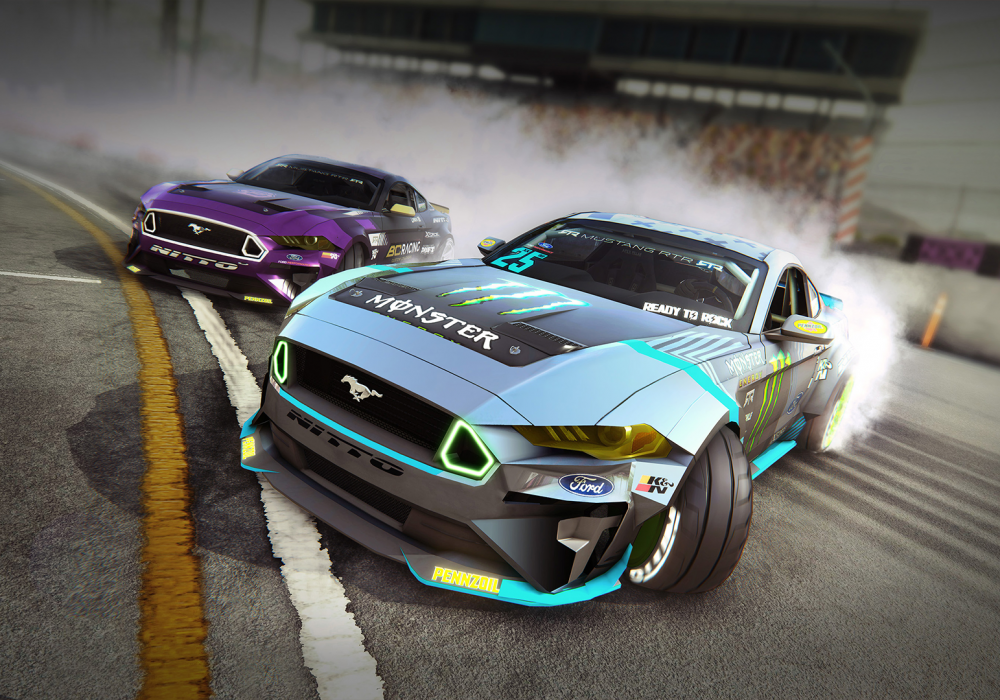 To those who don't know, Epic MegaGrants is a program launched in 2019 by Epic Games. It aims to provide financial support to creative, noteworthy, and innovative projects built in and around Unreal Engine, and those that enhance the open-source 3D graphics ecosystem.

Given that, Grease Monkey Games now joins a line-up of other Epic MegaGrant recipients spanning more than 89 countries. Though the grant amount is undisclosed, the studio will use the fund to develop new drift physics in Torque Drift 2. This will allow it to create the most immersive and true-to-life motorsport game ever.

What is Torque Drift 2?

Torque Drift 2 is a new addition to Grease Monkey Games' popular motorsport game portfolio and Animoca's REVV Motorsport ecosystem. From the colorful drift scene of Tokyo streets to pro tournaments sponsored by global brands, the blockchain title aims to invoke all aspects of drift culture. Not to mention giving true digital ownership of game assets to players as well.

In Torque Drift 2, you can earn real-world licensed NFT parts, decals, and items to build your ultimate drift car. Just like prepping for a real track day, you can also tune your builds for optimal performance before joining any intense drift battles.

Grease Monkey Games plans to release Torque Drift 2 in stages with a tuning garage open to players as early as Q3 2022. With the recent funding from Epic Games, the team is on track to launch the full game by 2024.

If you haven't seen it, here's a cinematic trailer of Torque Drift 2: