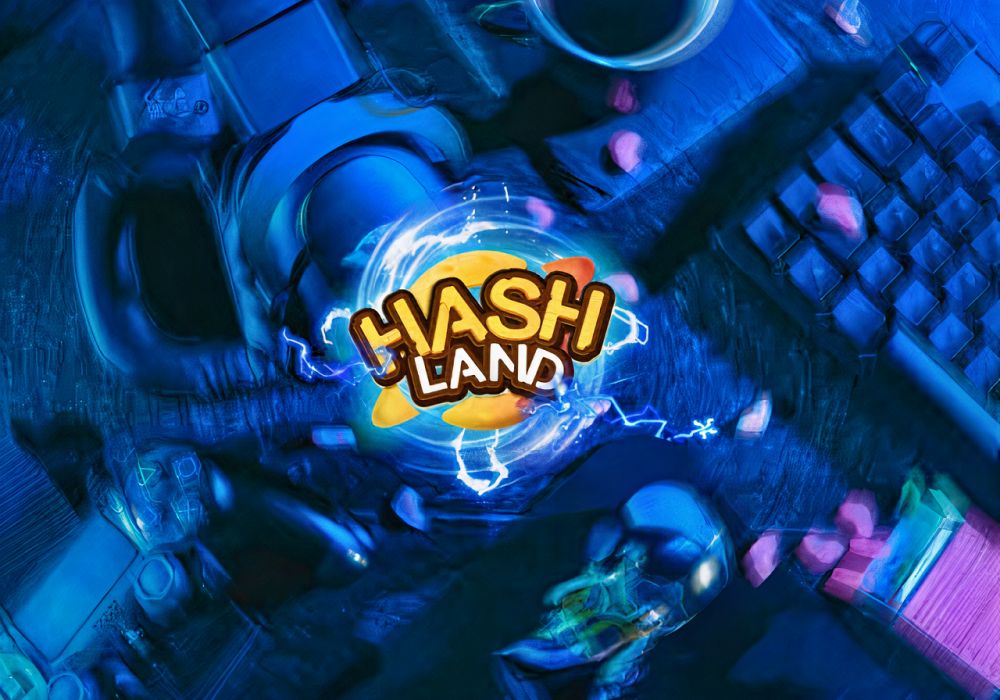 The developers of Hash Warfare Season VIII have decided to make a few changes to the gameplay after several players complained about the lack of content in the preceding seasons. The team has increased the number of chapters from 15 to 20 to satisfy the users. The game play commenced on June 13th 12:00 UTC, and the season is meant to last for 12days.

This recent update will also cover new PvE missions and token awards for the PvP leaderboard. The team has been working hard to revitalize its player base after hitting a peak of a thousand on-chain users last November.

What are the Earning Avenues?

The game’s NFT, Hero NFT, which comes in four different classes, will generate revenues as BTC rewards for hodlers during the duration of the hodling. This is because each  Hero NFT is backed by HC and BTC hashing power. The team has previously completed sales of over 10,000 NFTs in its last two sales phases.

The game which combines gameplay with real-world mining farm income will distribute earnings from all the mining farms through a DAO to all her supporters and investors. The mining farm commenced full operations recently, as announced by the team via Twitter.

The gaming platform is a more promising  P2E model with a complete GameFi scheme which features Heroes, Game Items and Props. The game token, HC, is currently traded freely on PanCakeSwap. The token is used to purchase Hero Cards, an in-game utility. The value of HC has fallen drastically, starting from the initial price of $550 in January to its current ridiculous price of $0.71. The token is expected to achieve better price stability as it awaits more listings.

Share:
Disclaimer: The information provided on this page do not constitute investment advice, financial advice, trading advice, or any other sort of advice and you should not treat any of the website's content as such. Individuals should do their own research before taking any actions related to the product they read about and carry full responsibility for their decisions.
#Hashland Gaming Updates 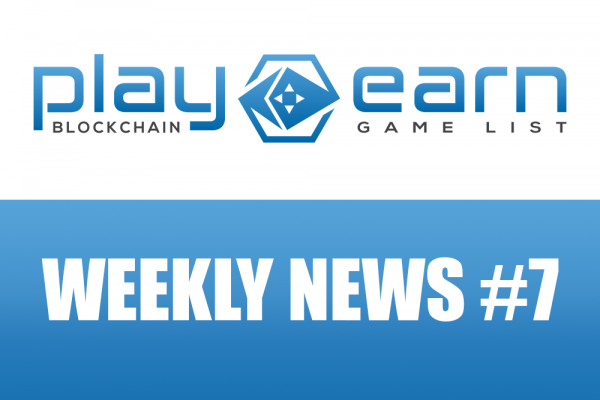 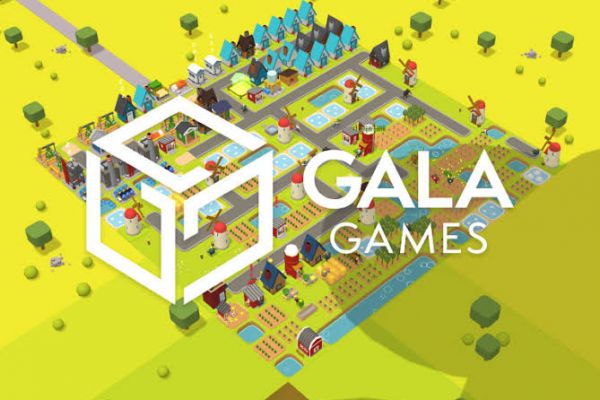 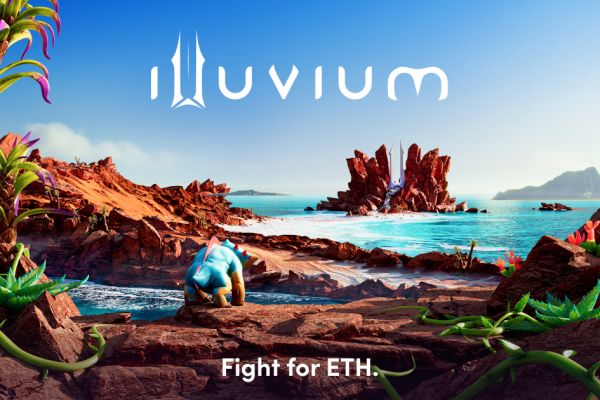 by Akira Ming
15 hours ago 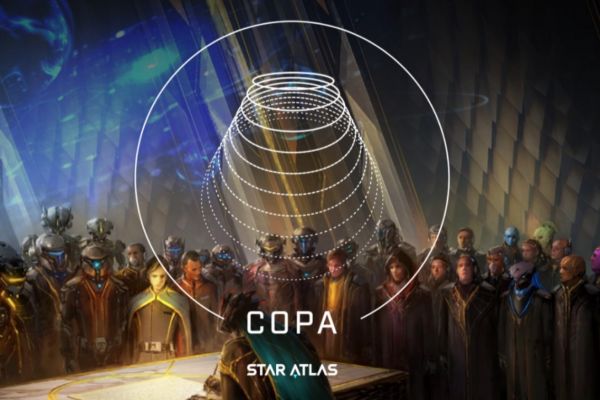 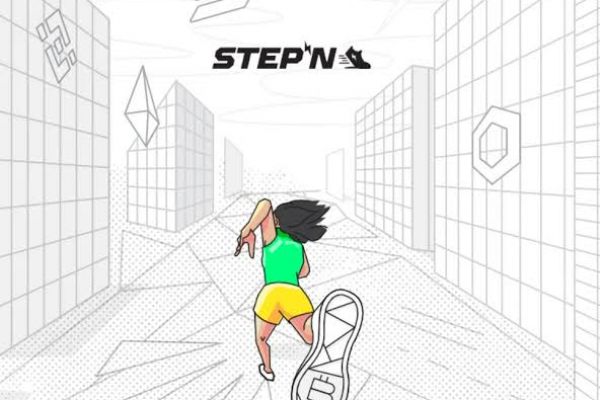 STEPN Introduces Native DEX, and Minting Scrolls among other features 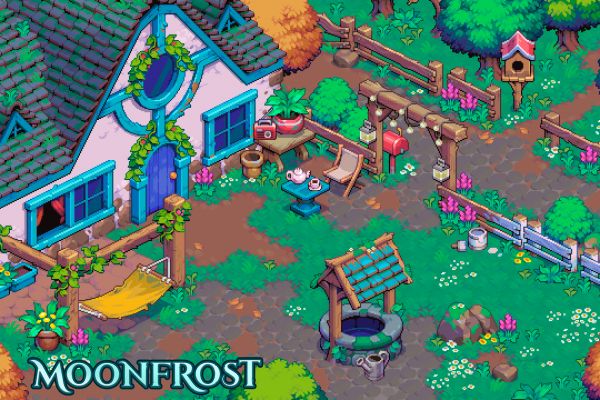