How blockchain gaming will evolve, according to Mythical Games CEO

In a recent interview by CoinDesk, Mythical Games CEO John Linden shared his take on how blockchain gaming will evolve in the future. Let's check it out! How will blockchain gaming evolve in the future?

In the latest interview by CoinDesk in Consensus 2022, Mythical Games CEO John Linden shared his views on how blockchain gaming will evolve in the future. For those who don't know, Mythical Games is the creator of Blankos Block Party, a blockchain MMO featuring digital vinyl toys called Blankos. Given that the company is one of the OG gaming studios in Web3, it's worth learning from the firm's commander-in-chief about how crypto games will grow next.

First off, Linden touched on how NFT games nowadays placed too much emphasis on the play-to-earn (P2E) concept. Thus, many profit-driven players will get frustrated when the ROI drops. This paints a bad picture of blockchain games. And it is also one of the reasons why Web2 gamers refuse to embrace Web3 games. Given the lessons learned, Linden thinks that future blockchain gaming projects should focus on coming up with real, fun games before entering the market.

Next, another mistake that blockchain games tend to make is to advertise themselves as, well, blockchain games. According to Linden, this is unnecessary. Instead, creating a "game-first, seamless gaming experience" should be the priority. For instance, if someone wins a battle in Blankos Block Party, the player would not realize that they are actually playing a crypto game. Just let the blockchain tech run in the background and let the players enjoy the game. This is certainly what Web3 games will need to focus on in the future.

As for the environmental impacts of playing blockchain games, Linden said hosting the games on proof-of-stake (PoS) networks will help. Many NFT games are currently running on the Ethereum blockchain which follows the proof-of-work consensus. But that's going to change soon as Ethereum will move to a PoS model this year. So, we should see an obvious reduction in energy consumption.

At last, coupled with all the changes above, scams and price speculations should start to tone down for GameFi projects in the future. In fact, starting this year, Linden predicted that big gaming platforms will onboard more competent developers to build blockchain games. Given that, it's just a matter of time before GameFi projects start to get things right and reach mainstream in the future. 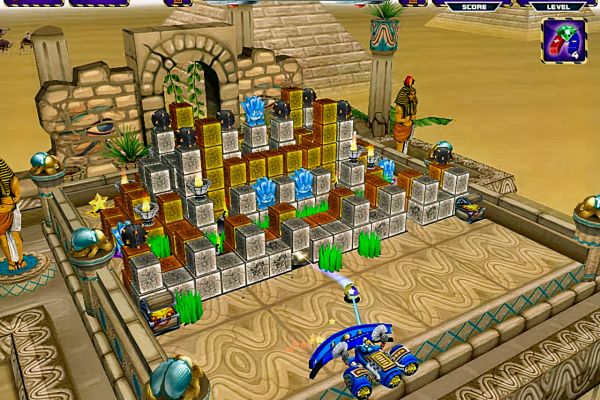 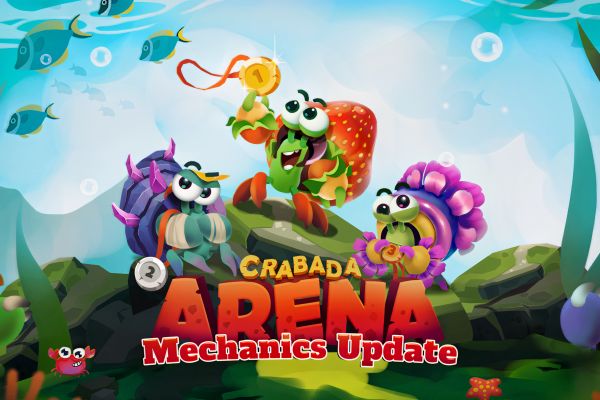 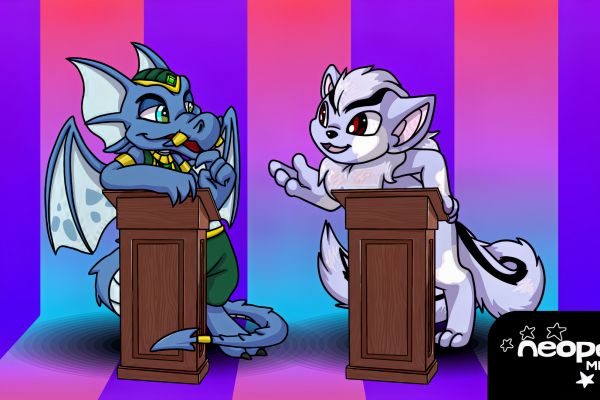 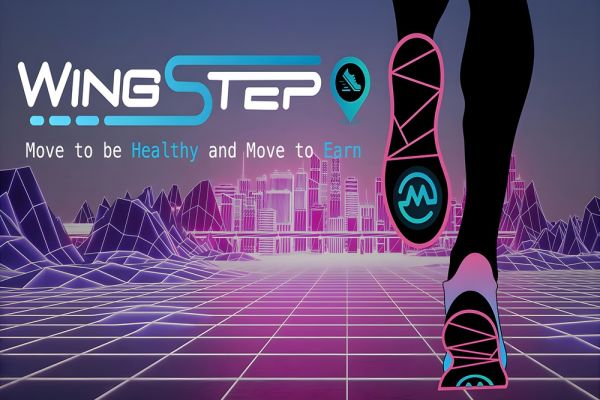 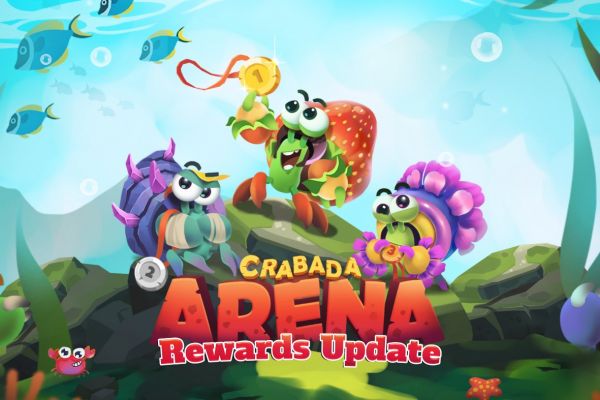 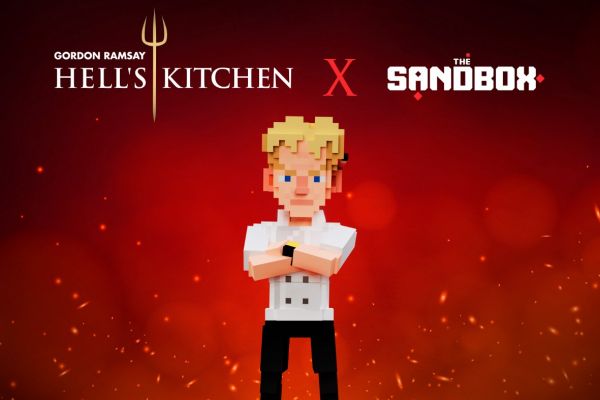 Gordon Ramsay is Bringing Hell's Kitchen into The Sandbox Metaverse