How will the Terra LUNA & UST crash affect P2E games

Stablecoin TerraUSD (UST) has fallen significantly since depreciating from $1 on May 9th, falling as much as 70% to $0.2998. Fear is spurred around the market as Terra’s native token LUNA has fallen almost 97% off its 2022 high. 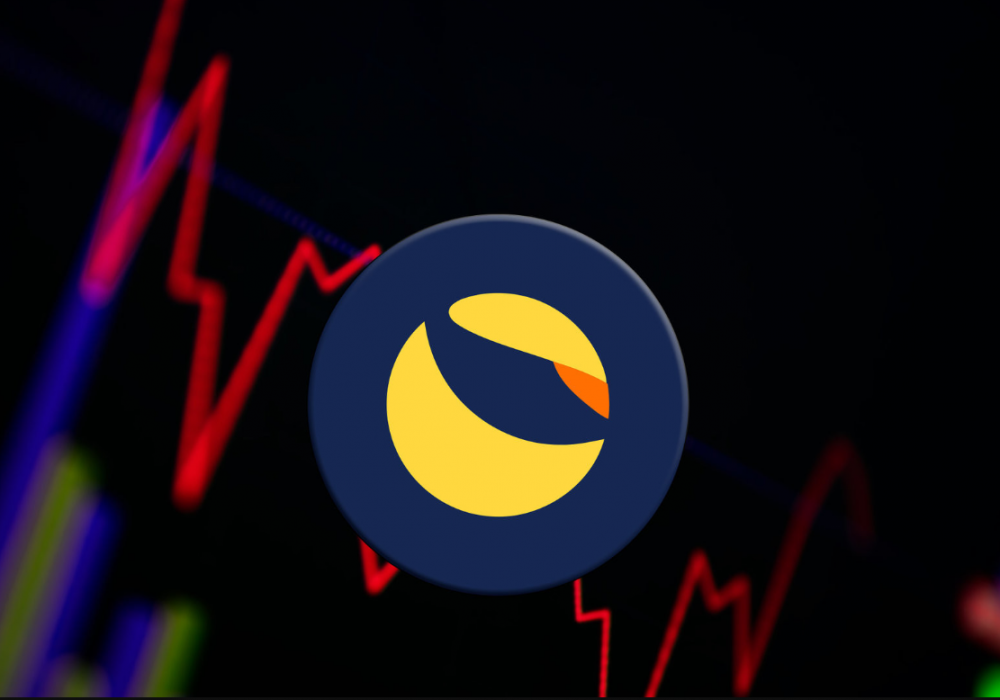 Stablecoins are cryptocurrencies with low volatility and the goal of remaining stable. They can be pegged to a currency or a commodity such as gold. Terra is a stablecoin pegged to the U.S dollar and can be utilized with Terra’s non-stablecoin cryptocurrency LUNA or even as a standalone token. At the time of writing, LUNA has touched as low as $0.39 and has plunged by 98% in the past 24 hours, while TerraUSD was trading at $0.58.

The crisis started when TerraUSD (UST) began to fall in value. Binance, one of the largest cryptocurrency exchanges, temporarily halted withdrawals of UST and LUNA, causing a ripple effect in the prices of both cryptos.

So what happened to UST? Unlike other Stablecoins which are backed up 1:1 by tangible assets, TerraUSD (UST) follows a complicated mechanism with LUNA. Last weekend, UST began to deviate from $1 as uncertainty over inflation grew, which has also impacted many crypto tokens in recent days. Furthermore, there were some claims that an unknown actor was attempting to flood the market with UST in order to attack the protocol. Before the peg became damaged, there was a $150 million UST sell-off on Curve Finance and an $84 million UST sell-off on Binance. On the other hand, there has been speculation that the UST stablecoin was the target of a coordinated attack in which one attacker sold $285 million worth of UST stablecoins on Curve and Binance.

The massive sell-offs sparked outrage on Twitter and were followed by $5 billion in UST withdrawals from Anchor Protocol. This is roughly a third of the entire market capitalization, which could be interpreted as a vote of no-confidence in the asset. The Luna Foundation Guard (LFG) will lend $750 million in Bitcoin to trading firms in order to keep UST’s price peg and another $750 million in UST to buy more Bitcoin when market conditions improve. However, investors are concerned that UST’s Bitcoin underpinning will result in further losses for the cryptocurrency.

Additionally, there have been accusations that the multinational hedge fund and financial services company Citadel was involved in the UST crash. The leak comes from an anonymous post online citing that Citadel borrowed 100K BTC and used it to short UST. Another rumour has it that Jump Capital, a Terra supporter, is planning a $2 billion bailout package for UST.

Terra not only supports decentralized finance projects but also a variety of P2E games. As a result, the decline in TerraUSD will undoubtedly have an impact on the blockchain gaming ecosystem, making it difficult to cash out game rewards and possibly leading to games abandoning the Terra ecosystem.

Monsterra is one of Terra Network's upcoming games. The game is currently in beta testing and will be accessible via Terra Wallet. Since Monsterra is not actively using a P2E model and uses Tether instead of UST in its rewards, it will be immune to LUNA price fluctuations.

PlayNity gaming guild is another project that relies on UST. The game's items are denominated in UST and it may incur issues with pricing systems. However, the project hasn't halted its NFT market yet. Astro Hounds is a breed-based dog racing simulation game that uses NFTs titled "HOUND". For the time being, HOUND is not a traded asset and the prices of LUNA and UST have no impact on the game's development yet.

Last year, GAMEVIL and Com2uS signed a deal with Terraform Labs to develop a blockchain gaming platform based on the Terra blockchain. Com2uS is an AAA gaming company with the goal of creating tokenized economies centred on games. This includes the C2X station (a crypto wallet), C2X's NFT marketplace, and no-code smart contracts. Falling prices may have a significant impact on the marketplace, resulting in a reduction in-game token rewards. For example, Summoners War: Lost Centuria employs Terra Chain-based C2X coins, and players must convert their tokens to UST in order to cash out their money. Therefore, players have suffered significant losses, and if the situation does not improve, they may abandon the game entirely.

Derby Stars is the Terra blockchain's first horse racing metaverse game. The in-game horses are NFTs and their trading volume has increased remarkably in the past few days. Furthermore, Terra Cute is a new peer-to-peer NFT game that lists its NFTs on the Random Earth marketplace. On May 11th, Random Earth and Knowhere experienced their busiest trading days. Random Earth's volume soared to 438,665 LUNA ($485,263) after never exceeding 11,000 LUNA before, while Knowhere's volume reached 6,005 LUNA at the time of publication.

Another popular game on the Terra blockchain includes the Deviants Factions card game. The game's NFT holders can buy and sell strategic cards on UST's Terra-based marketplace. Due to the recent decline in UST, the trading volume of already listed cards has increased.