IGDB Lists Decimated on its Database

IGDB has announced the listing of Decimated on its database. The database provides gamers with relevant information about games and gaming companies. 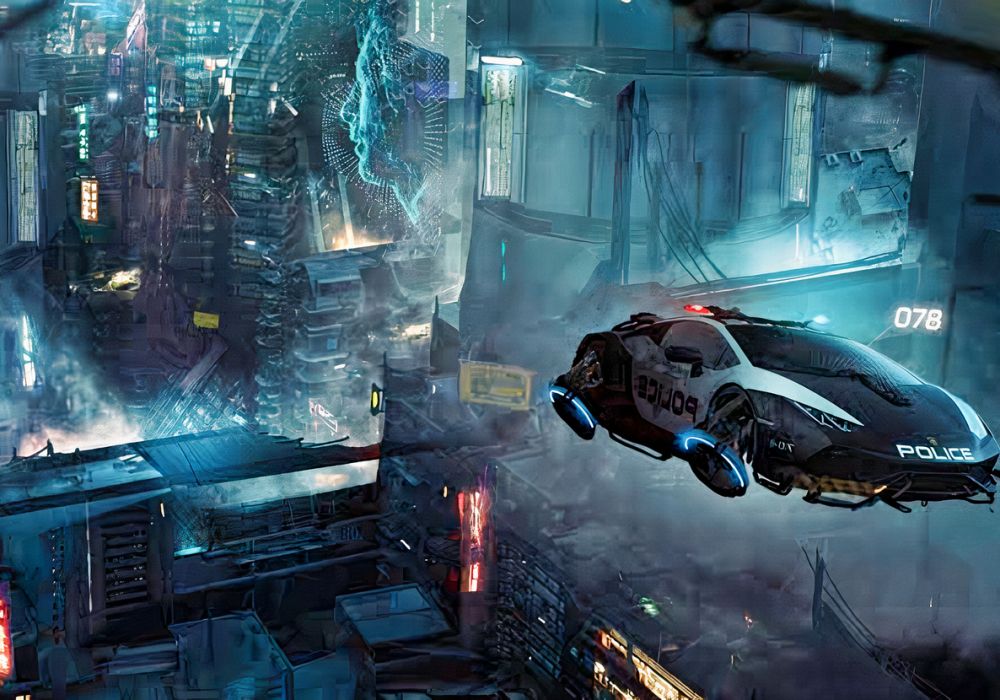 Decimated has been included in the Internet Gaming Database (IGDB), a popular database for online games. This is a positive development for the post-apocalyptic open-world survival game as it continues to leverage new experiences into the gaming world. IGDB is a database that provides start-ups and large companies with the necessary details to execute projects and strategies. It also has a website and mobile apps that give the gamers updates and information about games and gaming companies.

Twitch, also known as Twitch.tv, was founded in 2007 and is located in the San Francisco Bay Area. The company acquired IGDB in 2019 to strengthen its search bank and bring relevant and appropriate content to viewers. This new database is an added advantage as it will give the Amazon-owned platform better exploration and discovery features. There is also a possibility that this deal will allow live streams of the game's content on Twitch.

Decimated features a post-apocalyptic setting, the leftover of a ruined world. In this game, players can fight against each other or team up to conquer others. They can also loot and trade goods, capture territories, hunt monsters, transport VIPs or cargoes to other locations, and build safe houses.

It is a 3rd person survival RPG and features various roles for players, ranging from a cyborg cop to civilians. It is a game with several missions using a wide range of weapons and collections of cars and works in Unreal Engine 5. It has more than 100,000 subscribers and a marketplace for NFT trades. 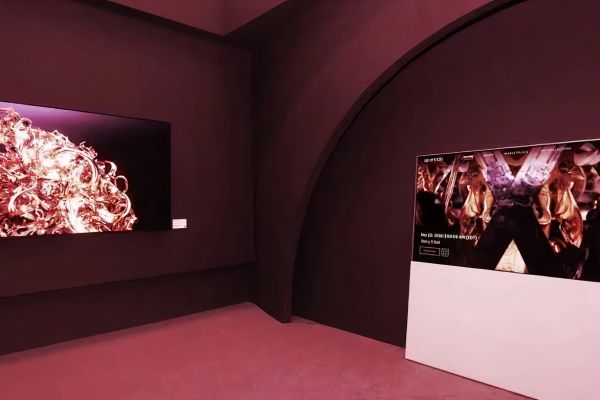 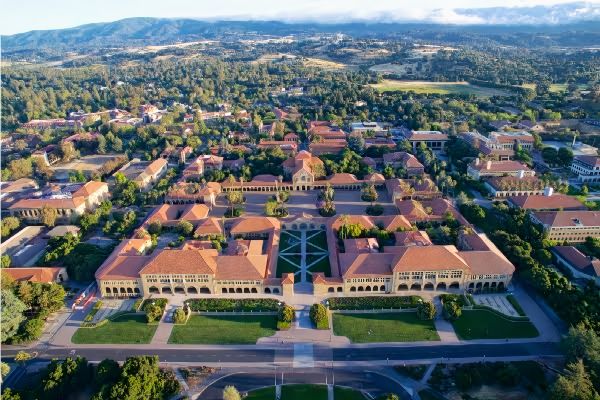