Indonesia Launches its Very Own Metaverse to Support Local Businesses

The largest economy in Southeast Asia is taking on Google and Facebook by rolling out its own metaverse called "metaNesia". 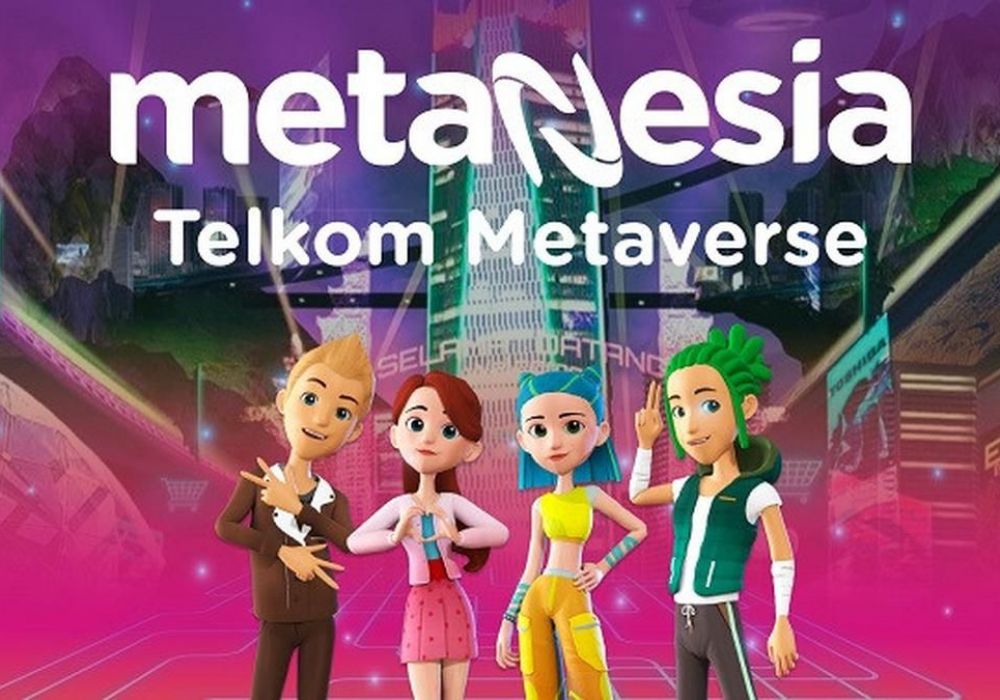 Earlier this week, Indonesia entrusted the state carrier PT Telkom Indonesia to create a metaverse dubbed “metaNesia”. According to the government, the virtual world will help promote local firms that compete with foreign services. Thus, allowing them to take back internet control from the likes of Google and Facebook.

“Don’t let other countries create a new world with their own payment system, while the market remains in Indonesia. Then we will regret it," said State-Owned Enterprises Minister Erick Thohir on Sunday.

On top of that, the platform will help the largest economy in Southeast Asia to cope with the ever-changing digital landscape among its younger population. Details are scarce at the moment. But in essence, metaNesia will act as a platform for Indonesia’s micro-, small, and mid-sized firms to showcase their goods on par with larger foreign companies.

Given that, metaNesia will include a Metaverse mall to feature shops, service centers, and entertainment outlets, with a Metaverse Concert for events. It is also looking to host other functions such as virtual meetings, an NFT marketplace, and even yoga and esports events later this year.

The number of possibilities is endless for sure. In the future, PT Telkom Indonesia hopes to see more organizations offering vital social services such as online health consultations to people on metaNesia.

Big cities are entering the metaverse too

Apart from Indonesia, large cities worldwide are starting to embrace the metaverse as well. Last month, Shanghai municipal government published a game plan to build a metaverse cluster worth $52 billion by 2025.

Two weeks later, Dubai Crown Prince Sheikh Hamdan bin Mohammed launched a plan to transform the city into a virtual powerhouse. With this, Dubai aims to create 40,000 virtual jobs in the metaverse sector, bringing a $4 billion boost to local wealth after 5 years. 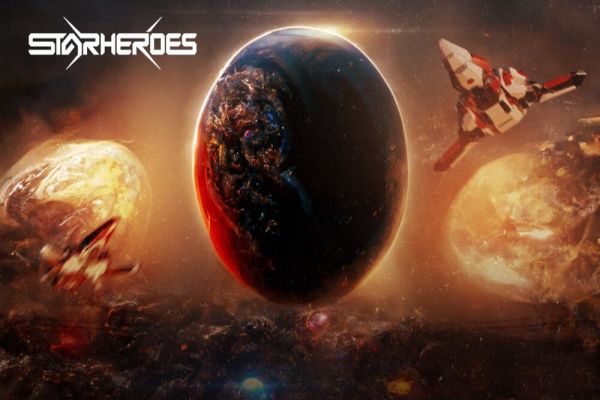 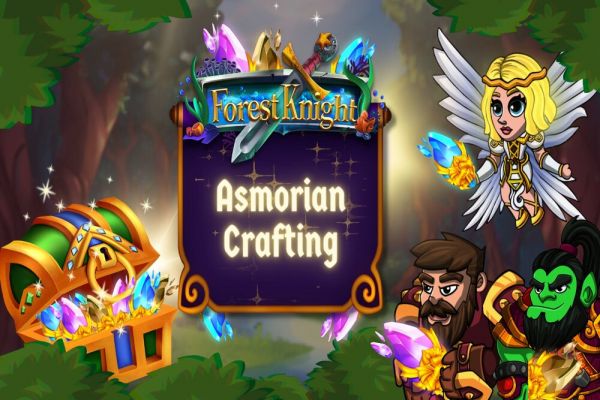 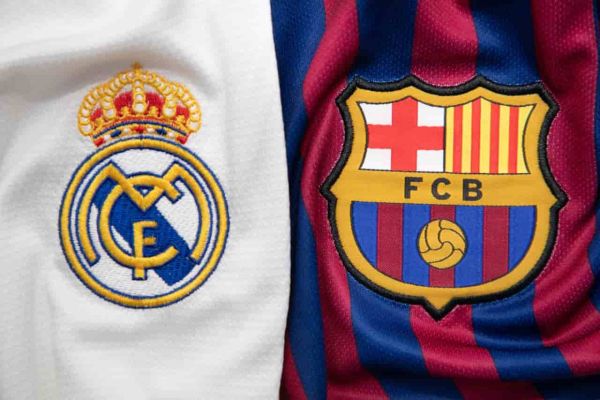 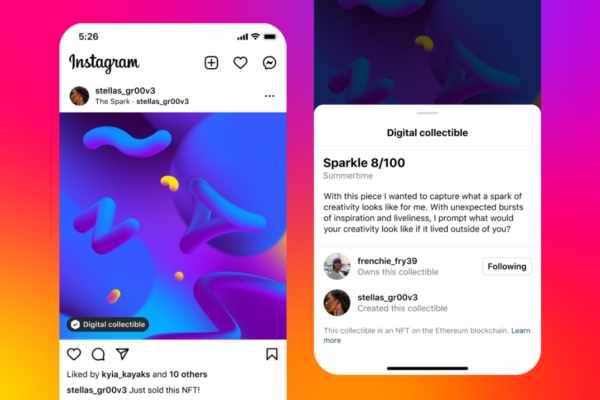 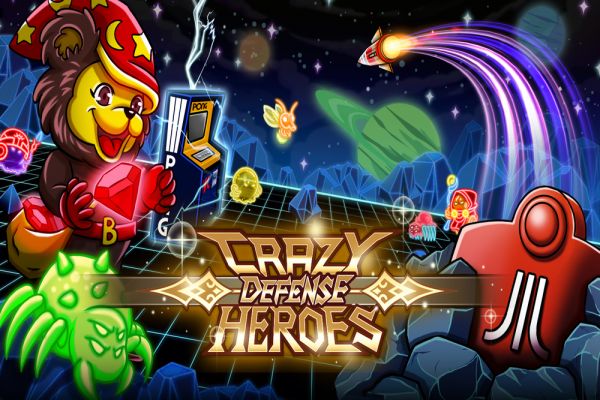 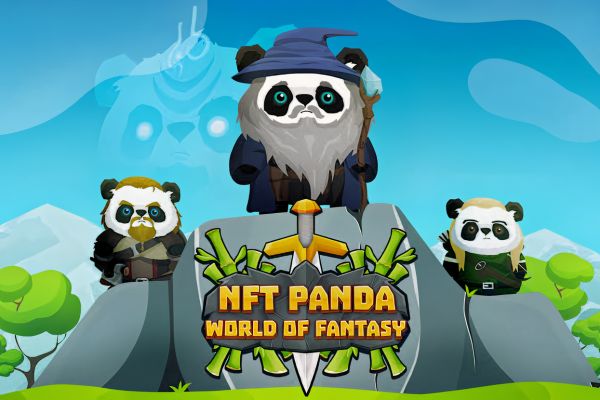