Players who own a ship can now play the sci-fi strategy MMO in beta, featuring improved visuals, three types of missions and more. 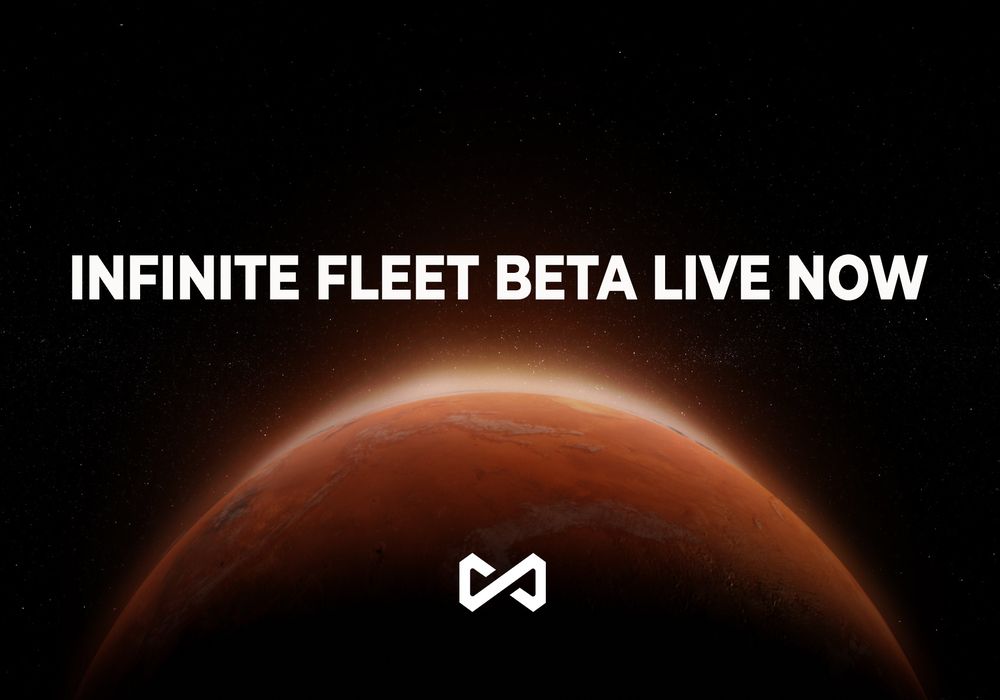 In order to play the beta, players must buy a ship. Ships are available in limited quantities. As of writing, the Polaris Cannon MK-5 ($80), Polaris Versa MK-6 ($40) and the Polaris Envoy MK-3 ($25) are still available for purchase.

The game was previously playable in alpha which ran from the beginning of March till the end of May. Since then, a couple of new features have been introduced and various new improvements have been made. Players no longer need to click on each ship to give orders in the tactical view, but can now simply drag and select ships. The visual quality of the game has improved, while the HUD has been redesigned and the minimum specifications needed to play the game have drastically lowered. Asteroids that are highlighted in the HUD can now be scanned directly by holding down the Alt key. Players can now find more minerals than before, which can be used to “fabricate equipment for your ships at space stations.”

Three types of missions have been added to the beta: Reconnaissance, Assassination and Routing. The first type tasks players with searching enemies or objects to scan, sending the scanned data back to the United Sol Federation. In the second mission type players must eliminate a certain enemy, and in the third one, Routing, players have to take out an “Atrox threat.” Successfully completing missions gives the players USF Credits, which can be used to upgrade your ship. In the future this currency will also be used for researching tech, for tech tree upgrades, ability upgrades and more. It’s also possible to upgrade your Commander Level now by upgrading your ship, giving you rewards while increasing the ship level cap. The Commander Level will be capped to 12 for the time being.

For more details on everything that has changed since the alpha, check out the official post here. 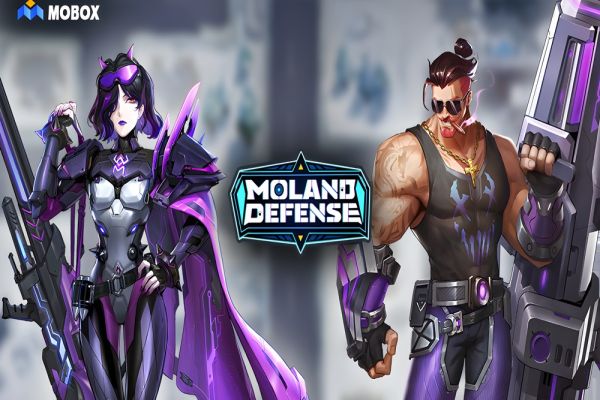