There are multiple leagues, with each featuring 8 continents battling for promotion and rewards. 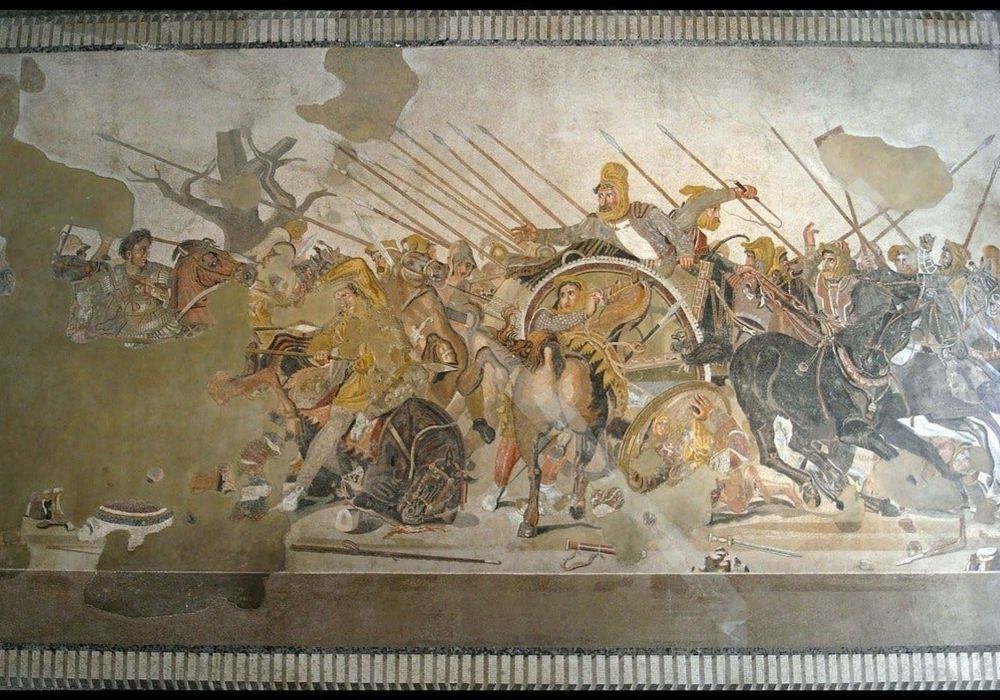 This system essentially turns the original Continent vs Continent (CvC) mode that launched in February this year into a league system. The system is divided into 3 Major Leagues, a Rookie League and 2 Minor Leagues.

Each Major League includes 8 continents, with every league featuring differing reward pools in the form of the game’s $LOKA token or more specifically, in-game LOKA vouchers. Other kinds of rewards may also be given in every type of league.

The Rookie League also has 8 continents, 2 of which have the highest amount of points getting promoted to Major league 3, while 4 with the lowest number of points are relegated to Minor league 1. In-game LOKA voucher rewards are also present here. In all three types of leagues, major, rookie and minor, only players with a kingdom level of at least 20 are able to participate.

Every Minor league features the same amount of continents as the other types, but no $LOKA rewards are present when competing in these leagues, though various other in-game rewards will be given to the best continents.

Alongside the new competitive system, a beta version of the League of Kingdoms NFT marketplace launched last month. 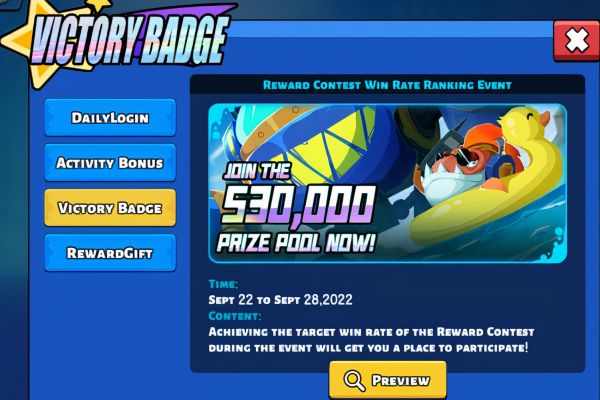 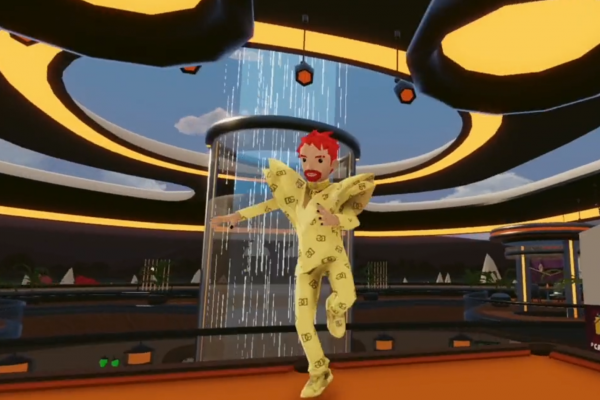 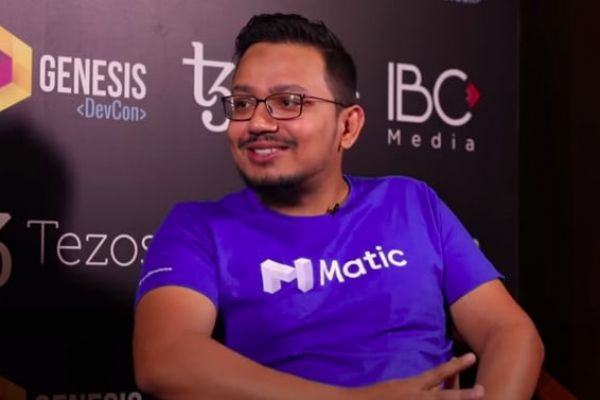