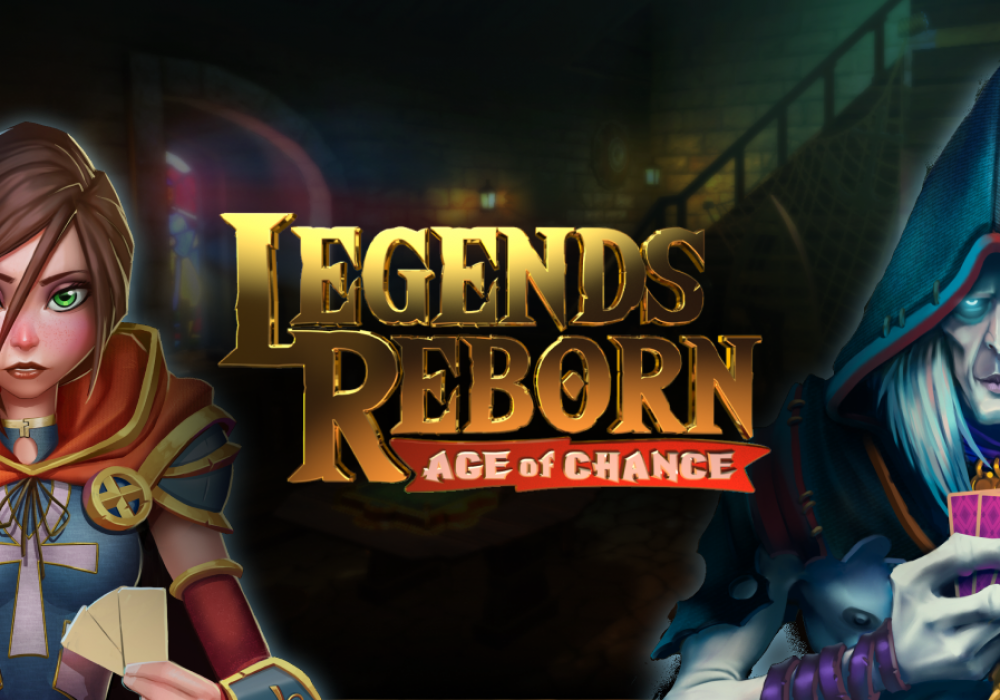 Legends Reborn is a strategic game that involves creating a unique deck of cards used in a play-to-earn battle against champions and challengers in the mythical city of Tolkhiem.

In the game, all player start with 20 Energy, and every in-game activity, such as summoning creatures, attacking, and playing cards, costs Energy.

Players come to the arena with only five creatures that come with a selection of action cards, and once the creatures are defeated, and Energy is exhausted, the player is dead.

Furthermore, players can possess lands in the form of arenas and earn rewards for competitions or tournaments that hold on their plots.

Since the game is still in development, comprehensive information on the more extensive game mechanics such as the play-to-earn setup, non-fungible tokens, and other in-game assets and features cannot yet be provided.

Gala Games was founded by Eric Schiermeyer (the co-founder of Zynga and gaming legend), Wright Thurston (one of the first major miners in the cryptocurrency space and holder of multiple patents on blockchain technology), and Michael McCarthy (the Creative Director behind viral gaming hits such as Farmville 2) with the goal of giving power back to gamers.

The company focuses on simple game mechanics to accommodate varying classes of gamers. As a result, it has a thriving community with over 16,000 player-run nodes powering the ecosystem.