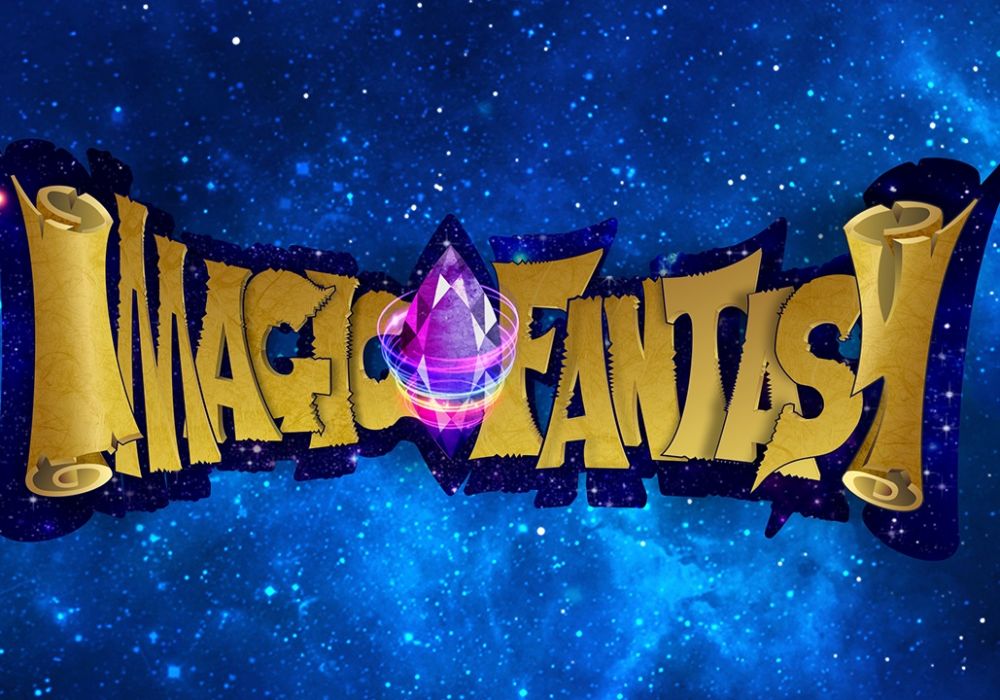 According to the CEO of Magic Fantasy, the additional capital will help the firm continue to expand and innovate on its platform, providing even more interesting gaming experiences to its gamers. However, the corporation has not provided any other information regarding the investment or its future intentions.

This announcement comes at a time when blockchain and NFT games are gaining popularity and investment. Magic Fantasy is clearly well positioned to capitalize on this trend and continue to develop in the future years. The game is all set for success with the support of Easycoins Venture and the funding from this investment round.

The blockchain gaming industry exhibits promising indicators despite the ongoing challenging business environment. As per the latest BGA games report from DappRadar, metaverse projects and blockchain games received a total of $1.3 billion in venture funding between July and September. This amount was roughly twice what was raised in 2021 while being 48% lower than in Q2 of 2022.

Magic Fantasy is a free-to-play game that awards players for winning matches. The game has developed a good user base since its launch. Magic Fantasy's unusual combination of blockchain technology with trading card gaming distinguishes it in the crowded TCG industry. Players may collect and trade one-of-a-kind digital cards, each with its own distinct set of features and powers.

EasyCoins is a reputed one-step cryptocurrency platform that provides a wide range of investment solutions. EasyCoins assists in the accumulation of wealth via crypto investments. Further, it provides a cryptocurrency trading platform with coin discovery, data encryption, two-factor authentication, and other professional services. 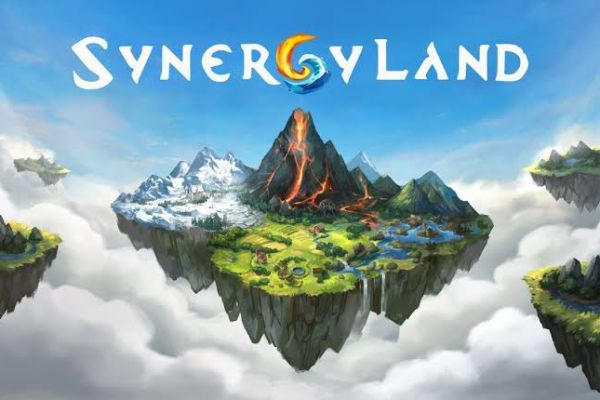 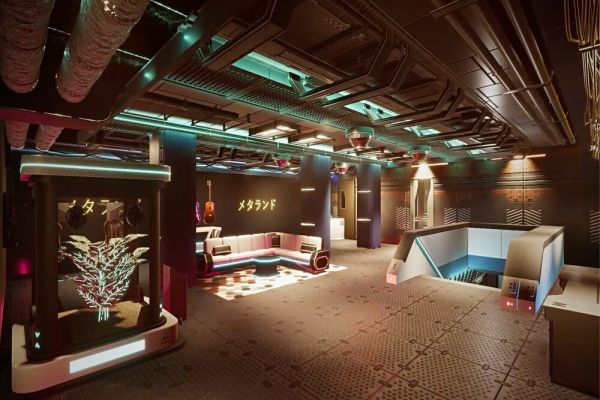