The MagicCraft Content Creation Contest allows the game’s community to submit memes, gameplay videos and more for a chance at earning varying amounts of $MCRT. 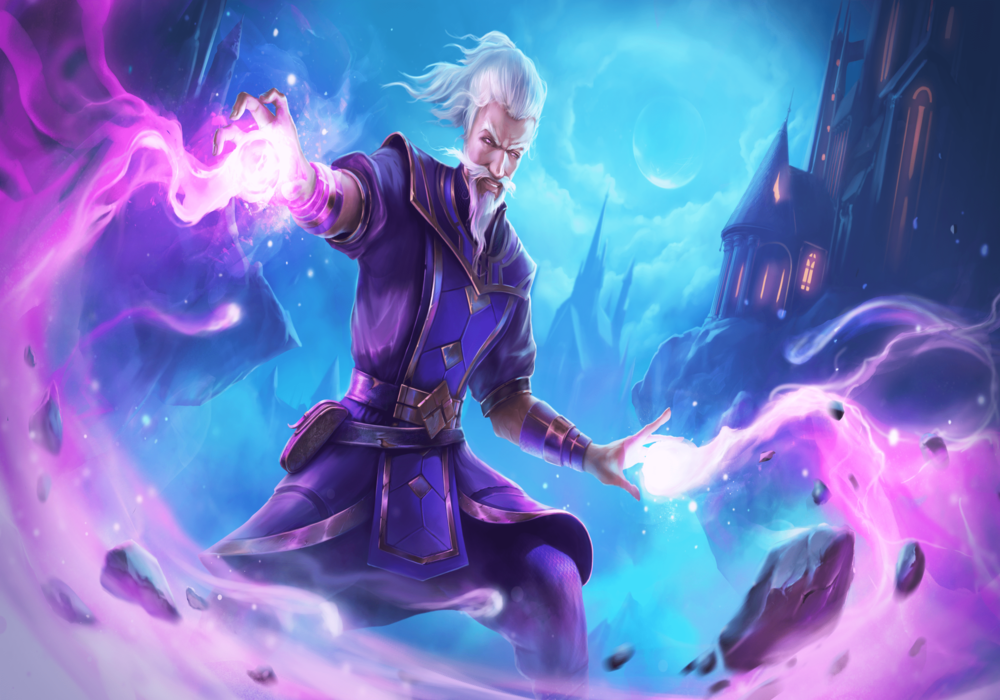 The MagicCraft team has announced a new way for its creative community to participate in actively contributing to the growth of the play-to-earn PvP title, and that is by taking part in the Content Creation Contest.

This ongoing long-term competition allows the community to send various different content in order to earn rewards given in the form of the game’s $MCRT token. Acceptable content includes memes, funny videos, gameplay footage of the beta, as well as video and meme goodies posted on supported social media platforms, among which are Twitter, Twitch, YouTube, Instagram and TikTok. Prizes for memes range from 100 to 10k $MCRT, while the rewards for funny and gameplay videos can go between 100 and 25k tokens. Social media content has the highest reward range, going from 100 to a 100k $MCRT.

The contest is scheduled to end on July 1st, though it is stated that this deadline could be extended or reduced. Everyone who’s interested can submit their content using the form linked in the tweet down below, with the winners set to receive token rewards directly to their BEP-20 wallet address during the event.

Running on the BNB Chain, MagicCraft is currently available in closed beta, which kicked off back in October last year. It’s playable on PC, Android and iOS devices, requiring ownership of 1 Genesis Collection NFT or 100k+ $MCRT that is either staked or in the wallet for at least 10 days in order to participate. 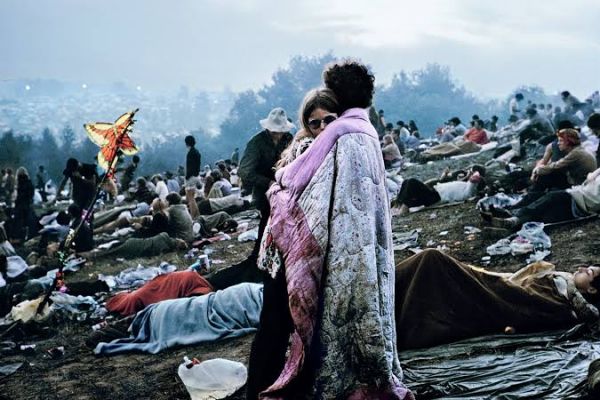 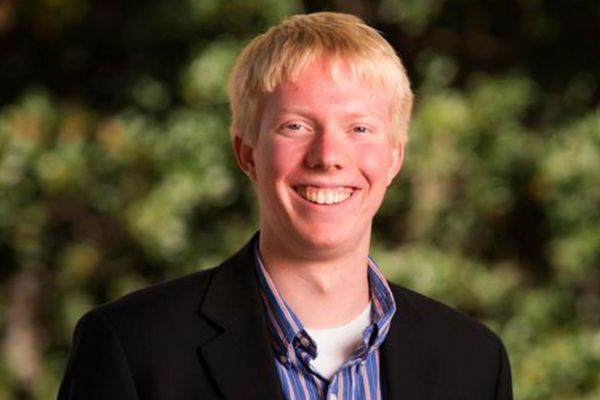 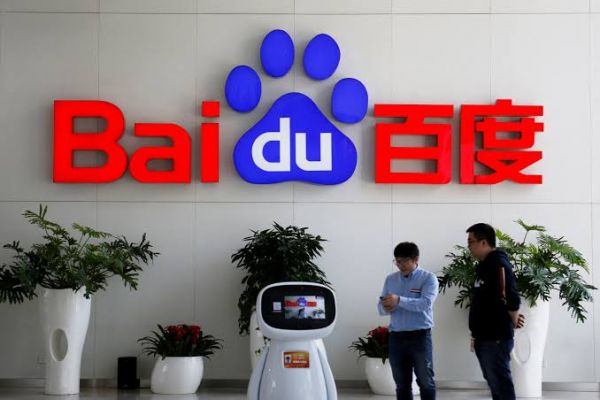 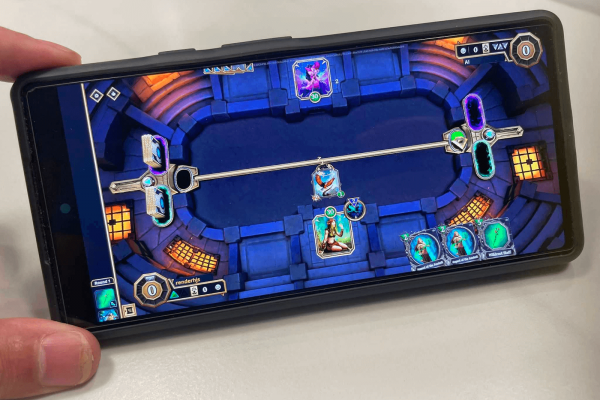 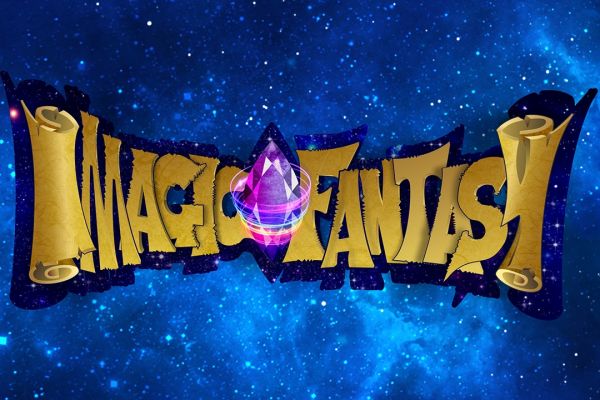