The private alpha PvP testing phase of Metalands will let selected players battle it out in FPS gameplay in a “hybrid battle royale” game mode while providing constructive feedback and getting exclusive in-game rewards. 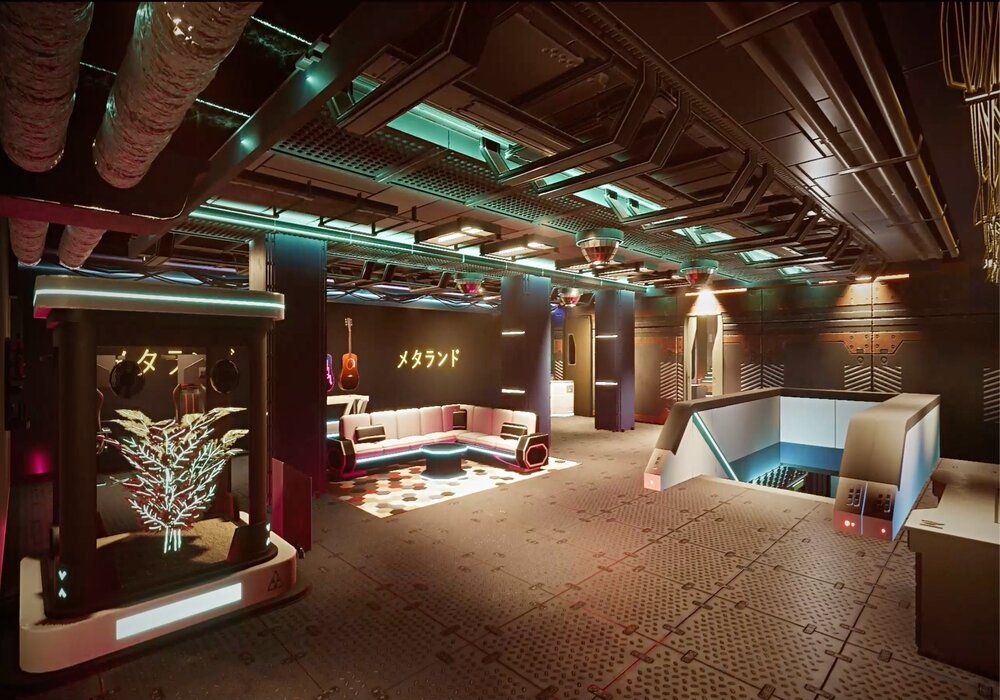 Arvse Studio has announced that registration for the private alpha PvP testing of Metalands will be closing this Friday, on January 27.

Becoming a tester will make you one of the first players who’ll get to try out the game’s various new features while providing constructive feedback and getting exclusive in-game rewards in the process. It’s unclear how many will be picked, but if you want a chance of getting into this private testing phase, then you can sign up using the application form linked in the tweet down below. The form asks for your name, Discord username, e-mail address and PC specifications.

While the previous testing phase focused on PvE, this one will let players get their hands on the PvP mode, which is described as a “hybrid battle royale” game mode that mixes common battle royale elements together with “survival, extraction and gathering gameplay mechanics.” Instead of just fighting other players solo or in groups in FPS gameplay, there will also be various NPC enemies to take down as you explore varied environments, including a new desert night map, earning crates that feature a variety of different resources. Collecting these crates and progressing through the map are marked as core parts of this game mode, as crates contain blueprints that are used for crafting Jumpass, which is needed in order to gain access to new areas of the map.

In the meantime, you can check out some gameplay in the tweet down below, as well as on many other tweets on the game’s official Twitter profile. 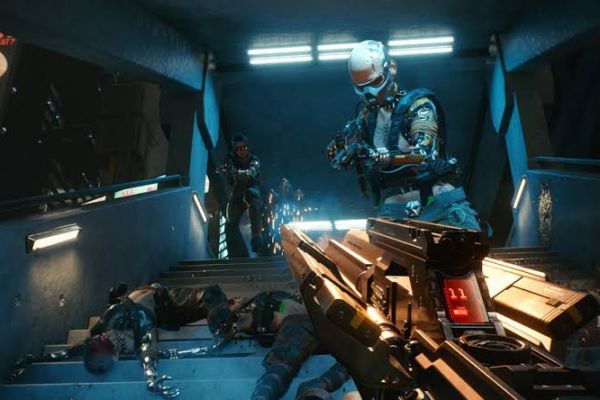 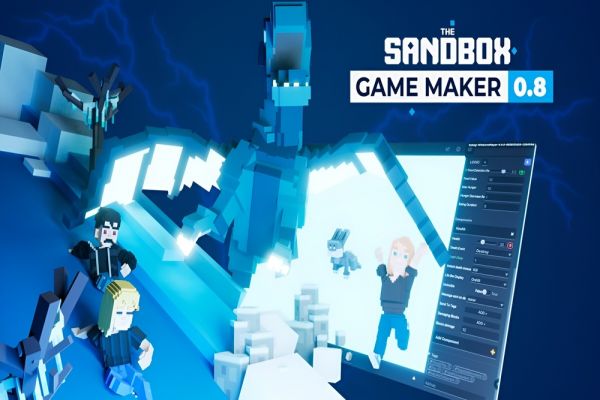 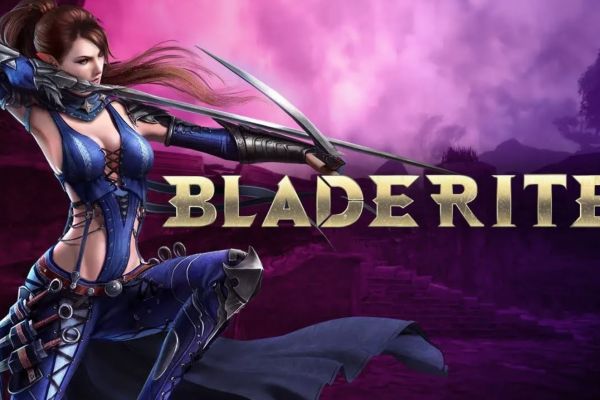