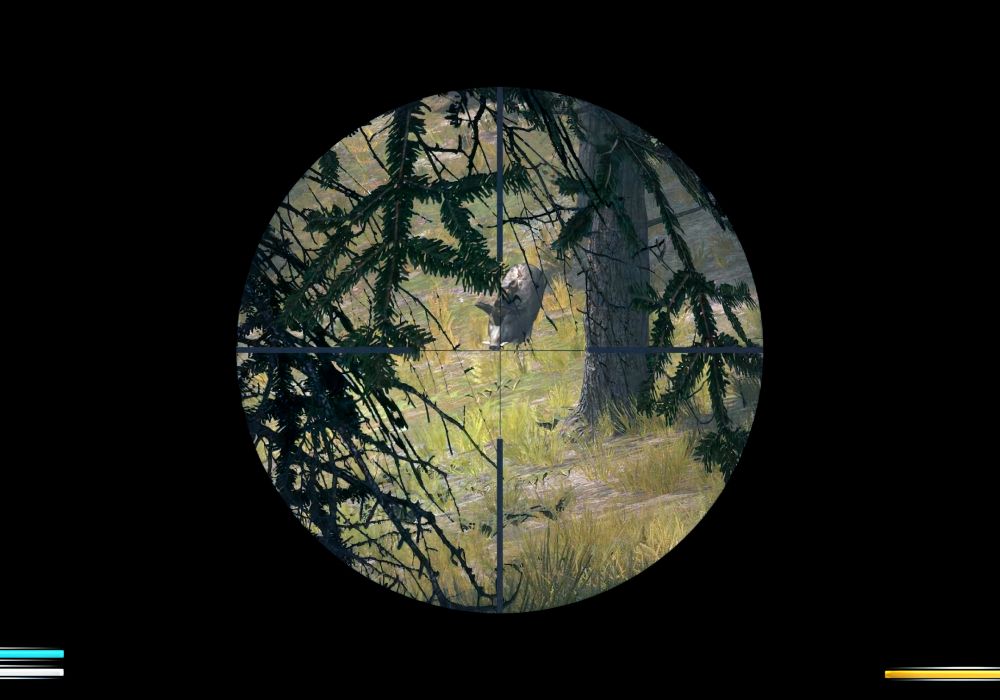 MetaShooter has released a blog post containing all the updates from the past few weeks.

“Recently, a new patch was released for MetaShooter, which addressed a large number of bugs and helped to improve the overall quality of the game. The rewards system has also been changed as a direct result of the significant increase in the number of new players participating in the game.”

A major part of this update is the ability of players to earn daily scores through the open-world hunting of animals. Initially, the daily score is determined by the number of missions a player completes, totaling three. Players that don’t get enough scores from these missions would be stranded and left with nothing to do. However, with the introduction of the Open World, they will earn points to boost their rankings on the leaderboard. In addition, they will get 10 points for each successfully hunted animal.

The game has also added a map system to make hunting convenient and more appealing. This map will indicate the habitat of each specie of animal and some special places where you can easily hunt them.

MetaShooter extended its leaderboard to include the TOP100 instead of the TOP50 players. The leaderboard will take effect from August 30th, and players between 51-100 will get 2.5 HUNTERS each.

Other developments include the player gear setup, which consists of primary and secondary weapons and lets players use their preferred weapons instead of walking around with all the gears. There is also an improved tutorial and a bug fix that corrected the scope mouse sensitivity. The Animal AI Hearing System has been improved to allow them to hear and react swiftly to danger.