This time, there are changes made to the maximum limit of matches and the amount of $MSU rewards for higher divisions. 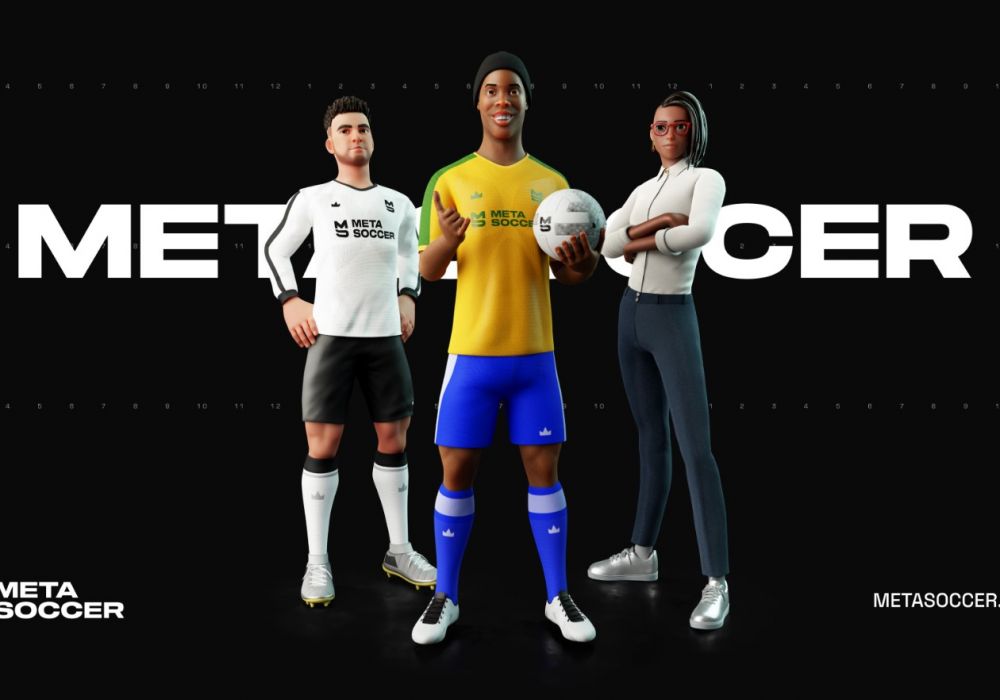 Champion Games, the team behind MetaSoccer, has made some changes to the tournament rules after listening to community feedback. Notably, the move is to ensure a level playing field for all in the game.

Last week, MetaSoccer implemented minimum and maximum limits of matches played per edition. However, the devs noticed that several teams from higher divisions managed to earn $MSC without playing a single match.

To counter that, Champion Games will maintain 10 matches as the minimum limit for players to be eligible for rewards. They will also increase the maximum limit to 18 matches as per request in the next tourney.

Many people have suggested only to allow players to join the tournament on the day the registration opens. However, Champion Games has decided not to pursue this, as the team reckoned that everyone should get to play at their preferred time and pace.

Another suggestion that came up very often was to eliminate the possibility of registering the same player more than once. Similarly, the team is not moving forward with this. If it goes through, there could be a scenario in which users who want to join the tourney may accidentally buy a registered NFT player - which is not playable in that week's competition.

Although there's no limitation in this regard, MetaSoccer will not issue rewards to users that registered a player multiple times in the same edition.

Now, here's the juicy part. This week, MetaSoccer will increase the $MSU rewards for higher divisions. There will be a 50% $MSU boost in Semi-Pro, a 75% $MSU boost in Pro, and a 100% $MSU boost in Legend divisions for the top 7 teams. For the full rewards table, check out the whitepaper here. 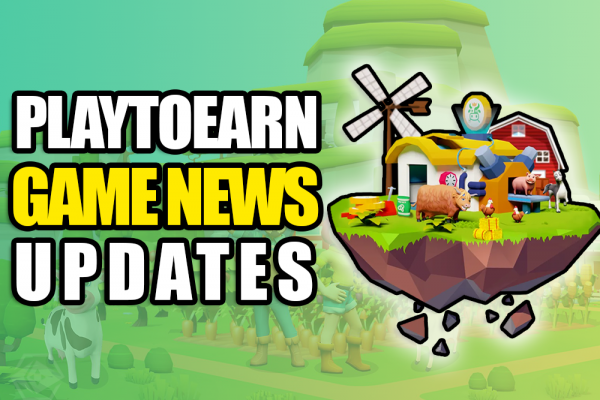 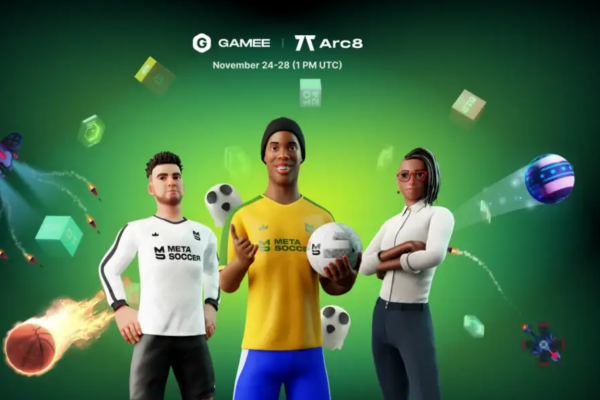 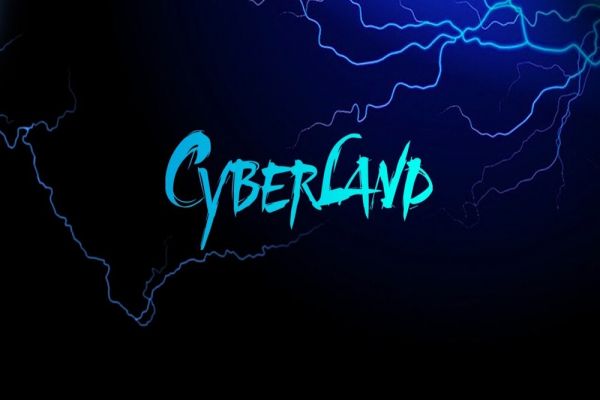 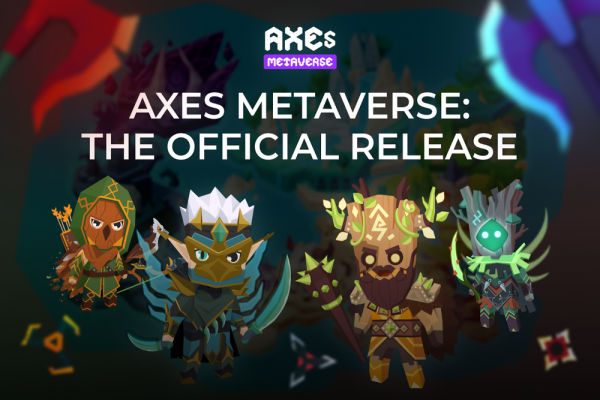