The 2nd phase of the pre-alpha of the play-to-earn MMORPG will begin on November 30th and include quests, mounts, an updated environment and more. 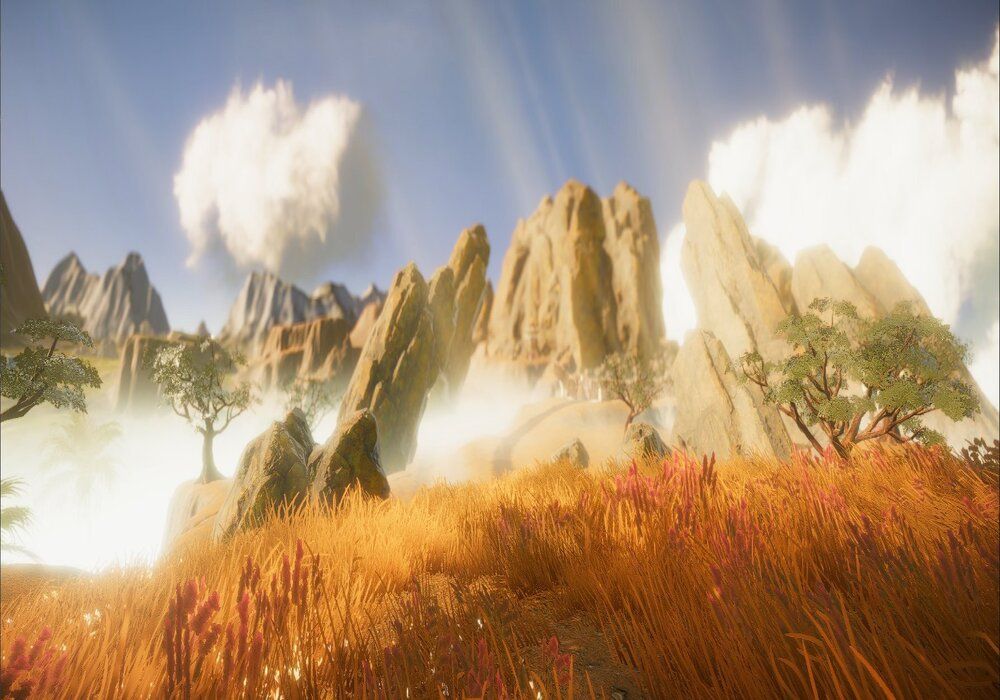 The team behind Mist Metaverse, a play-to-earn MMORPG, has announced the 2nd phase of the pre-alpha version of the open-world title.

Scheduled to start at the end of this month, on November 30th, the developers have revealed some of the features we can expect to experience during this second phase. These include a desktop wallet coupled with a messaging app, alongside token rewards via testnet as well as “Web 3 drops”. There will be a new character controller compared to the previous phase, but also an updated environment and a couple of different spells to use, which will be updated “periodically”. We’ll also get to try out some quests, and even get to ride various mounts.

This upcoming pre-alpha phase will be available on Windows PCs. When asked by a community member if there will be a Mac version, the team responded by saying they may release it “a few days after”.

Following a closed demo, the first phase of pre-alpha initially launched back in May this year for select participants to test on the BNB Chain Testnet. It launched with 8 playable races, 2 in-game factions and more. There is currently no official release date for the full launch, as it’ll depend on how these test phases during pre-alpha go. 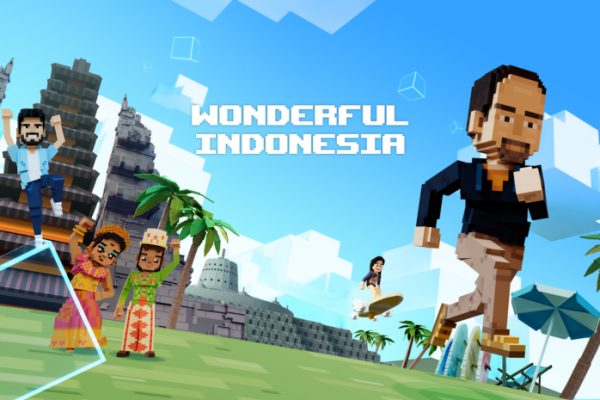 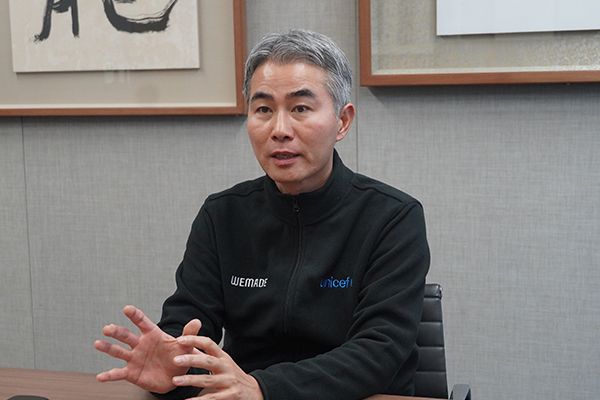 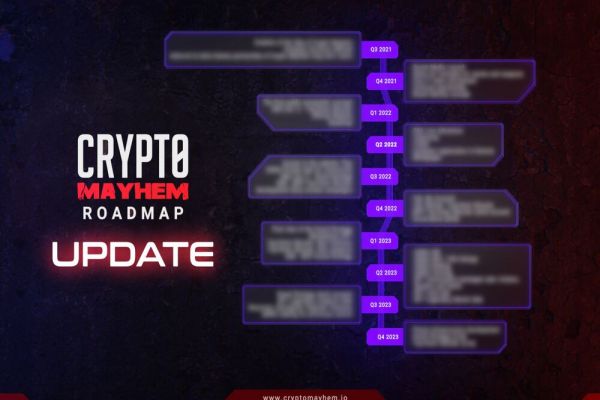 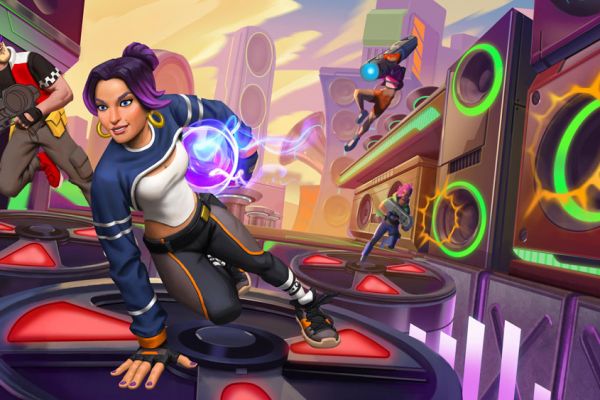 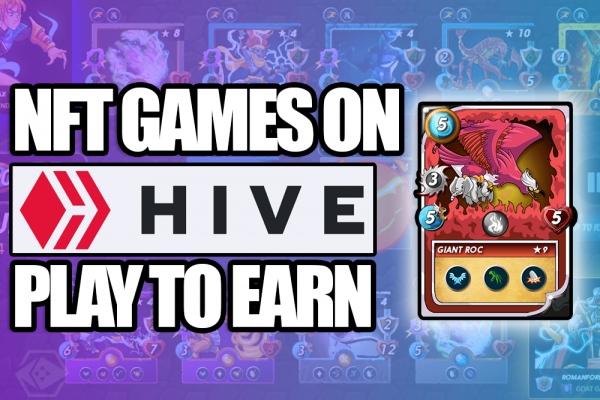 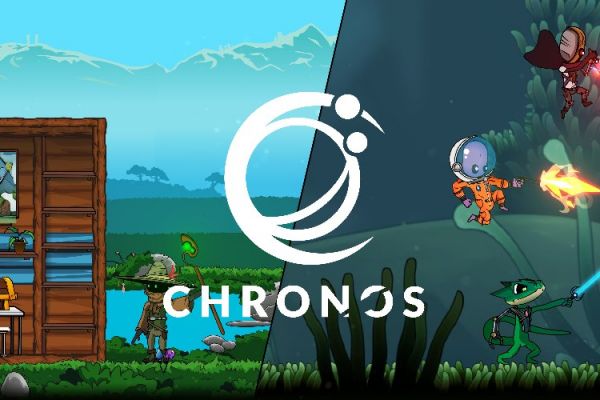