MLB teams up with Sorare to create NFT Baseball Game

Major League Baseball (MLB) has recently announced a partnership with Sorare to release an NFT-based fantasy baseball game this summer. 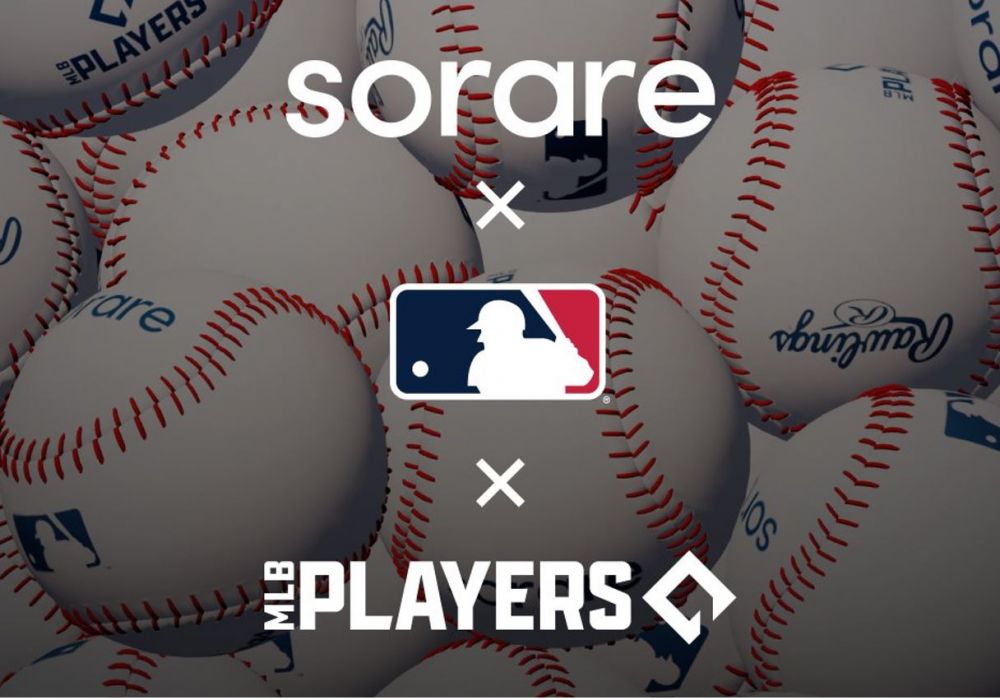 The MLB game will allow players to sell and buy digital NFT trading cards. Users will be able to collect digital versions of active players and use their NFT player cards to create teams and compete for prizes. It will not be a draft-style game because teams will be formed using fans' NFT cards, making it unique among fantasy games.

Participants can form teams using the NFTs to represent Major League Gaming players and compete in tournaments. The results will be based on the real-life performance of the players. Users can begin playing with either a free or purchased card to earn rewards or resell them on the market.

The final details of the games, awards and prizes haven't been revealed yet but Sorare has created similar games for soccer leagues such as Bundesliga, Copa America and more, where fans win a variety of prizes on the basis of their NFTs.

“We are very bullish on the market potential for our product in baseball. We think the gameplay, the scheduling of the season and the engaged fan base will all be factors in this product’s success. The U.S. is already one of our top markets by revenue to begin with. Adding MLB to Sorare is a massive opportunity.”

MLB was drawn to Sorare's platform because of its 1.8 million registered users from 184 countries. It gives baseball the opportunity to connect with an audience that it hasn't been able to reach in the past.