30th August marks the beginning of the new Mobox Block Brawler season with a run time of two weeks. The players participating in the event will get a chance to earn higher MBOX and MEC token rewards. 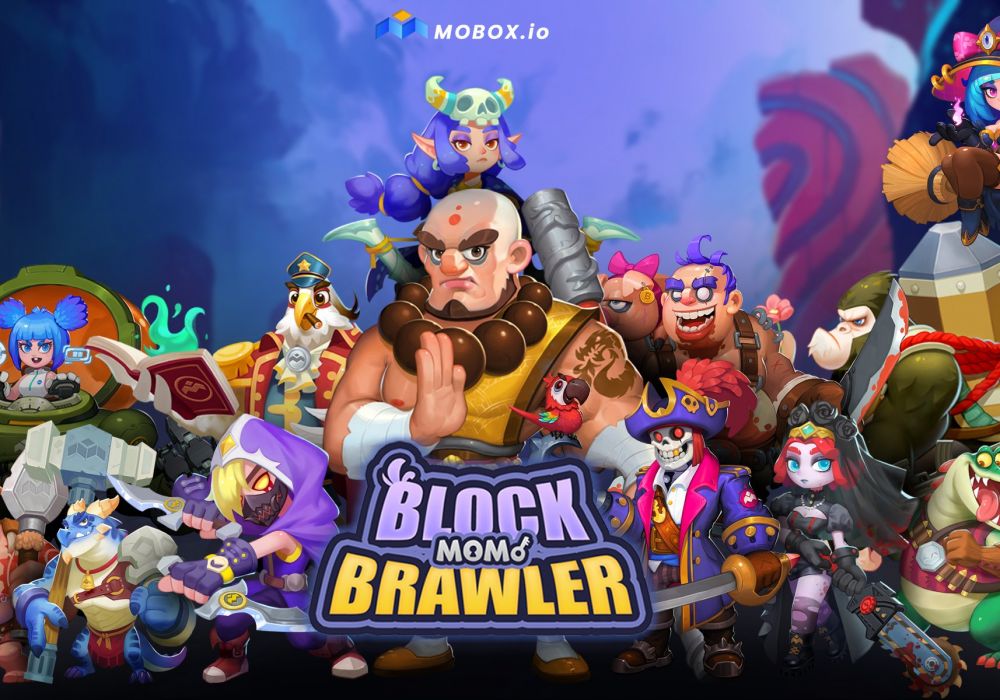 Block Brawler is one of the many games in Mobox Gaming World. This time, the good news is for Block Brawler fans and players who can get higher rewards during the event.

Creating an Impressive Universe of Gaming

The Mobox Game World has several amazing games, including Mobo NFT Farmer. This game has one of the biggest smart contract engagements in the Mobox world. While the Mobox NFT Farmer has the biggest cohort of players, other games like MOMOVerse, MoLand Defense, and a few other mini-games are picking up speed.

Some of the games in the Mobox world are also working offline and allowing players to earn rewards. Even with all the new games, the Mobox NFT Farmer still holds the biggest share in the Mobox world. Its total value is $40 million, and more than 6000 players engage with the game daily.

Players with Mobox Avatars and Momo Creatures can access events and tournaments within the universe. These are not available to free players.

Wait for the New Games Coming to the Mobox World

With this announcement, Moboc World also shared some insights via a Twitter post on launching new games. Besides this, the game creators ran an alpha test for the game, Clash of MoLand. They are also working on expanding the NFT presence of the same with a mystery box event. After the alpha test, the beta test is in line, but the date will be announced later.

Mobox World, or MOMOverse, is a gaming platform and community. The game combines yield farming and NFT farming leading to the creation of a play-to-earn system. MBOX token is the central cryptocurrency in the MOMOverse. In the last three months, the MBOX token is down.

It was trading at $1 but now has come down to $0.63. In another update, the Momo Adventure will now use MEX tokens instead of the MBOX tokens. Plus, the leaderboard rewards will also integrate MEC tokens. 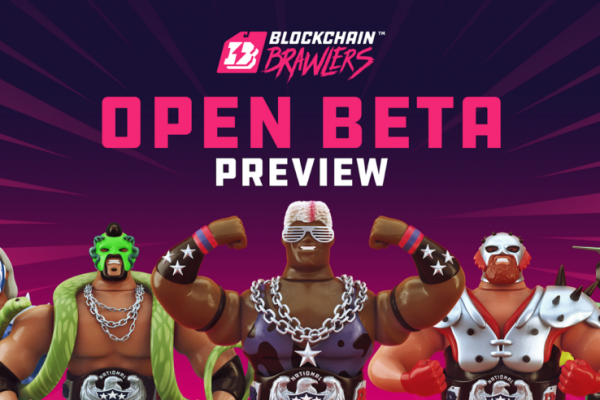 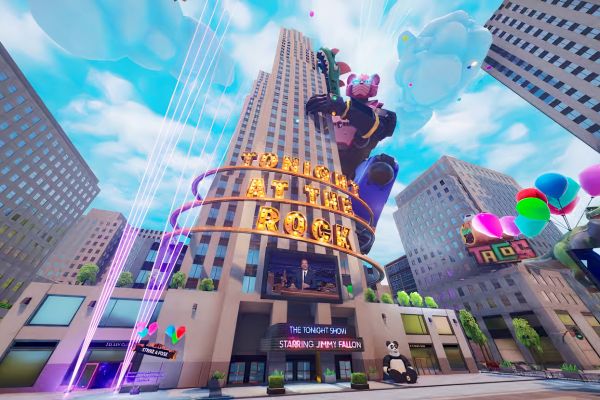 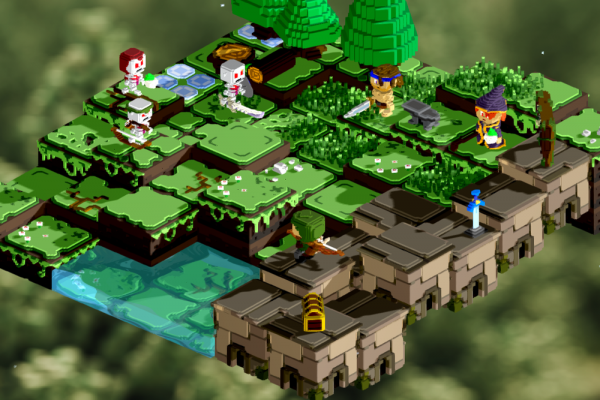