Monsterra brings the third Battle Front season starting on 23rd November. The latest season has a new Battle Pass reward system with innovative techniques for the benefit of the players. The Battle Pass will be available for all player levels and will include multiple quests. 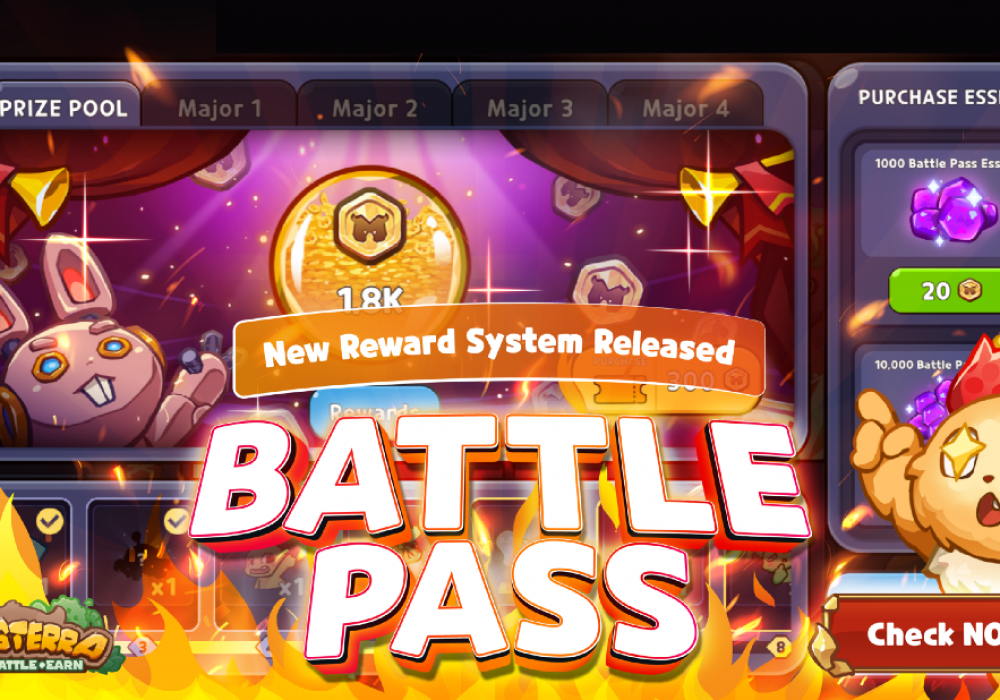 Monsterra is on a high pedestal after completing two successful Battle Front seasons. The third Battle Front season is here with a new addition, the Monsterra Battle Pass. Hence, this represents a new reward system for the players and brings multiple rewards, valuable assets, and incentives along with limited NFT boxes. Plus, there will be a huge MSTR reward pool toward the end of the season. Moreover, only the top 10 warriors can earn the reward.

The Battle Pass is the significant and primary reward system for the Battle Front Season 3. Moreover, as the players enter into battles and complete the quests, they will receive rewards and level up in the hierarchy. And only after reaching a certain milestone level can the players get rewards from the Battle Pass. Hence, the majority of the rewards players earn are free to obtain.

However, some rewards require the players to have Battle Pass premium tickets. All the players can access the Monsterra Battle Pass. Moreover, the new Battle Front season has 80 basic levels. Also, the users can progress to as much higher level as they can. The rewards players can receive after level 80 will repeat after every 30 levels.

There are two types of missions in this season. The Missions by Major where the players can only perform according to their corresponding Major. Furthermore, as the next Major unlocks, players can access new missions.

Plus, there is Repeat Mission. All the missions are available here, and players can access them at any time. 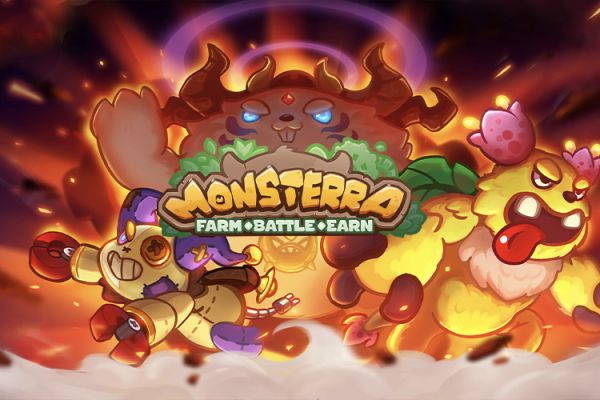 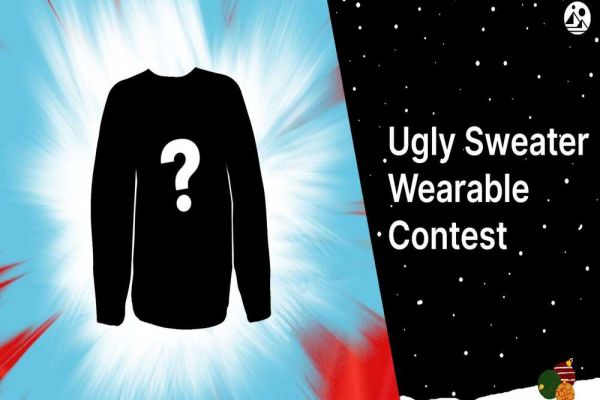 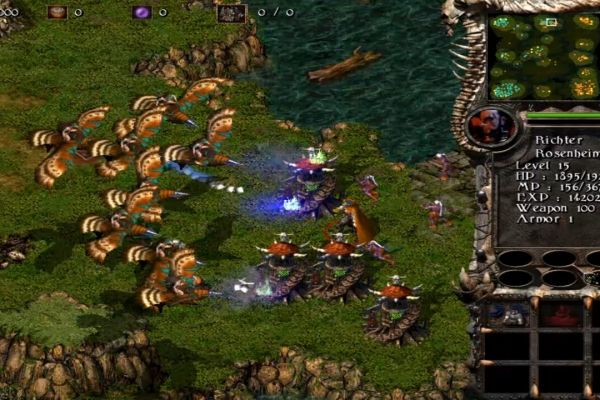 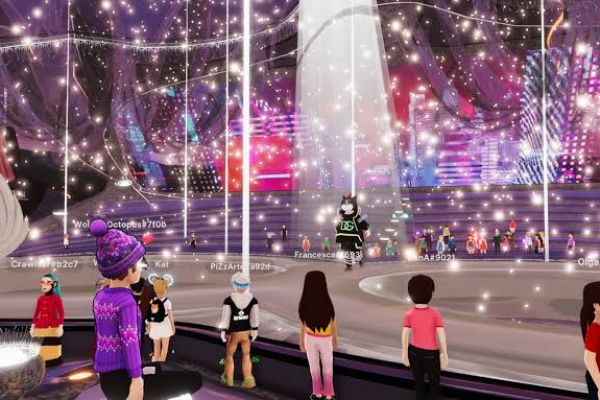 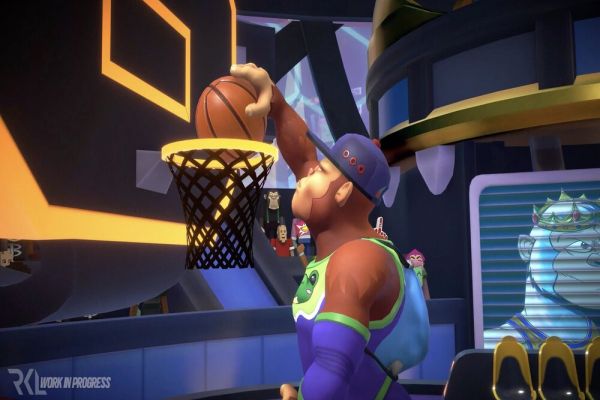 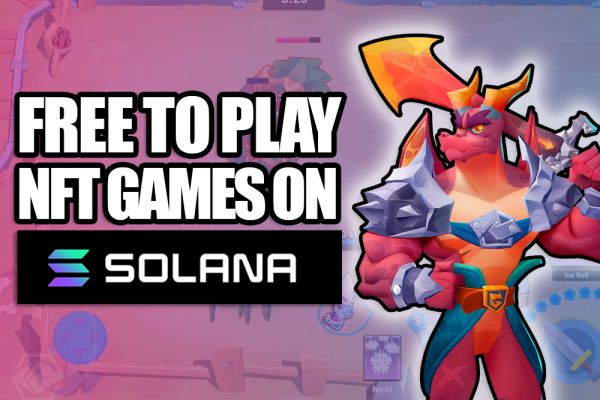