Our users voted for the Most Anticipated Blockchain Games 2022 and here are the final results. 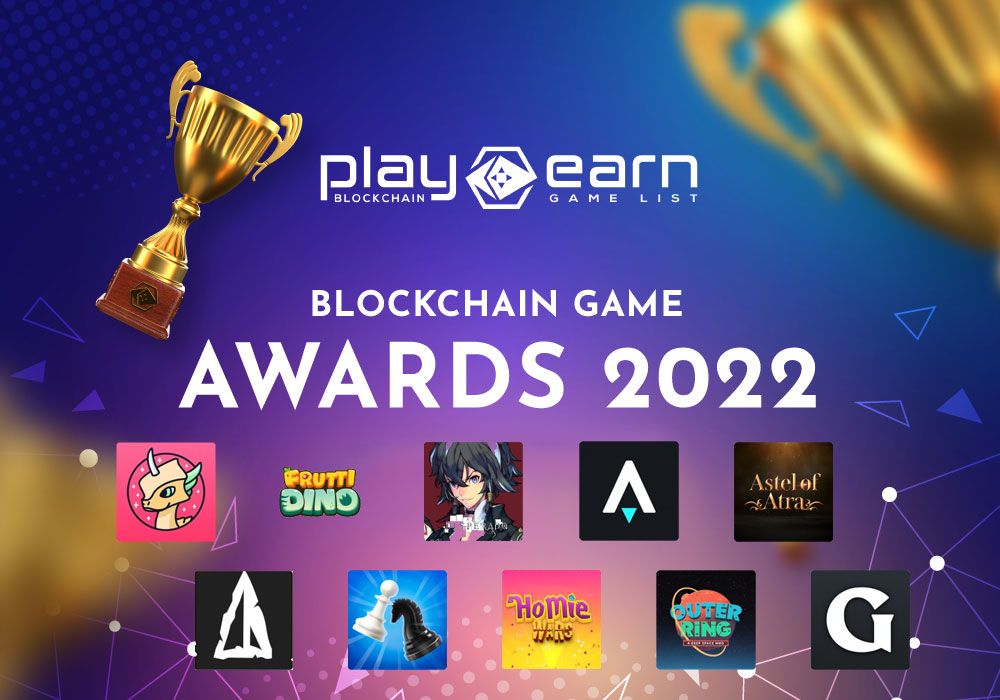 After a 4 weeks voting period, we finally have the results of which are the Most Anticipated Blockchain Games 2022! Here are the top 10 Games:

Polychain Islands is a turn-based Play2Own RPG fueled by multi-chain NFTs on the blockchain. Erect buildings, collect resources and produce goods for trade in the player-built economy within the Green Grassland Archipelago. Catch exclusive Polymon in the wild, train your team, and prepare them for battle.

Frutti Dino is an SRPG game in which you use a unique Dino to fend off monsters and protect Dino's habitat. You can enjoy various games by using the unique abilities given to each Dino, and you can further grow your Dino through various methods such as breeding, partial upgrade, and expedition mode. Dinos can be traded at any time through the marketplace, and additional profits can be earned through rental or expedition modes.

In DESPERADO B218, you will form a team of five heroes and face the rift walkers. Emerge victorious against the rift walkers. Claim victories, climb the ranks and you shall be rewarded handsomely. Each user battles by forming a team of 5 heroes. The battle consists of rounds and turns. Each user will take turns in order, and whoever manages to defeat all opposing heroes, win.

Star Atlas is a massively-multiplayer online metaverse. In the distant future, three galactic factions have emerged, in an ongoing struggle for resources, territorial conquest, and political domination in space. Players can join a faction, directly influence the course of the metaverse, and earn real-world income for their contributions.

Astel of Atra is a Play2Earn MMORPG. Join the arena in 1v1 or 16v16 PVP Battles. Improve your character by killing monsters and bosses in dungeons, join a guild and earn thousands of Astel NFTs.

Arcus is a Web 3, Metaverse, GameFi intense, skill-based, competitive esports-ready game with a unique all-new hero shooting mobile game. Arcus is a bow and arrow combat with up to 10 or more players cross-platform that consists of an intense, fun, real-time, and arena-based Player vs Player; and team play Guild Wars action.

Chess Universe is the first actively-played casual chess mobile game built on the blockchain. It's a free-to-play, gamified chess experience designed to motivate, guide, and reward players for honing their skills, regardless of whether they are a beginner or veteran.

Homieverse is where everything happens. You can show off your unique Homie NFTs, join battles, participate in events or just hang out and chill with other Homies. Collect and train your own playable Homies! Each Homie will its own attributes. Train your Homie to get high skills on the field. Bet $HOMIECOIN against other players to win the room prize.

Outer Ring MMO is a science fiction MMORPG with tokenized economy. The universe created within the game is based on the Outer Ring Saga, a novel where 5 species, divided into 4 different factions, fight for the control of planets and resources.

Guild of Guardians is a mobile RPG where players can turn their gaming passion into assets. It is a mobile, fantasy, action RPG where players build their dream team of ‘Guardians’ and compete in a guild to earn epic, tradeable rewards. Craft items or summon heroes which can be traded for real money. 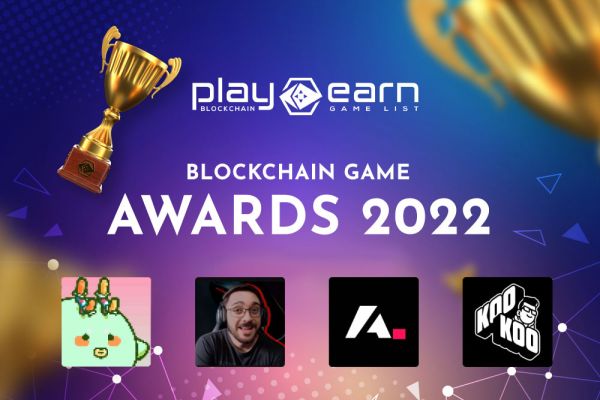