The Cryptosaur metaverse will be a collaborative project featuring the producer of Tron and Animoca Brands subsidiary, Forj. The metaverse will host a superior line of dinosaurs, and the project's team comprises veterans in the creative industry. 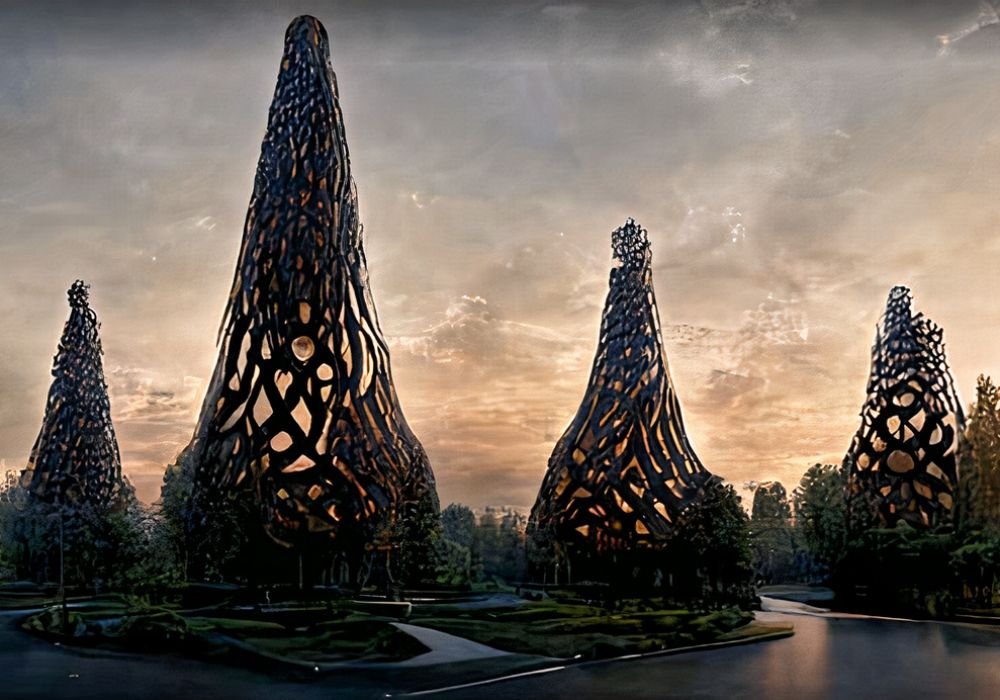 Details Of The Cryptosaur Metaverse

Donald Kushner, the producer of the film Tron, has partnered with a subsidiary of Animoca Brands and Web3 tech company, Forj, to create a metaverse story world called Cryptosaurs. Tron is a motion picture that first depicted the possibility of a digital world, which is now termed metaverse. The film was released on July 9, 1982, and is currently celebrating its 40th anniversary.

Cryptosaurs will use Web3 technology to bring dinosaurs to their next line of evolution. In the Fall of 2022, it will begin with a series of limited-edition NFT eggdrops, and the holders will be able to hatch a unique digital collectible. The eggs are mystery boxes with distinct lines of code. A gene randomizer will create a series of 'freeze-or-hatch' events early next year, where holders will know how to put their species of Cryptosaur in use to benefit the metaverse.

Speaking ahead of the metaverse launch, Donald Kushner said,

"What we began in Tron, we are continuing 40 years later with Cryptosaurs. The difference is that in Tron we had one human character in a digital world. In Cryptosaurs, the number of characters, storylines and revenue-producing derivatives we can generate is unlimited."

The Head of Music and Entertainment at Forj, Liam Boyd, said

"We're delighted to be working on this exciting and unique project alongside such legendary filmmakers. This immersive experience, showcasing the power of Web3, is the perfect way to celebrate 40 years of the iconic film Tron."

The team for the Cryptosaurs metaverse includes John Scheele, the Creative Director, and Doug Ferguson, Head of Creative and former Senior VP at The Pokémon Company. 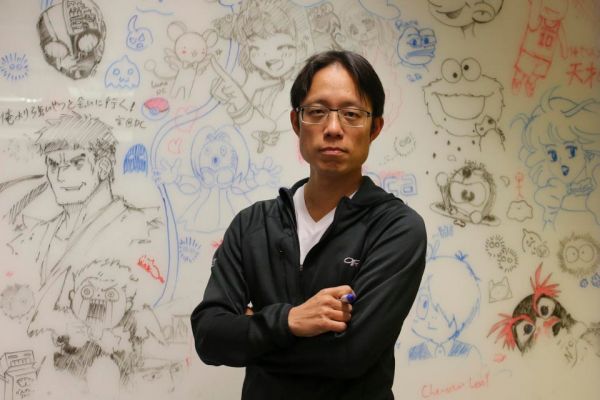