Myria is riding high on its success. Myria’s blockchain gaming and NFT platform is about to add 12 new games to the Myria L2 network. 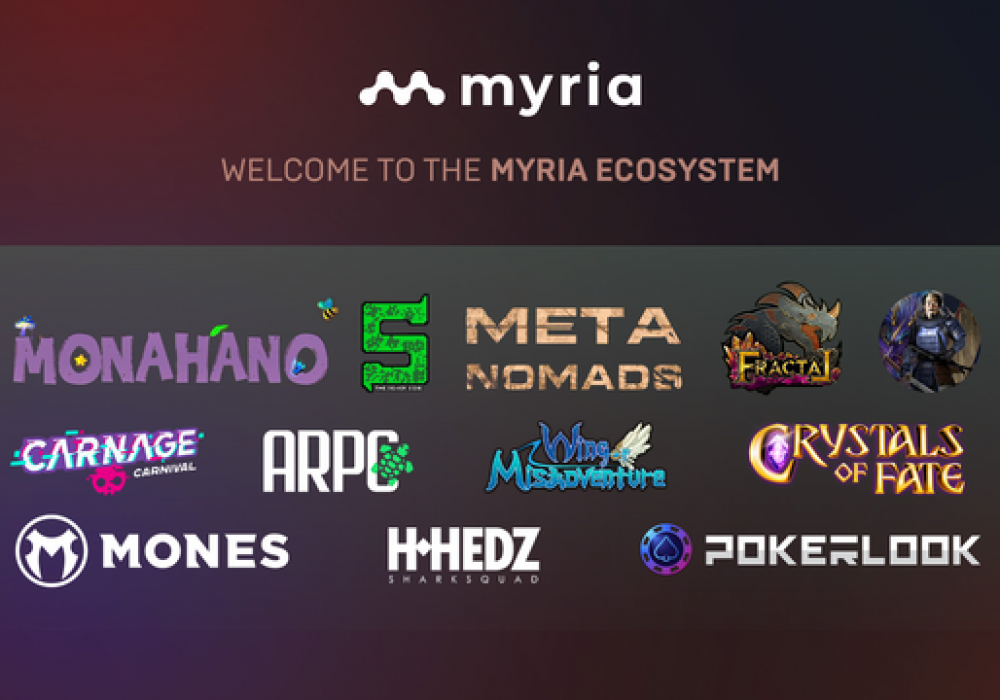 The new games include MonesNFTs, Legacy Samurai, Mohahano NFT, HHedz P2E, Poker Lokio, Meta Nomads, Fractal Red, ARPC NFT, Wings of Misad, The Sewer Side, Crystals of Fate, and Carnage Carnival. All these games have been signed up for running on Myria’s Layer 2. In a short time, players will be able to engage with them on the Myria network.

The news of adding new games comes 3 days after Myria launched its Layer 2 scaling solution. The Ethereum-based L2 brings along the Myria Wallet, NFT Marketplace, and the Developer SDK Toolkit. These are some powerful and impressive additions to the network.

With these additions, gaming studios and developers can create and build games. Also, gamers and traders can explore the marketplaces and benefit from the zero gas fee.

All this is further implemented within a carbon-neutral setting while delivering lightning-fast transactions. The new layer can now handle up to 9000 transactions per second. Layer 2 achieves this throughput via Ethereum’s main chain and submits the requests to the Ethereum network as a single transaction.

Is Layer 2 the Reason for Signing Up for New Games?

The Myria Ecosystem is now home to 12 new games ready to start interacting with audiences via the platform. Earlier, Myria had only five games, and 2 more are in the works. After the recent announcement, a total of 19 games will be powered by Myria.

All this means that the platform will have the capacity to attract more users, customers, gamers, and traders.

Myria is a hyper-connectivity platform allowing users to interact with games, NFT marketplaces, and game development studios, all under one platform. It is working on the Ethereum blockchain and works as a scaling platform for different types of blockchain-powered solutions. With Myria, users can build and scale digital assets, and create games while others can buy the NFT from the marketplace and play games from the platform itself. 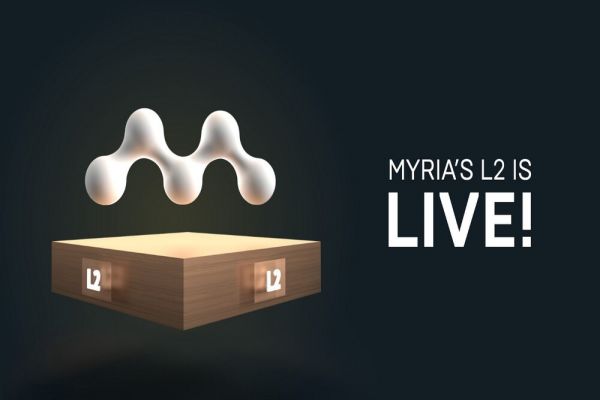 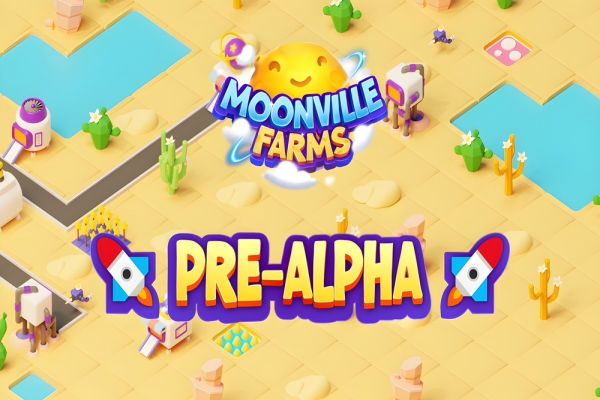 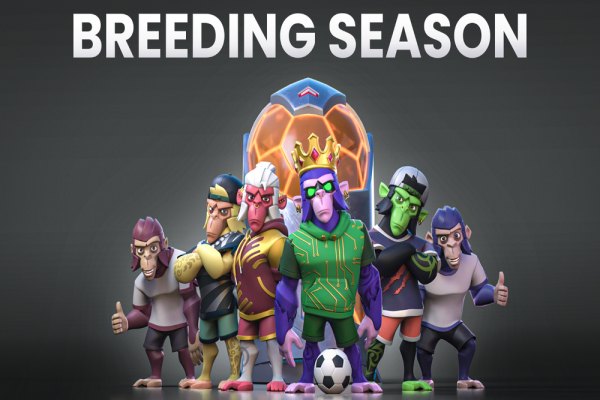