Mythical has filed a lawsuit against three former executives alleging they stole a strategic business plan to raise funds for themselves while staying on Mythical payroll. 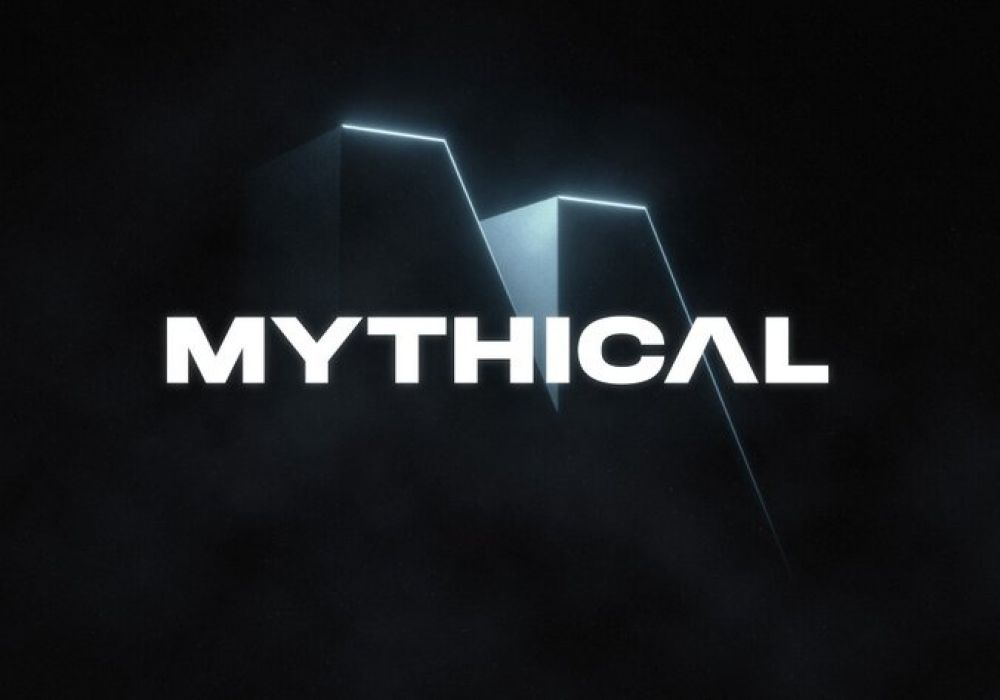 The gaming firm sued Fenix Games and its co-founders Chris Ko, Matthew Nutt, and Rudy Koch, all of whom were former Mythical employees.

They were given the task of creating and raising capital for Mythical Ventures. This fund was a plan to help developers bring blockchain games to market. According to the lawsuit, the gaming technology began developing strategies for Mythical Ventures in 2021. In addition, it committed $4 million to the fund and placed Koch, Nutt, and Ko, all senior executives, in charge of its development.

Instead of following these tasks, the complaint claims that the defendants utilized Mythical's contacts and business strategy to cover direct investor funds to themselves and establish a similar startup, Fenix Games. Plus, they unveiled it only weeks after suddenly leaving Mythical in November of this year.

Details of the Mythical Lawsuit

The scheme was exposed when the three unexpectedly quit in November. They declared a few weeks later that their new business, Fenix Games, had secured $150 million — with Cypher Capital. Mythical placed them, as the primary investor, according to the complaint at that time.

The lawsuit names Koch, Ko, and Nutt as accused persons and asserts ten causes of action against them. Cases include:

Nate Nesbitt, Mythical's director of communications, said in a statement that he could not comment on the specifics of the pending dispute. In addition, he mentioned that he believes in preserving their intellectual property and company assets. In this case, taking strict actions was required to correct the situation and defend the company's business interests. The claim also seeks compensation for the company, hefty penalties for the executives, and a restraining order to prevent the money from being spent.

Mythical Games, situated in Los Angeles, received over $150 million in its most recent investment round. Given that, this round was headed by Silicon Valley venture capital firm a16z. The round included participation from

However, the business laid off 10% of its employees last month, citing the ongoing crypto winter as the cause for the layoffs. NFL Rivals and Blankos Block Party are two famous Web3 game applications by Mythical Games.

Mythical is a gaming technology studio of the future. The company believes that real digital asset ownership, integrated secondary markets, and verified scarcity will give rise to a new generation of games. Also, these new digital-ownership-based economies will bring gamers, developers, and content producers closer to the games they enjoy.

Given that, Mythical Games comprises a seasoned platform and game developers passionate about bringing huge, original ideas to market. Further, its mission is to produce world-class solutions that use games to accelerate user adoption of distributed ledger technology. 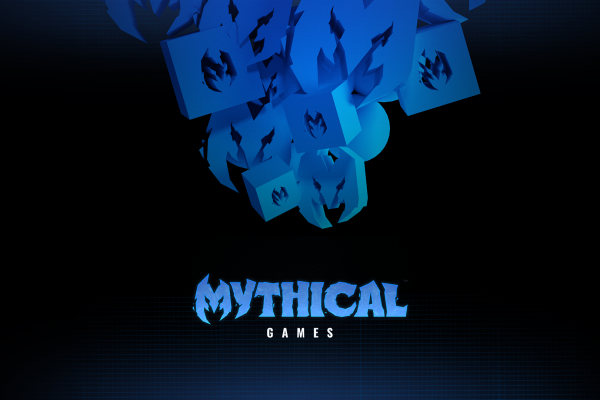 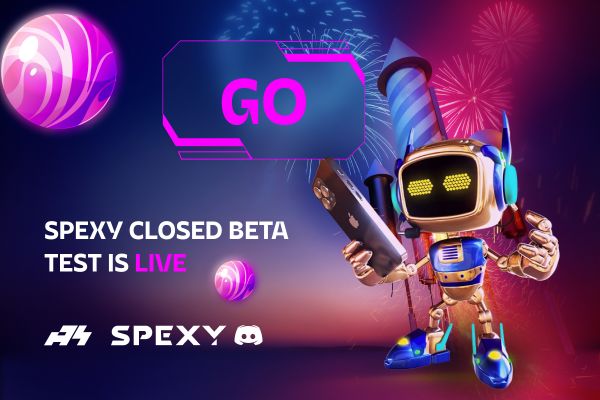 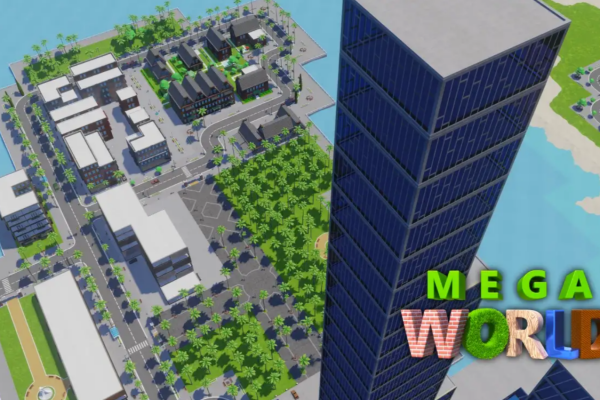 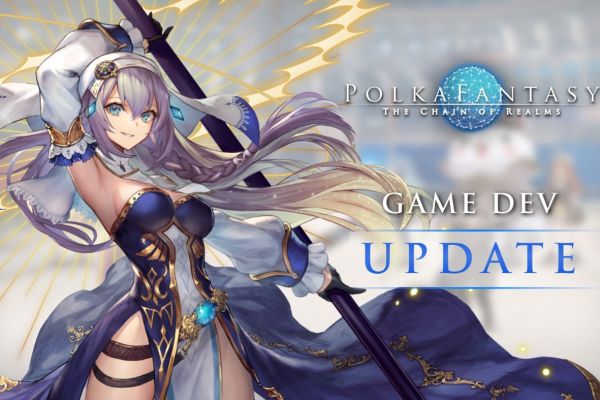