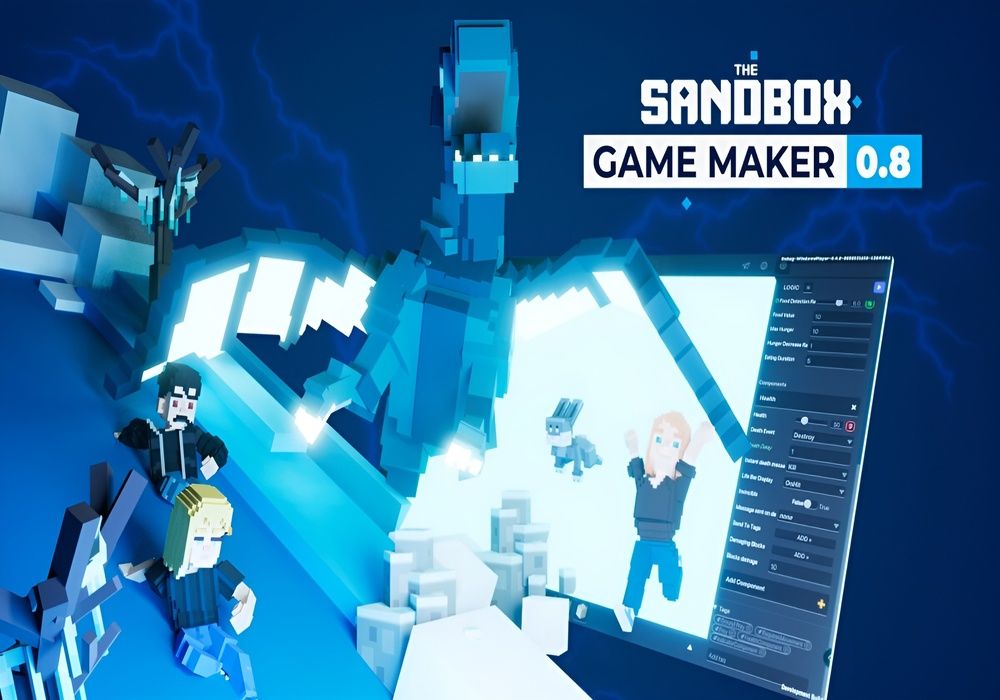 If you’re looking into building in the metaverse, then you’re probably looking forward to all the new features that are coming to The Sandbox Game Maker Version 0.8. The developers of the voxel-styled metaverse have recently revealed new details on what we can expect to see included in this upcoming version of the no-coding 3D software.

The new release will have various community-requested additions, which include support for video and audio streaming, the option to use equipment and wearables in social hubs, new lighting and visual effects features as well as new multiplayer gameplay features.

Once this version releases, creators will be able to develop a variety of fun multiplayer experiences for players to enjoy together, including things such as online races, obstacle courses like in Fall Guys, and more. Creators will be able to publish their experiences as social hubs in the draft gallery, making it possible for players to set up their own social spaces in which they can invite people to hang out in. Another social feature that will be included is a new emote wheel that will feature various avatar animations for players to use in order to better convey their emotions. Support for wearables and equipment in social hubs will also be included in order to “allow for even more customization and self-expression”.

The new lighting and visual effects features include the addition of point lights and spotlights, various post-processing effects, weather-switching behaviors and more, all of which will help in making experiences feel more immersive, “especially for virtual concerts and other forms of interactions”.

A variety of quality of life improvements have also been made in order to provide a better workflow when working in this engine. The changes include adding a way to access the library menu faster, adding invisible and no-collision scripting actors, including presets for lighting and more.