Newzoo has released a comprehensive report highlighting major investments in the Metaverse across several global sectors to demonstrate its astronomical growth and immense potential. 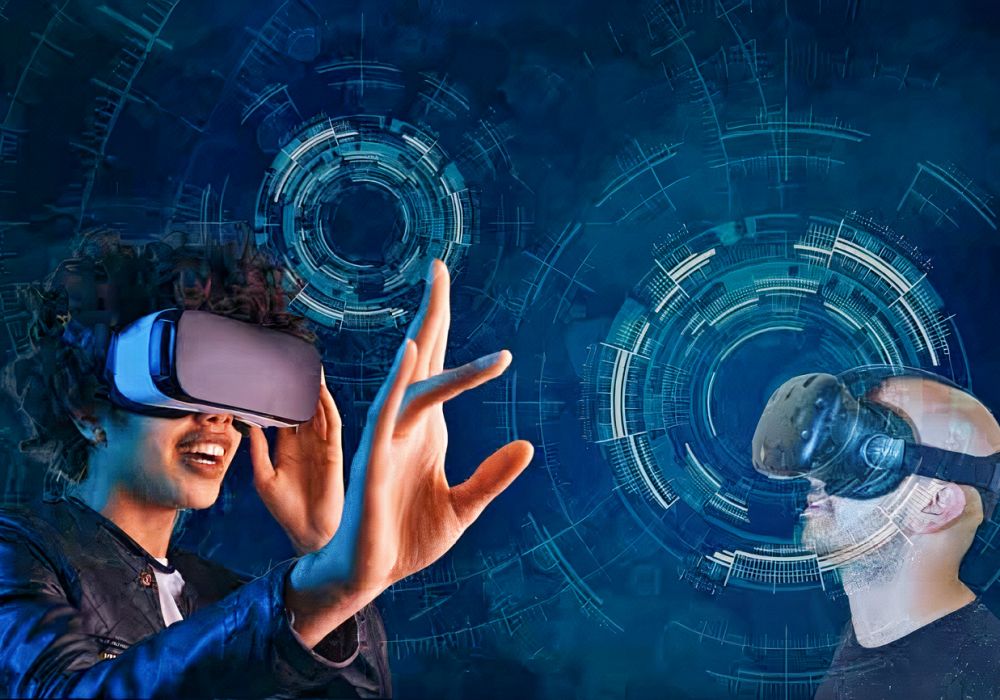 Newzoo has announced that the number of companies working on the metaverse is now more than 500. According to the report, this immense change occurred within a year, from 200 companies in July 2021.

There is an exponential growth in the demand for the metaverse as against early last year when little was known about it. Right now, every tech and gaming company is heavily investing in this interconnected virtual world.

A few days ago, McKinsey said the metaverse will have a $5 trillion market cap by 2030. Meanwhile, Companies like Meta, Sony, and KPMG are already spreading their influence in the space. Roblox, one of the world's most popular games, has partnered with Epic's Fortnite in adding features like virtual concerts where influencers can stake their claims. In addition, Kronos Group is also spearheading a group of companies to create safety standards for the metaverse.

According to Newzoo, in-store buying and shopping will become 'more realistic and commonplace' with XR/VR technologies.

Mihai Vicol, Metaverse lead at Newzoo, also noted that despite the recent crypto crash and decline in the hype of metaverse, Web3 would nonetheless take over from this version of Web2. As a result, web3 will radically shift user experiences, consumer tastes, virtual interactions, and so on.

Vicol also noted that several traditional gamers are yet to fully embrace blockchain gaming, probably because most of these are based on financial rewards instead of pleasure. However, he believes the future and success of the Metaverse will have a considerable effect on blockchain gaming, and more individuals across the globe would be onboarded into the space.

Finally, although several individuals have defined the Metaverse in different ways, Newzoo emphasizes that at its core, the Metaverse is a medium that promotes interoperability and interconnectivity. 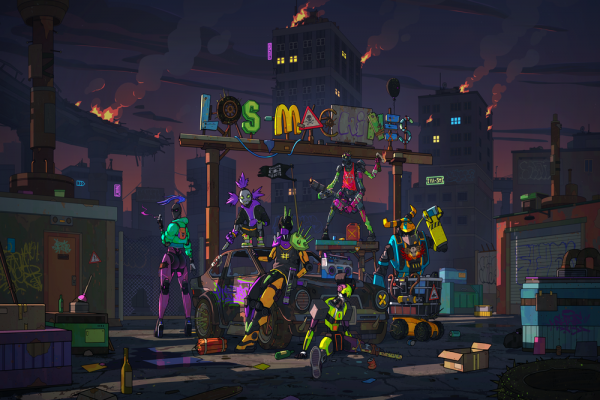 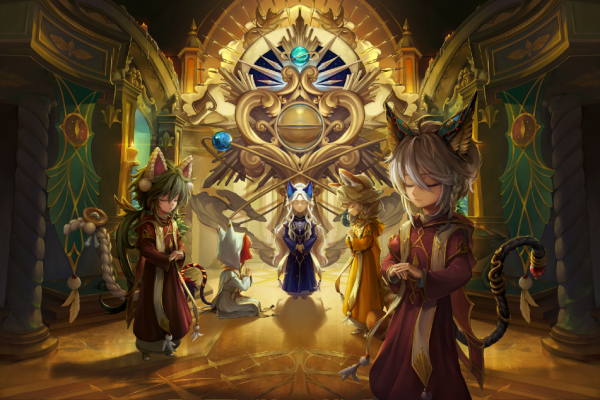 by Akira Ming
11 hours ago 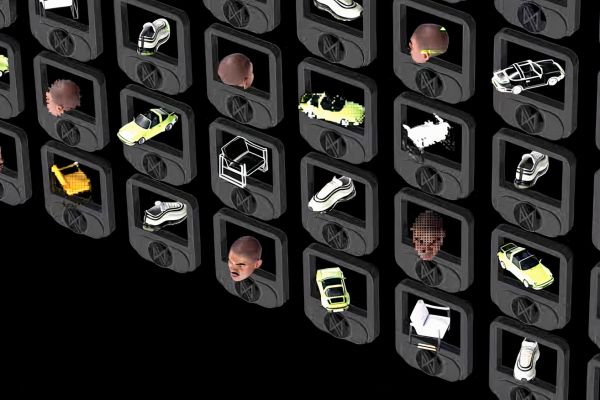 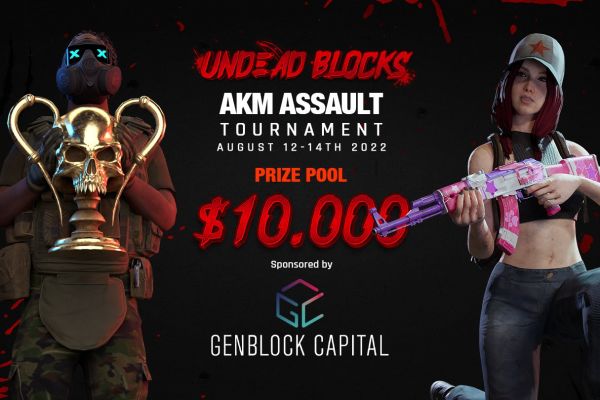 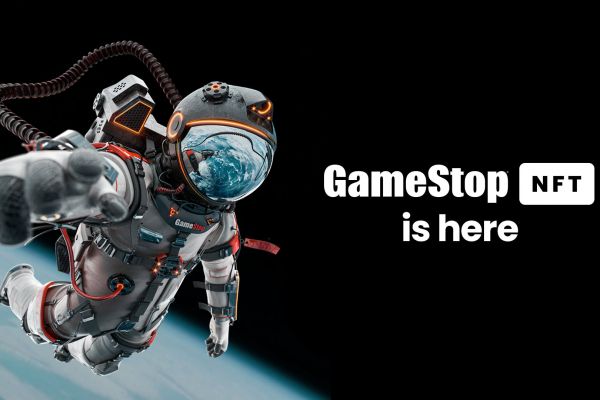 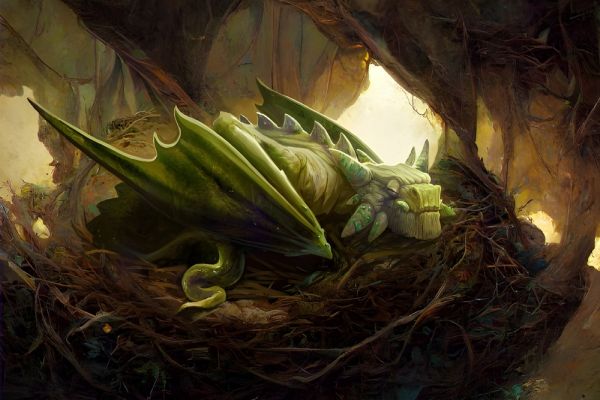 by Dragan
23 hours ago
More News
News Filter
PlayToEarn YouTubeSubscribe
Advertise with us!