Ni no Kuni: Cross Worlds Summer Release will include NFTs and Token Rewards

Netmarble has just started the pre-registration for its game, Ni no Kuni: Cross Worlds. The mobile game, which is set to be released worldwide in the summer of 2022, will include a blockchain-based system that will enable players to earn tokens or mint various NFT elements. 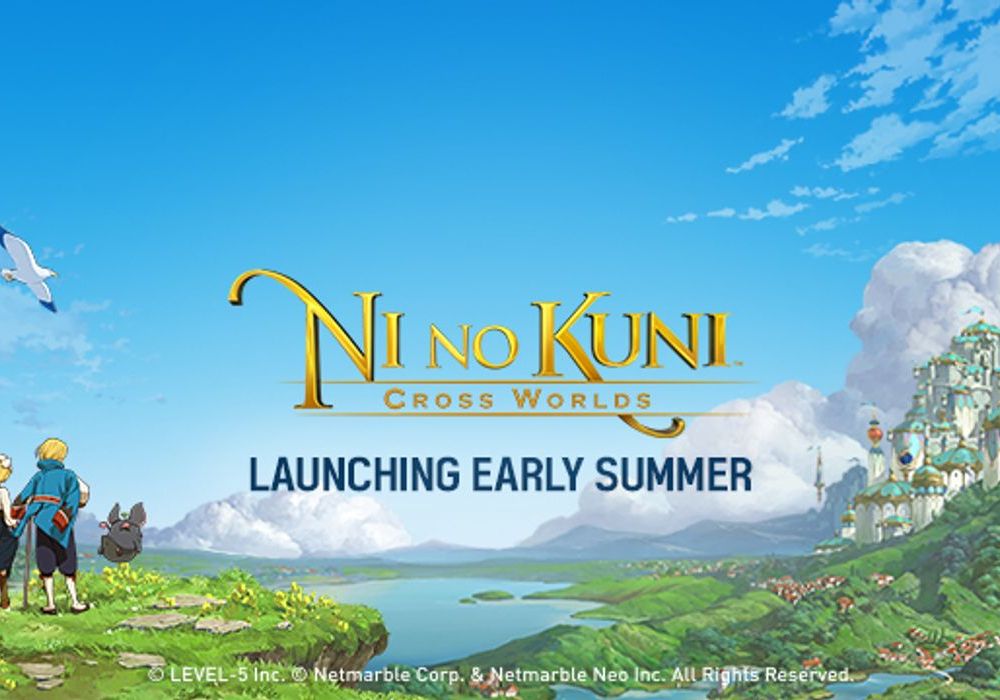 Ni no Kuni: Cross Worlds is an upcoming mobile MMORPG developed by Netmarble in partnership with Level-5 and Studio Ghibli. At its 5th NTP (Netmarble with Press) event last year, the company unveiled its blockchain system called "MBX." Netmarble also launched its own token, which now works with the MARBLEX wallet via a Klaytn mainnet-based blockchain ecosystem. The company's game title, A3: Still Alive, is already using the MBX token.

The game was first announced at G-Star 2019, and the first gameplay video was unveiled in September 2020 at the Tokyo Game Show.

Joe Hisaishi's music is used in the mobile game, along with Studio Ghibli cutscenes. Ghibli is a Japanese animation film studio behind famous titles like Spirited Away and My Neighbor Totoro.

Players will have the option to choose between five characters: The Engineer, Destroyer, Swordsman, Witch and Rogue. Users can earn in-game currencies by hunting in lands, for example, and then exchanging them for game tokens and MBX.

Pre-registrants for the free-to-play mobile game will receive an in-game Explorer Outfit once the game is released. Additionally, upon joining the game's official discord, members will get a Catarumpus Hat and a special title. Pre-registration rewards are only redeemable once per account.