D:CC holders can now stake their NFTs to earn DCCM tokens which can be used for purchasing various tradable exclusive items from the Mileage Store. Stakers can also complete various collections to earn WNCG. Two different events featuring NCG as a reward are now underway. 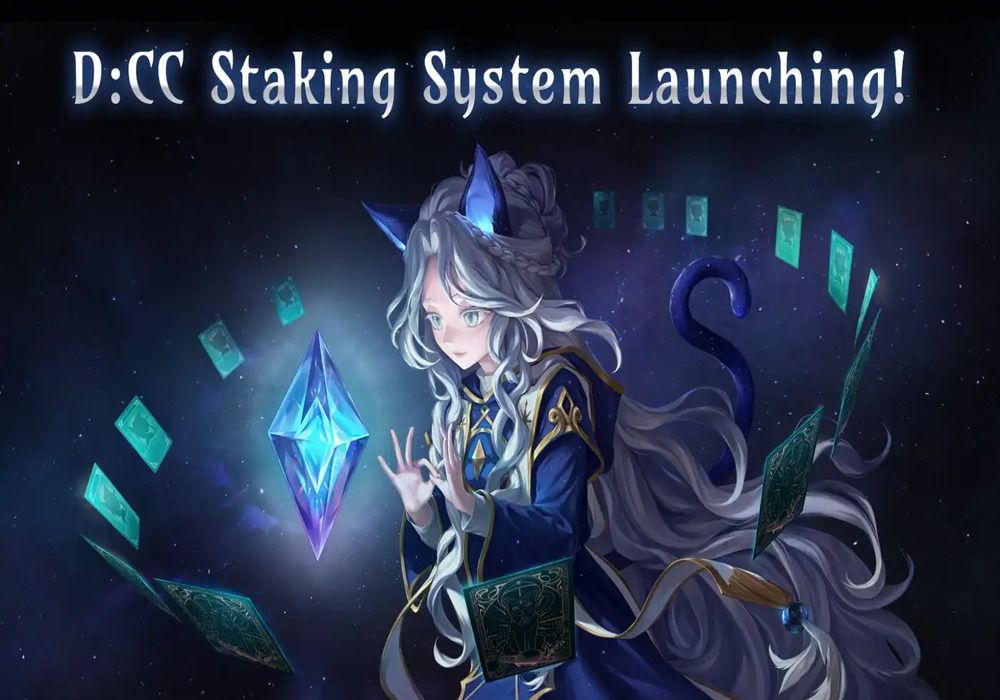 The NFT staking system opened on December 15th at 6 AM UTC, allowing holders of the official Nine Chronicles NFTs to deposit their assets on this official page. Rewards started to be given out 24 hours later in the form of D:CC Mileage (DCCM) tokens, with the rewards being evenly given out every second. These tokens can then be used to buy a variety of different exclusive items located in the D:CC Mileage Store. As all of these items will be sold as NFTs, owners will have the option to trade them on the biggest NFT marketplace, OpenSea. The DCCM that the developers collect from the Mileage Store will “circulate via other features of D:CC NFT that will be updated later on.”

The system consists of 2 different types of staking: General staking and Collection staking. General staking is basically about depositing as many NFTs as you want for longer periods of time in order to earn more tokens. On the other hand, Collection staking requires putting certain D:CC NFTs in order to complete a specific collection. Doing go will be awarded with a specific reward, but even if the collection is not completed, you’ll still be subject to the regular staking rewards. Among these collections is the “WNCG Activator” that gives stakers $WNCG upon successfully completing it.

To mark this launch, an event called the “Early Cat Promotion” is taking place from December 15th to January 15th, offering double the WNCG rewards. They’re also hosting another event, where 9 random stakers can be rewarded with 1k NCG by taking a screenshot of their staking and sharing it on Twitter by tagging 2 friends and including 3 relevant hashtags. Full details are available here.

In other news, the team has also announced the “King of the Rune” feature, where the top 10 players that have the highest combined rune level will receive a reward in NCG, with 1st place walking away with 3k NCG. More info can be found in this Medium post. 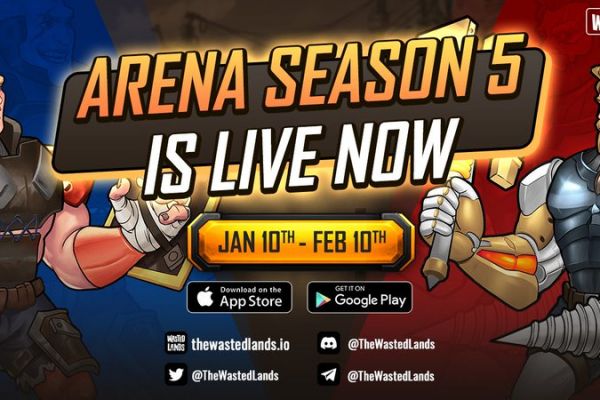 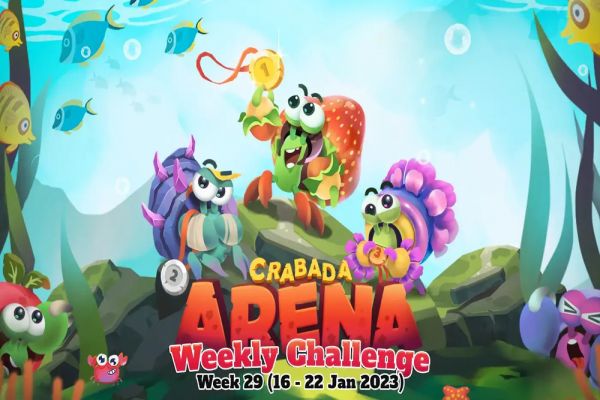