Nyan Heroes released a gameplay video on their social media handles ahead of the $NYN Initial DEX offering (IDO). 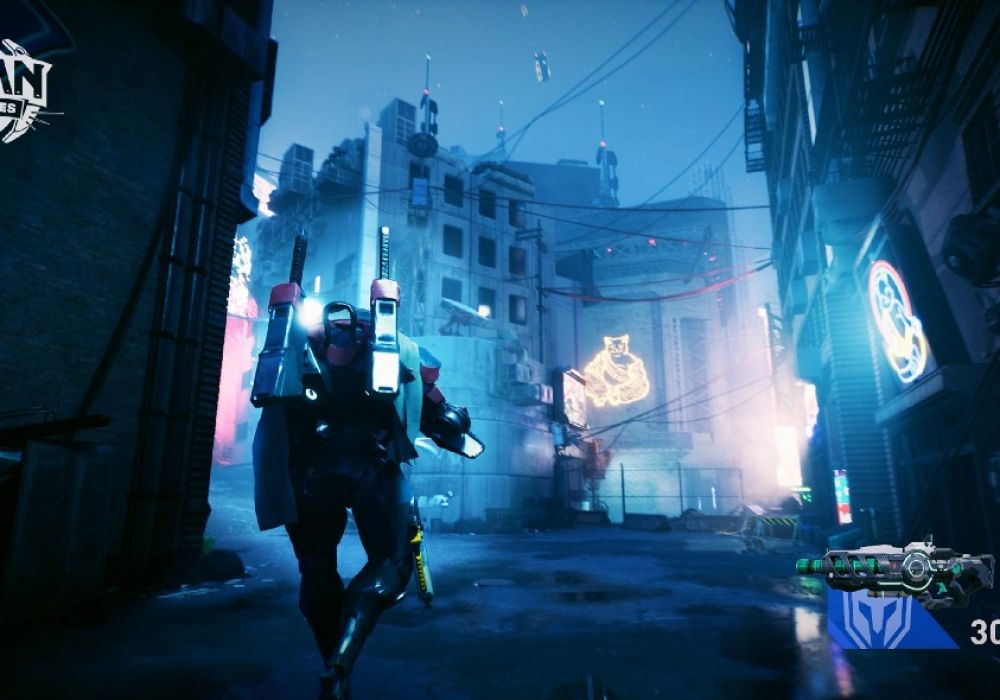 Nyan Heroes, the PlayAndEarn Battle Royale recently dropped in-game footage showing a closer glimpse of the game's mechanics. The gameplay footage was created in Unreal Engine 5 just like the official trailer. The gameplay video offers a cinematic view of a third-person shooter and features the Nyan Cat piloting its Guardian Mech and battling in the metaverse of Nekovia using weapons. Another intriguing aspect depicted in the footage is the activation of a shield, which aids in the protection of players. As we get closer to the $NYN IDO, the in-game footage will raise more awareness for the project.

Nyan Heroes is a play to earn NFT game built on the Solana Blockchain. Players will be able to collect Nyan (Cats) and their Guardian Robots as NFTs. The game features shooter-themed action gameplay in which players collect tokens as rewards for completing tasks, clone their Guardian Robots, and collect rare weapons and skins. Furthermore, the game includes a variety of game modes, including PvE, PvP, Guild, RPG, and others. Land will be used to form guilds, with each plot of land allowing a specific number of guild members to join.

The game essentially features two tokens: $NYN is the governance token which will have a fixed supply and will IDO in the near future, whereas $CTNP will be an in-game utility token with no cap. The team also raised $7.5 million in a strategic round led by Three Arrows Capital, Mechanism Capital, and Defiance Capital to fund the game's development.