Despite being a physical city, Orlando is determined to test if it can double as a digital city in the metaverse. 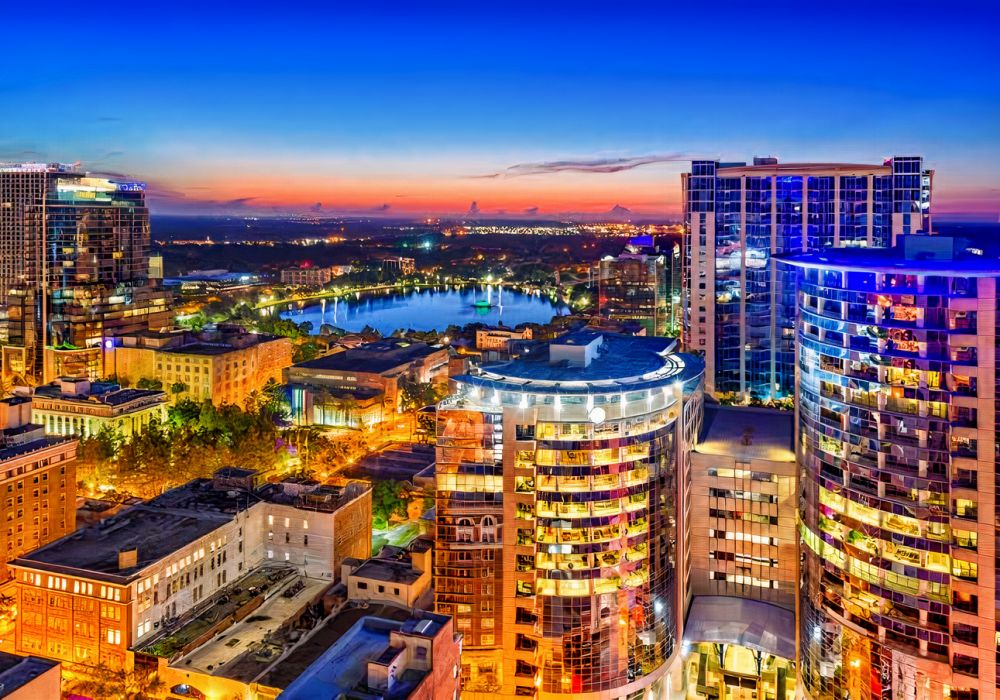 The famous city in central Florida, Orlando, is pushing to become the center of the metaverse. To make this possible, Orlando city has teamed up with the game engine maker, Unity technologies, to help design a digital clone of the city.

Find out more details below:

Orlando Aims for a Virtual City

As the home of Disney World, Orlando is familiar with the notion of turning dreams into reality. It hopes to prove that connecting the virtual world with the physical world will benefit the world at large.

Following the new development, Orlando city is set to become part of the first organization to test one of the central tenets of the metaverse, the universe of virtual worlds that are all interconnected.

“Orlando, for as long as I can remember has always been defined as one thing: The Magic Kingdom. And so what’s interesting is that in the background of all of that, which is great stuff, there has been innovation and technology. For each one of the sectors and the building blocks that make up the metaverse, Orlando has been playing in them for a really long time."

According to new research by McKinsey & Co., it was revealed that growing the metaverse up to $5 trillion in value by 2030 is very possible, with eCommerce expected to supersede games in the metaverse.

Some of the gaming companies with a gaming presence in Orlando include Iron Galaxy, Electronic Arts, 302 Interactive, Unity, Echo interaction, and GameSim. On the AI side, there are companies like; Checkr, SoarTech, Kore.ai, Care.ai, etc.

A digital twin of the 800-square-mile metro area that will use the new 3D technology to map out scenarios on everything will be designed by the Orlando Economic Partnership, working in harmony with Unity.

3D scans of exteriors and interiors of buildings will be captured with Unity rendering. The unity rendering will also assist in capturing analysis of power grid expansions, traffic flow, stoplight timing, and climate change. 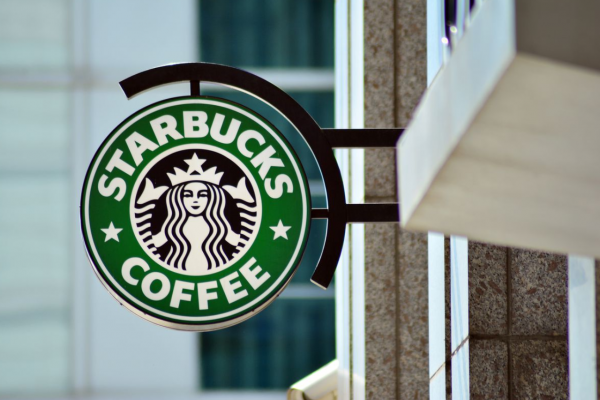 The Starbucks Rewards Program Is Getting a Web3 Makeover 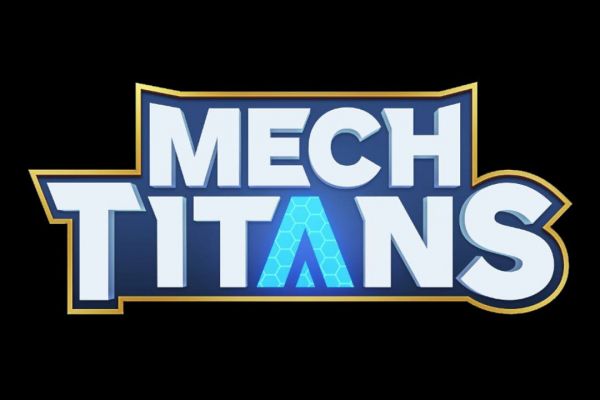 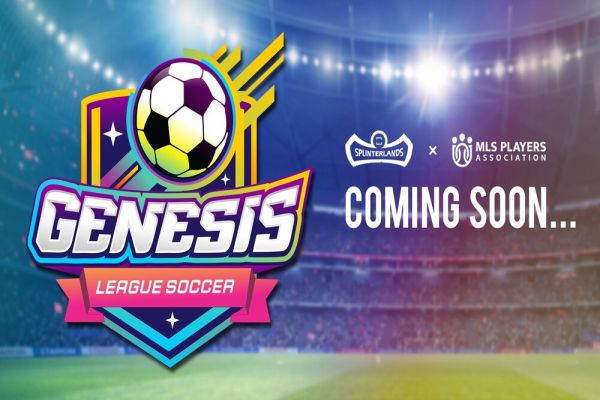 Splinterlands partners with the MLSPA to create Genesis League Soccer 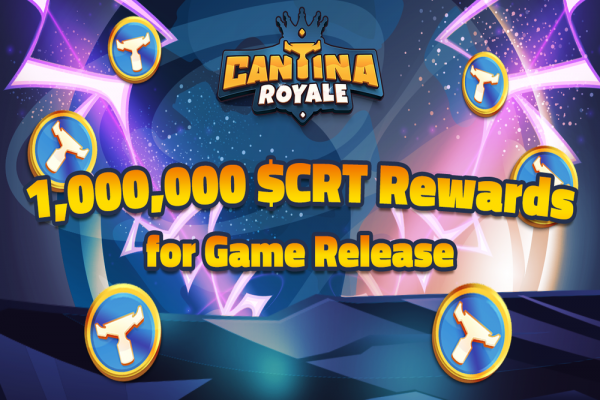 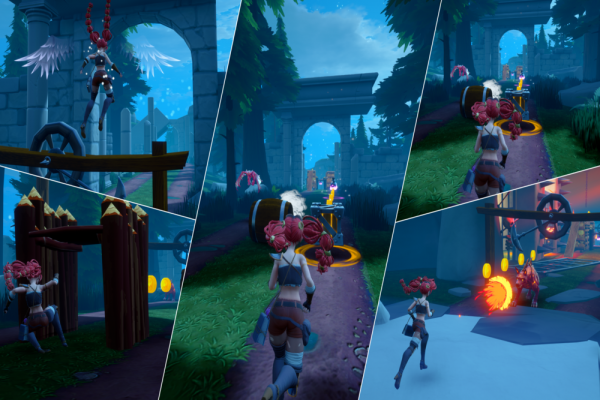 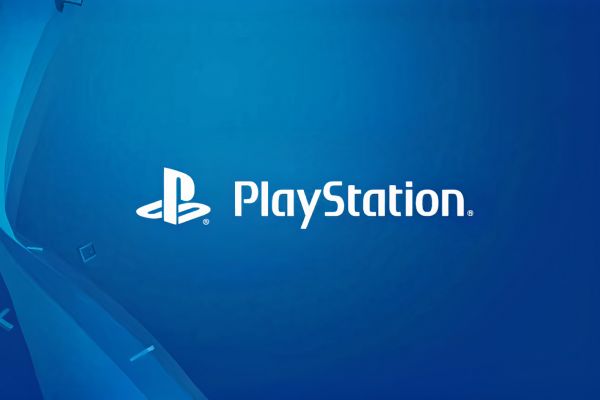