Millions of dollars have been stolen from more than 6,000 wallets. Solana's price plummeted within hours. 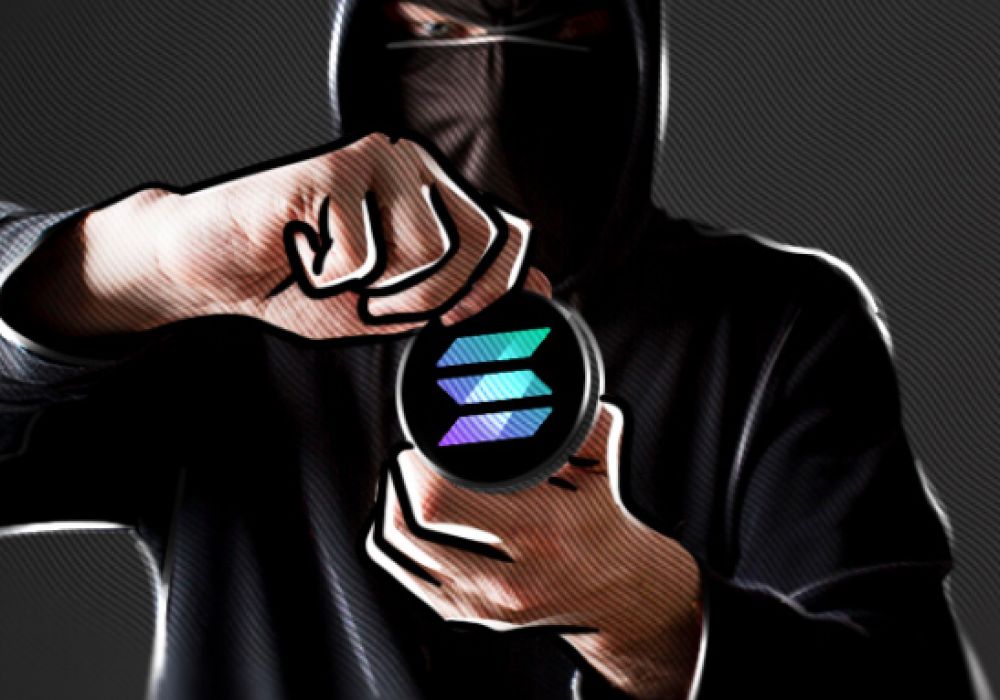 The Solana ecosystem appears to be the latest victim of cryptocurrency's recent exploit, with users reporting that funds from major internet-connected "hot" wallets such as Phantom, Slope, and TrustWallet have been drained without their knowledge.

On Wednesday morning, Solana's Twitter account for status updates stated that 7,767 wallets had been impacted and that "engineers are investigating the root cause." However, a data dashboard monitoring stolen money and wallet activity suggests a much higher number.

Solscan reports that a total of 15,220 wallets have been impacted and that $4.46 million worth of tokens, primarily SOL and USDC, have been stolen.

How did the attack happen?

While the exact cause of the Tuesday evening attack remained unclear throughout Tuesday, it appears to have primarily impacted mobile wallet users. The attacker somehow gained the ability to sign (i.e., initiate and approve) transactions on behalf of users, implying that a trusted third-party service was compromised in a supply chain attack.

The attack will undoubtedly rekindle a long-running debate about the security of hot wallets, which are always connected to the internet, in order to provide users with a convenient way to send, store, and receive cryptocurrency.

On the other hand, cold wallets, which are USB drives that must be plugged into a computer to sign transactions, are being praised as a more secure, if less convenient, alternative.

Magic Eden provided instructions in the tweet for removing permissions for suspicious links.

The attack does not appear to be directed solely at Solana. Another user reported that his USDC balance had been depleted as well.

Crypto expert and author @0xfoobar stated that "the attacker is stealing both native tokens (SOL) and SPL tokens (USDC)... affecting wallets that have been inactive for less than 6 months.”

Phantom has stated that it is looking into the reported exploits.

Various P2E games such as Genopets, Star Atlas, Defi Land, and Nyan Heroes among others use the Solana Ecosystem. The popular Move to Earn app STEPN also tweeted about the attack.

Solana, the fifth-largest blockchain by total value locked (TVL), has gained popularity in the last year due to its fast transactions and low fees. Its native token, SOL, fell 4% in the hours following the attack. 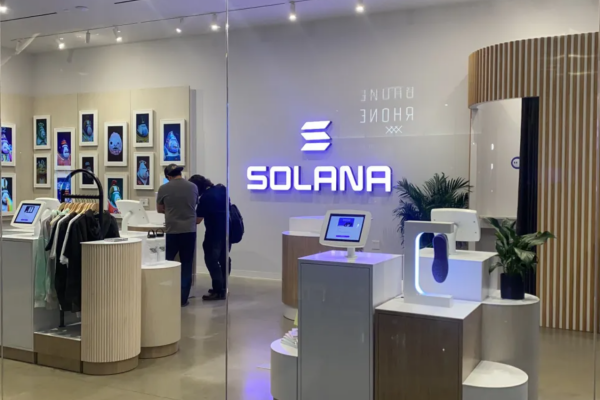 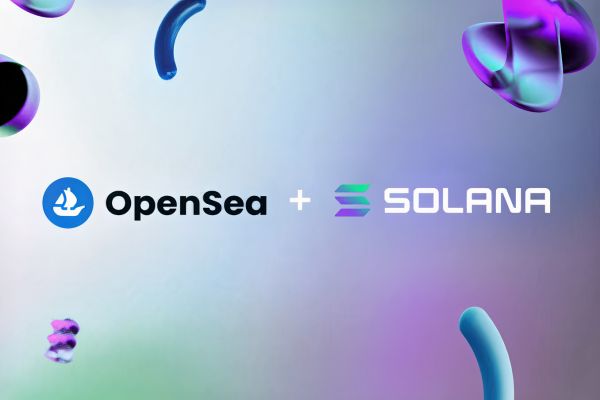 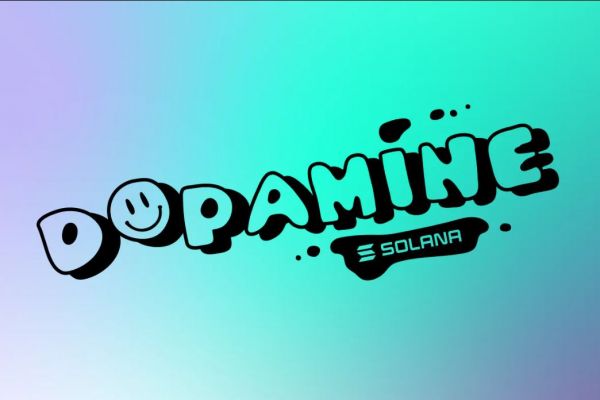 Solana faces the music at the Lollapalooza NFT Scavenger Hunt 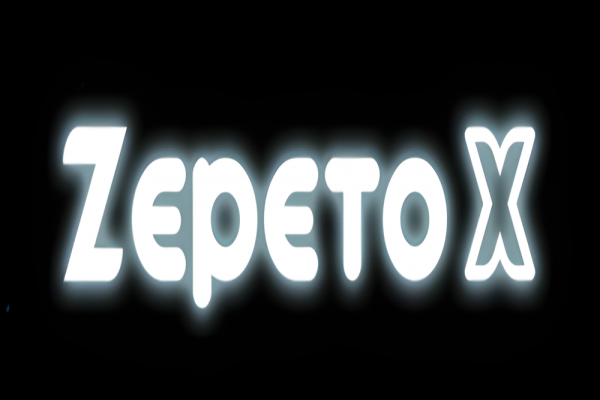 ZepetoX metaverse from Naver will run on Solana