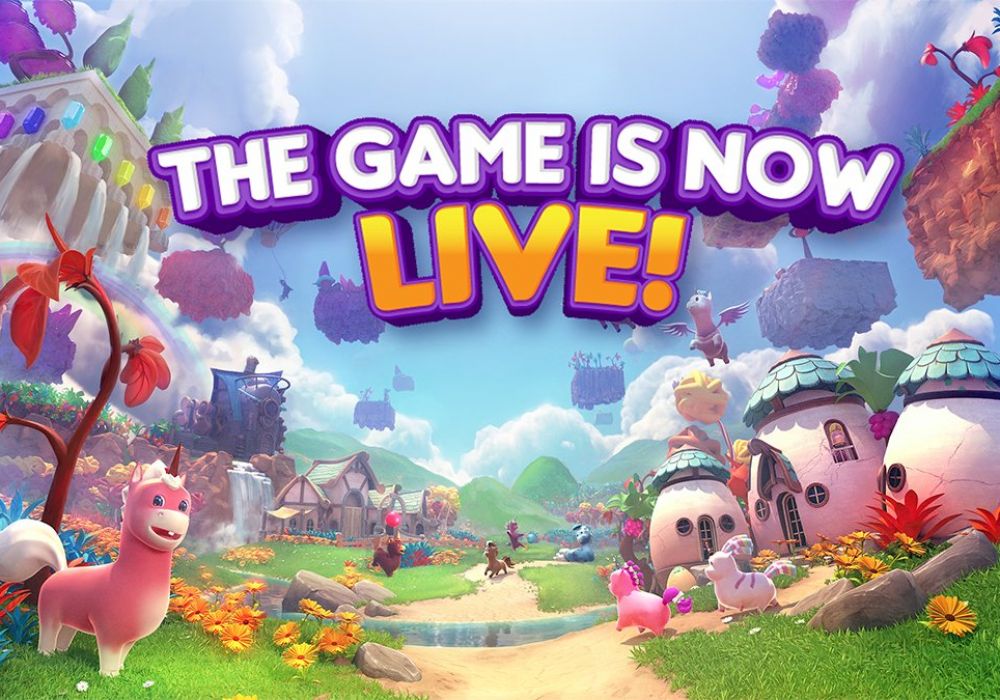 Crypto Unicorns is a pet collecting and farm simulation game where users need to own at least one NFT from OpenSea in order to start playing. In addition to farming, players can enjoy non-competitive and PVP gameplay across a series of mini-games that include unicorn jousting, racing, team battling, and more.

The P2E game aims to be owned by its players through a DAO and the game will be released in steps, alongside the voting engine and DAO infrastructure. During the first phase of the launch, only farming mechanics will be available. By the end of the fourth quarter of 2022, all game modes will be available.

According to the roadmap, in Q2 2022, Laguna Games will introduce the first battle loop and social features. Unicorn races and tournaments could debut in Q3 2022.

In order to optimize gameplay, players can add structures such as Stables, Workshops, Gathering Charts and Nursery buildings. Meanwhile, the two main assets of Crypto Unicorns include Unicorns and lands. Unicorn collectibles are secondary NFTs and the yield of the players will be determined by the Unicorn's synergy with the land.

The game also features a duo-token economy, which is hosted on the Polygon Network. $UNIM (Unicorn Milk) is the token that'll be utilized in order to breed and evolve Unicorns. Gamers earn $UNIM by competing in various events and tournaments. Once the token is used, it gets burned and removed from the supply.

On the other hand, the governance token for Crytpo Unicorns is $RBW (Rainbow Tokens), which has a total quantity of 1,000,000,000 and the community reward portion is set at 30%. To avoid inflationary movements, large token holders have a long lock period.