Players now have the option to choose whether they want to pay the fee for Pega Fusion using on-chain Gold VIS or off-chain Locked Silver VIS. 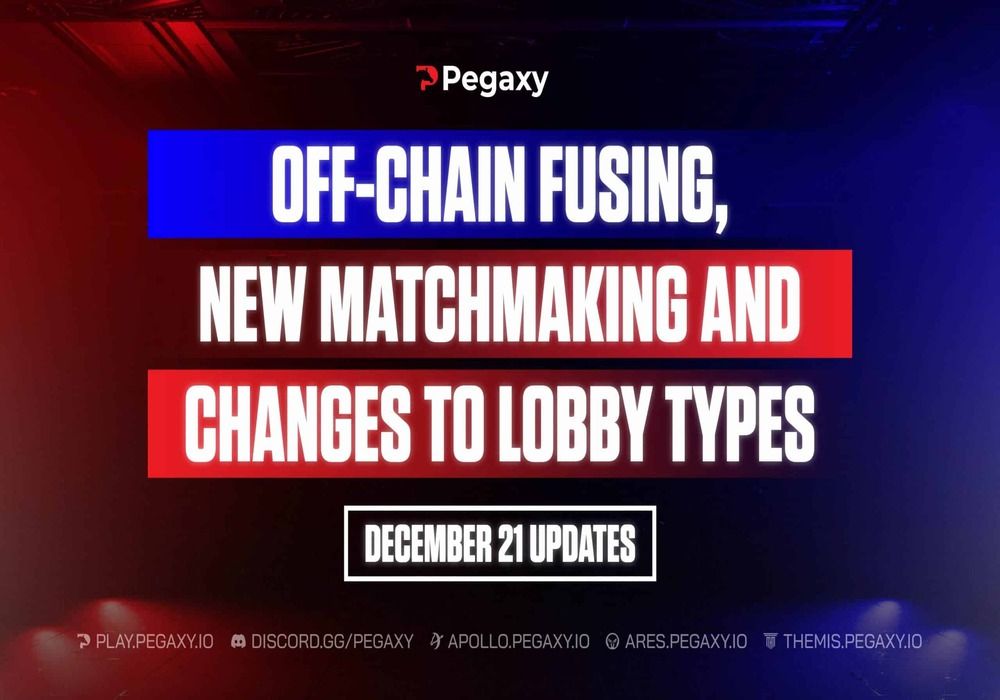 The update went live on December 21 on Web 2D, while maintenance for Web 3D, Android and iOS is still ongoing as the team has stated that it is taking more than they expected it would due to “unforeseen bugs.”

When it comes to matchmaking, Mirai has implemented a new method that aims to lower queue times by introducing a system where rooms are filled based on players queuing “instead of filling rooms based on the number of rooms available.”

As for changes to lobby types, the amount of Pegas that can be present in a Pledge Racing Lobby is now set as follows:

This now also means that players can choose to join a lobby featuring a lower reward, but a Pega of lower class is not allowed to play lobbies of higher class. The rewards structure has been adjusted, with Combined Lobby rewards including Claimable Silver VIS, Key fragments and a chance of getting a Chest, while lobbies from Class 1 to Class 4 do not contain drop rewards, only Claimable Silver VIS.

The UI has got some nice changes, which include displaying a racer count indicator in every lobby, as well as adding a tag for the lobby that has the most number of players.

For more details, check out the official blog post here. 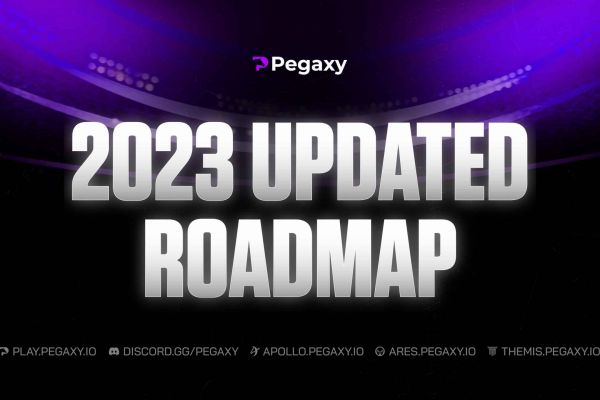 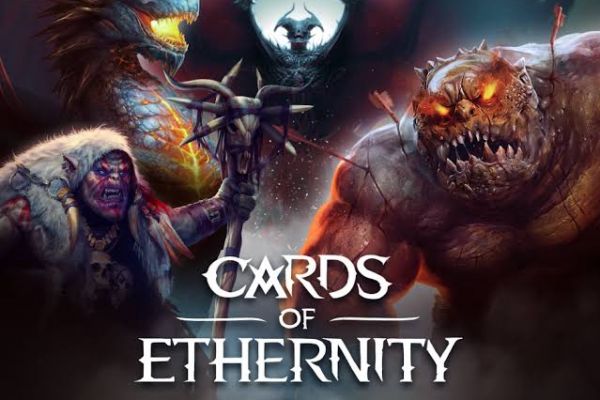