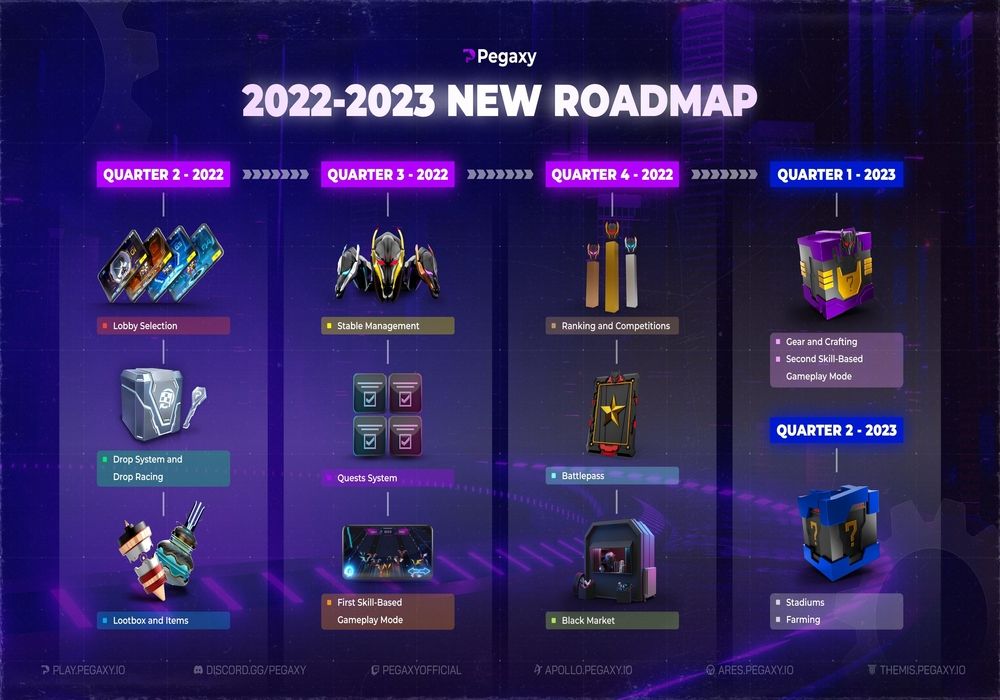 The Pegaxy team has recently revealed a new, updated roadmap of what may potentially come out for the rest of this year, as well as for the first half of 2023.

Chief Marketing Officer of Pegaxy Corey Wilton posted a video which briefly covers some of the upcoming features on the roadmap, emphasizing that anything is subject to change, and that they may release things which are not included on the roadmap as well. Most if not all of the roadmap is also designed with mobile devices in mind, with some features potentially releasing on mobile first.

One of the first features set to come out this quarter is Lobby Selection. This marks a significant addition to the horse racing game as it will allow players to choose on which racetrack they’d like to race on, allowing everyone to play to their Pega’s strengths, going for tracks which best suit the stats of their Pega for a higher chance of finishing in the top 3 of a race. The developers have announced today that this feature will in fact come out on May 31 this year, together in an update that also includes an improved marketplace, genetic fusing, new fusing costs and new breeding chances.

Perhaps one of the most anticipated features everyone is looking forward to on this roadmap is certainly the introduction of the first skill-based gameplay mode. Slated for a Q3 2022 release, Corey didn’t go into details about it, but did however mention that there was a leak about it – and indeed there was, in the form of a tweet from the Pegaxy CEO himself, showing us a glimpse of the upcoming mode and giving us a bit of an idea of what to expect. From that leak which shows some early footage it seems players will actually be able to race other players by controlling their own Pega in 3D. Here’s hoping it ends up being a fun and well-designed racing game mode. After this mode is launched, it seems the team will try and implement rankings & competitions in Q4 this same year to help make these races in this skill-based game mode even more exciting.

More detailed info on most of the roadmap will be given over time. 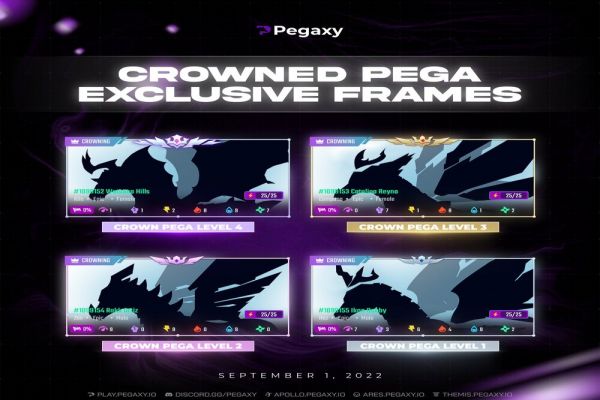 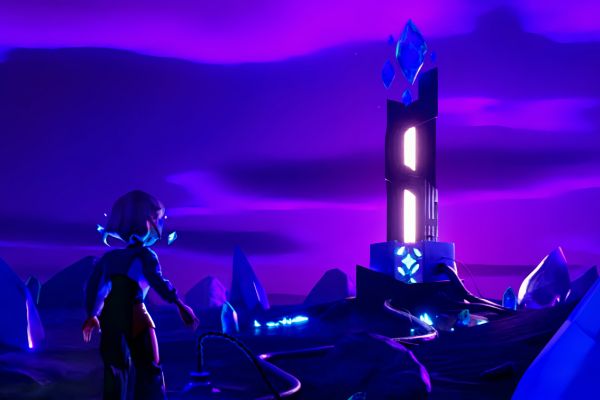