The highly anticipated Planet Private Sale for Phantom Galaxies had a very successful close, with a range of investors purchasing and staking their claim on a piece of Phantom Galaxies. 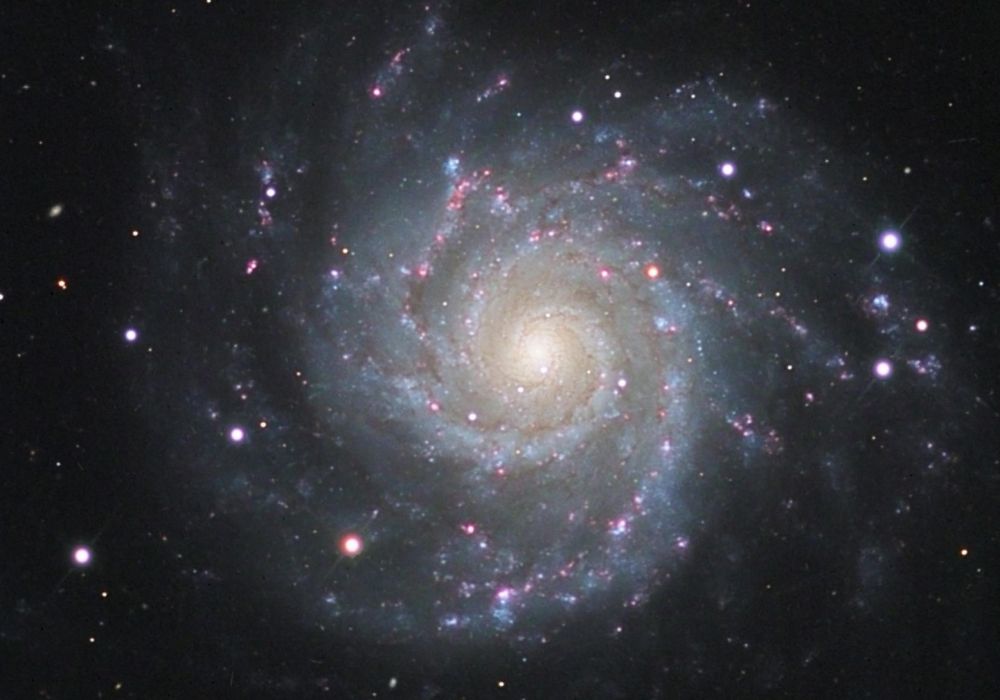 Phantom Galaxies has announced the close of its Planet Private Sale. The sale was an overwhelming success with a total of 7,734 Planets selling for a revenue of US$19.3M.

The Planets are NFTs that give holders access to in-game real estate and regular emission of the native Phantom Galaxies cryptocurrency, among other forms of utility.

Each Planets have a designated location within the game and possess unique traits that distinguish them from others. In addition, they have varying levels of worth based on their classes and characteristics and holders of these assets can use them for economic purposes by constructing structures such as Marketplaces and Hangers while being able to choose their Planet’s governance system.

After the success of the private sale, members of the public who desire to own a piece of the Phantom Galaxies will be able to do so during the upcoming Planet Public Sale. Two presales for the public will allow select users to purchase a Planet before the complete public sale.

Phantom Galaxies is an upcoming mech combat game developed by Blowfish Studios, currently in its Alpha phase of testing. The game is one of the first blockchain games with wide acceptance from both web3 and traditional gaming enthusiasts.

Three of the four episodes of the Alpha version are available, currently being played by over 125,000 users and early access to the Beta launch is scheduled for Q3 2022. 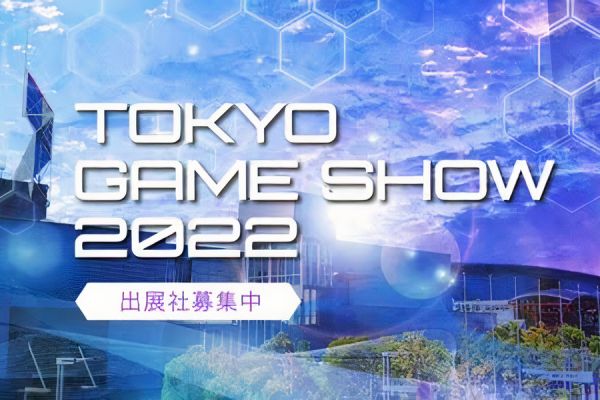 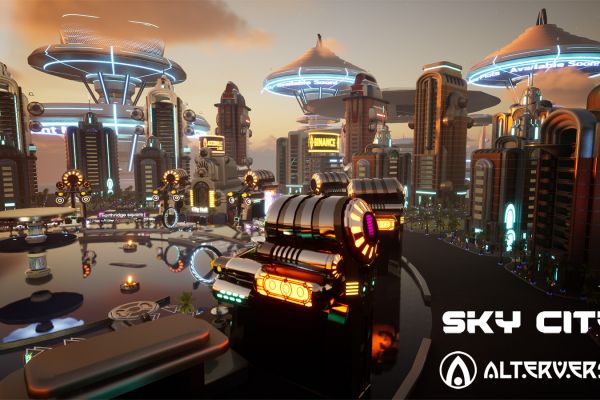 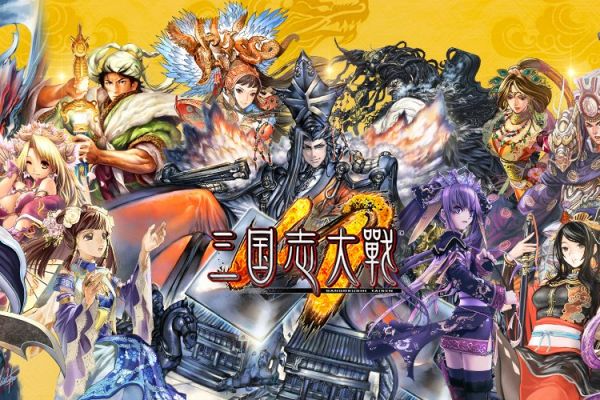 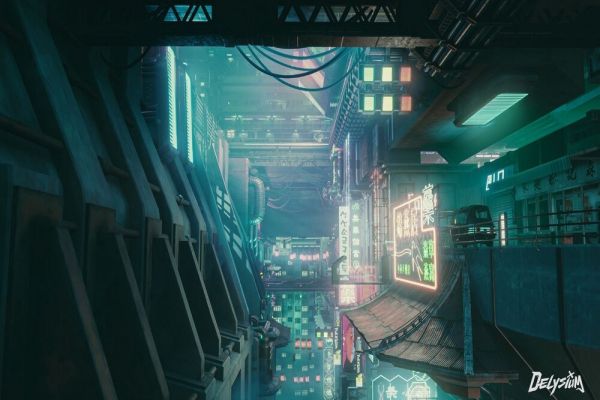