Pixel Pix shares updates on the developments that happened over the last three months. 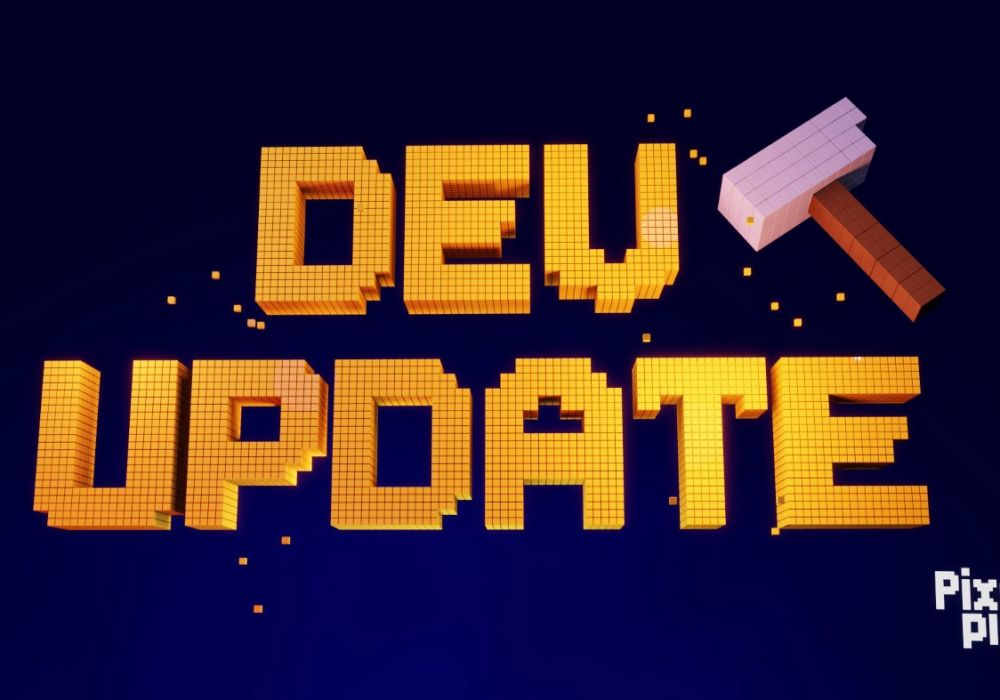 Pixel Pix has undergone a massive development cycle over the past three months. It changed playability, performance, game quality, and graphics and added new features. It released a blog post to show details of all the changes.

The update featured an account integration between Pixie Builder and Battle Arena. With this feature, whatever changes are made when crafting Pixies or rewards earned when fighting other Pixies will be linked to your account. Also, Pixies players will be able to fight in the Arena and eventually be sold in the marketplace.

The game is working on an inventory system to enhance usability and keep Pixies organized. It will allow players to choose their preferred dream team, which will be used to challenge other players. They will also be able to equip these Pixies and track their levels and stats.

In addition, players will now be able to select fights in real-time PvP mode. Apart from choosing rivals, they can also select hosting, joining, and matching options. This gives players a better and more efficient interface for picking challenges.

Pixel Pix also added an unexpected obstacle placement system for the Arena mode. This means the battlefield will have a more dynamic and exciting layout. This will make matches more interesting and less predictable. In addition, players will enjoy fun in the different arena map themes and size options.

The game now has 3D views adding more capability and high-power attacks. In addition, it will allow an easier transition between battlefield perspectives and allow amazing animations. The update also features a user interface that shows vital battle health information in the 'heat of the battle,' such as movement options, Action points, co-dependencies, turn-queue, and many others. The login feature, which includes login screens for Arena mode and Pixie Builder, is another addition.

The Pixie Pix combat now has particle effects. Elemental attacks based on combat cards will have corresponding visual effects that fit the element. Although it is still a work in progress, it significantly affects how parents interact with the environment. The updates include an improved monitoring and placement system and major bug fixes.