The developers have released a detailed gameplay overview of Mojo Melee, an upcoming auto battler part of the Planet Mojo gaming metaverse. Players will be able to play two game modes, Duel and Brawl, in unranked and ranked mode. 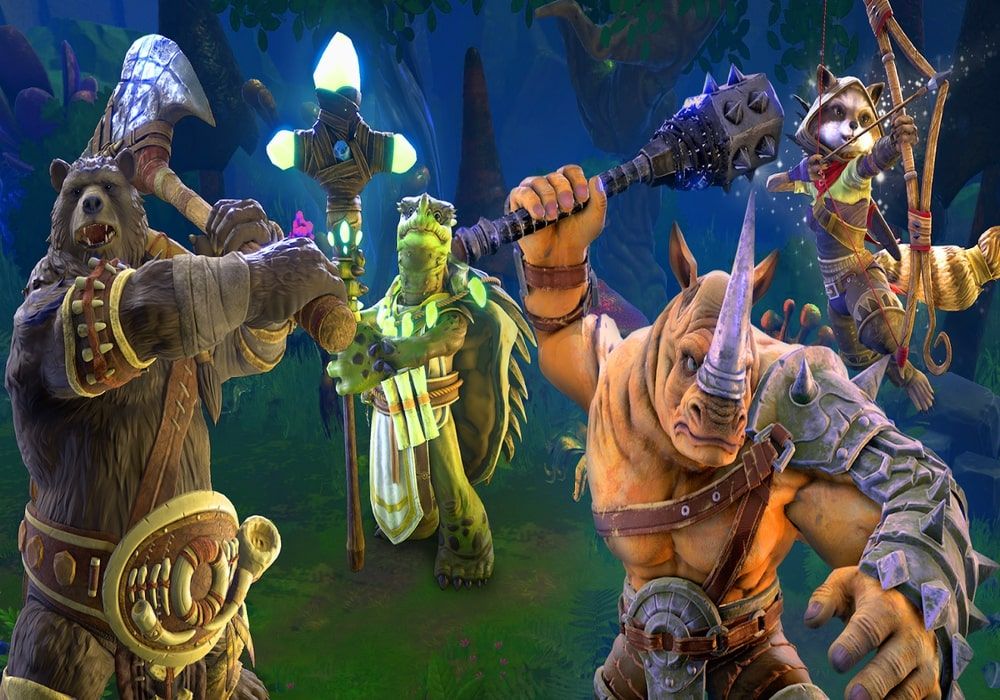 Mystic Moose, a gaming studio formed by blockchain veterans and experienced game developers from companies such as EA, Activision, LucasArts and more have posted a detailed gameplay overview of Mojo Melee, an upcoming auto battler that is part of Planet Mojo, a gaming metaverse and platform in development by the same team.

The blockchain title represents the first game set in the Planet Mojo metaverse. The detailed document describing the gameplay is subject to change, so none of the information given may end up being valid by the time the game releases.

Mojo Melee’s auto chess gameplay is split into unranked and ranked matches, with each match consisting of multiple rounds, with players being given gold at the beginning of each one. A player has 3 slots for deploying units, with the ability to draw three new units using gold. Placing a unit, be it a Champion or a Mojo onto the arena also costs gold, and there are also a variety of different SpellStones players can buy with gold that allow Mojos to “channel magical abilities.” Placing the same Mojo, Champion or SpellStone that is already in the arena will provide a stat boost to the existing unit or SpellStone.

As your strategically-placed units battle on the arena, they gain energy whenever they get damaged but also when they damage the opponent’s units. Once a unit’s energy is completely charged, their special ability can be activated.

The amount of rounds a player needs to win depends on the game mode in question. In Duel mode, it’s 3 out of 5 rounds, while in Brawl mode it’s at least 4 out of 5, but in this mode there are a total of 8 players, requiring you to beat all 7 to take the top spot. Unlike Duel mode, where the match ends after one of 2 players battling each other wins enough rounds, Brawl mode features a group and knockout phase, where 8 players are split into groups, from which the top 2 in every group goes to the semifinals. Both game modes can be played unranked and ranked. 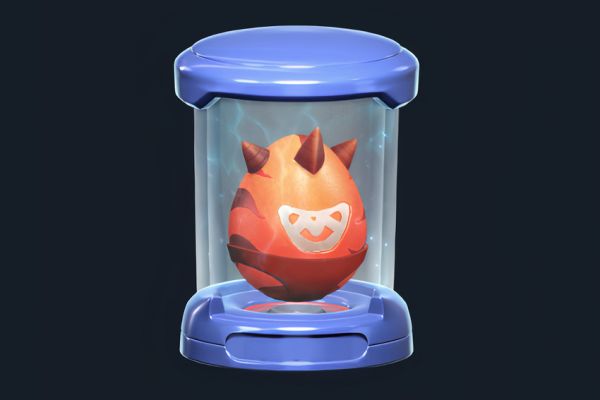