The updates include changes in the features of Rare grade Orb and minting price of Orbs, as well as the introduction of two new monsters. 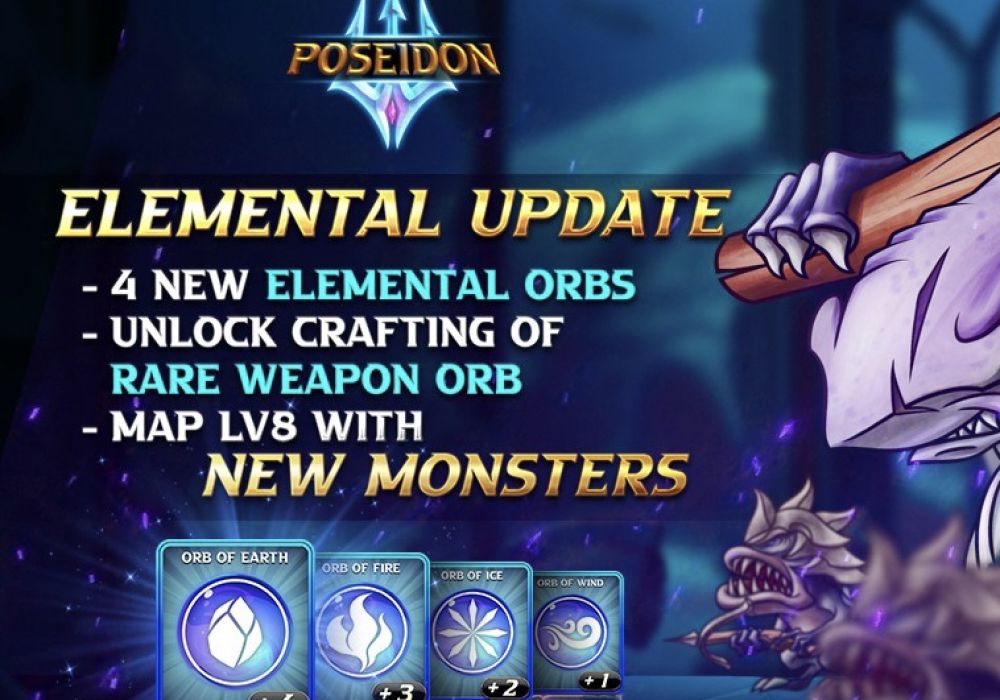 PlayPosiedon has shared an update on its elemental patch, 2.2.0. the game server went offline on August 24 to allow the game team to install the update. Players can now craft an NFT Weapon Orb of Rare grade, including four new elemental and neutral classes. The highest level for Rare Orb is currently LV+6, but once the Epic Orb has been released, it will be LV+9.

The classes in the Rare grade plus the minting fee cost 0.018 BNB per Orb, and the first Rare Orb will give an 8% PPP reward buff in a match, but this will be revised to 4% after September 1.

Rare Orb can be repaired without the need to upgrade it to the highest level. When active, the Elemental Weapon Orb will allow Hero to inflict damage and also apply status effect based on the element. This Orb can only be used with a Neutral Orb and not another Elemental Orb. Players must use a gem belonging to the Elemental Orb to upgrade the Orb.

Map LV8 has new monsters that are powerful, and all monsters will have block damage passive. There are two new types of monsters. The first is UltraShark which is big and has a powerful damage swing attack. The second is the HydraFish, a fast monster with a high DPS ranged attack.

The game also did some balance changes: it reduced the charge time for Orb of Charge and increased the base damage of Common, Rare, and Epic Pet. The mint fee for crafting a Common Orb was reduced to 0.012 BNB, the price of Premium Item Rare Egg was also reduced from 0.06 BNB to 0.03 BNB, while the cost of Epic Key dropped from 320 PPP to 300 PPP. 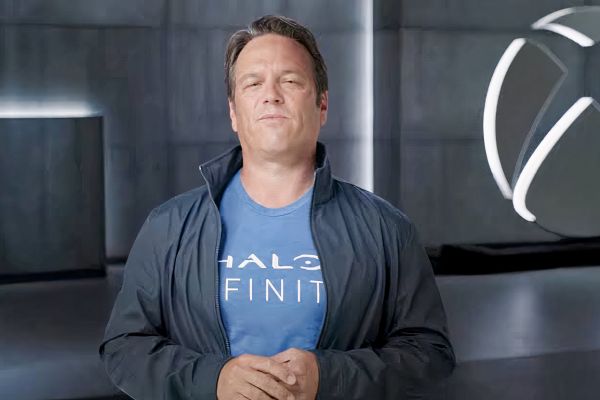 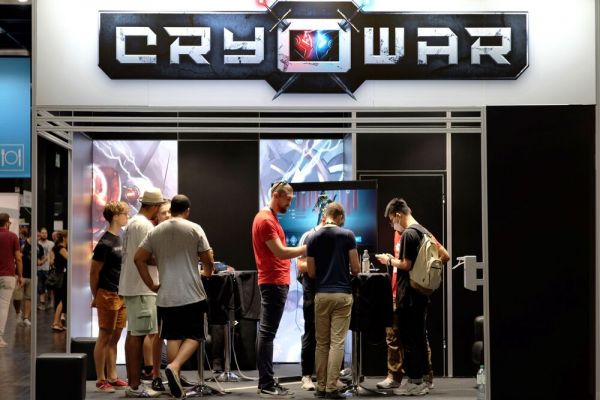 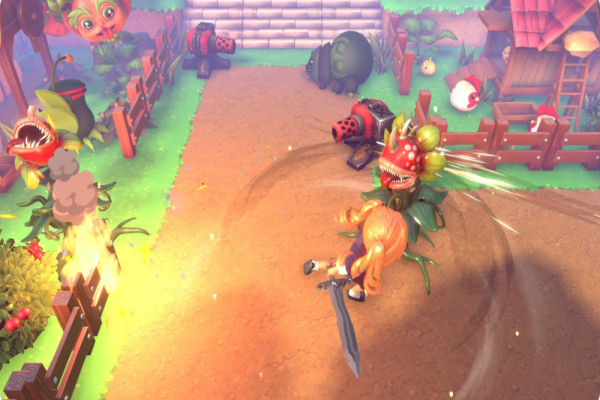