The Flight Test Pre-Alpha of the Solana-based VR metaverse includes Saturn, allowing players to explore around the Oculus Space Station and more. 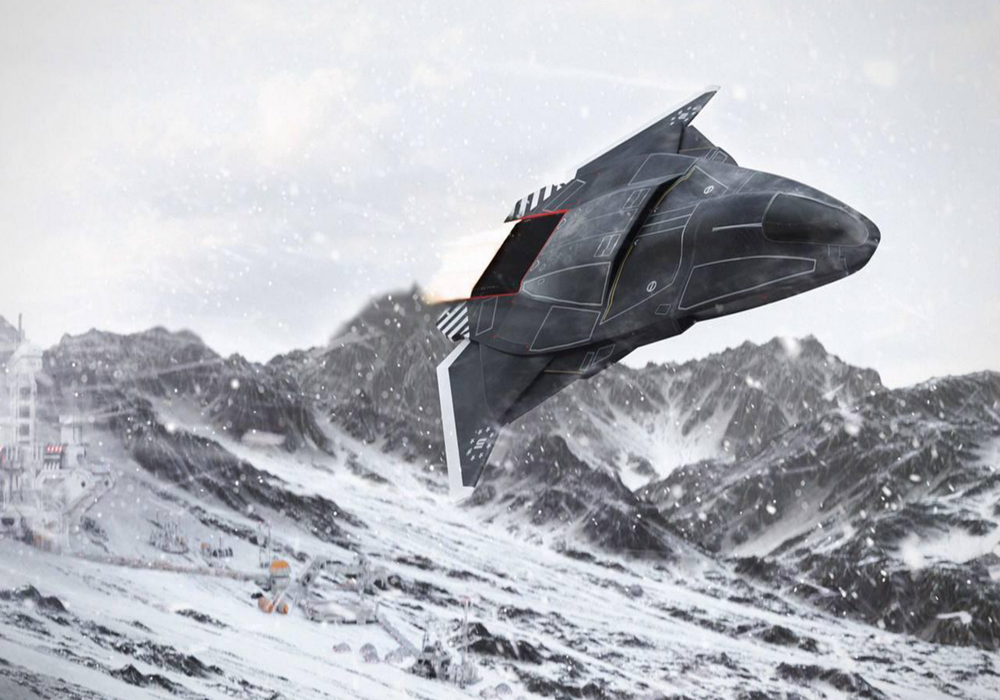 The Plutonians team has announced launch of the Flight Test Pre-Alpha, the first public playable version of the Solana-based VR metaverse.

In development in Unreal Engine 5, this pre-alpha test is set to come out tomorrow, on October 1st. Players will have a chance of getting “hands behind the cockpit of Interplanetary Union space superiority vessels like the Centuria and the Venator!” The team has also stated that the reason this first playable build is called the Flight Test is because the developers have focused on “the physics and handling of the spaceships” in an effort to make controlling spaceships feel enjoyable as it is “the single most important element of Plutonians gameplay”.

Playing this test build requires having a Solana wallet as well as a VR device for PC. The pre-alpha version will be downloadable directly from the game’s official website. The team has teased that those who take part in this pre-alpha test may end up being rewarded “with something particularly special… what that might be, only time will tell!”

This version includes Saturn, allowing players to explore around the Oculus Space Station. There’s also a warp gate system that makes it possible for players to head one of Saturn’s moons called Titan, where players can find a large Trade Station. A hidden control panel is apparently placed somewhere, which opens up the ability to “set whatever flight parameters you please!” There’s also some things to destroy, but it’s all placeholder for now.

For more information, check out the Medium article found linked in the tweet down below. 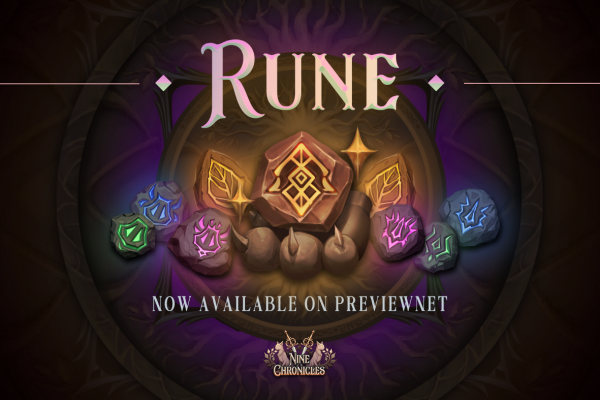 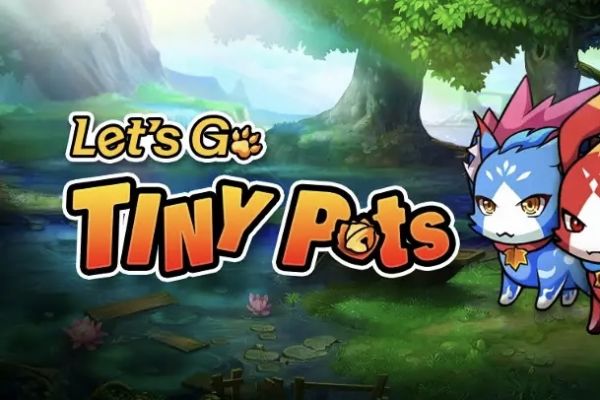 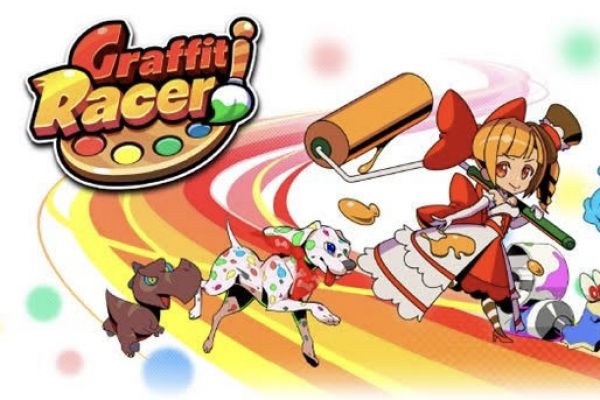 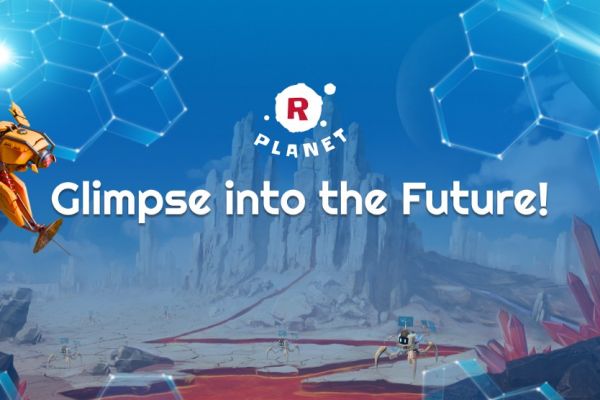 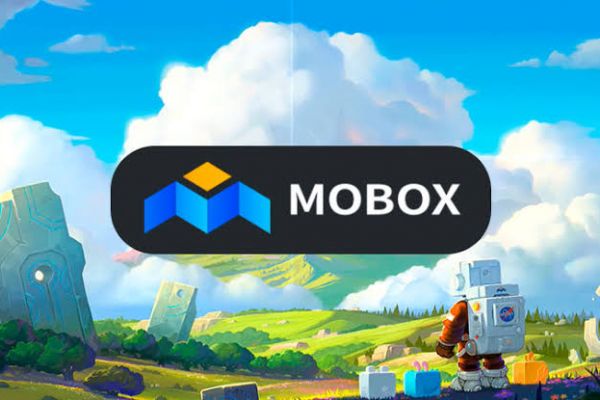 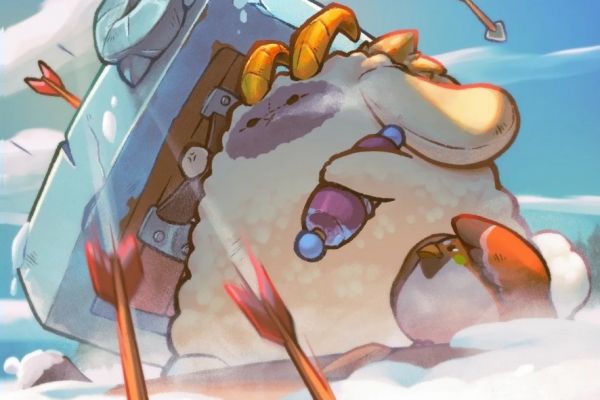