Reggie Fils-Aime believes in the potential of Blockchain Technology in the Gaming Industry. 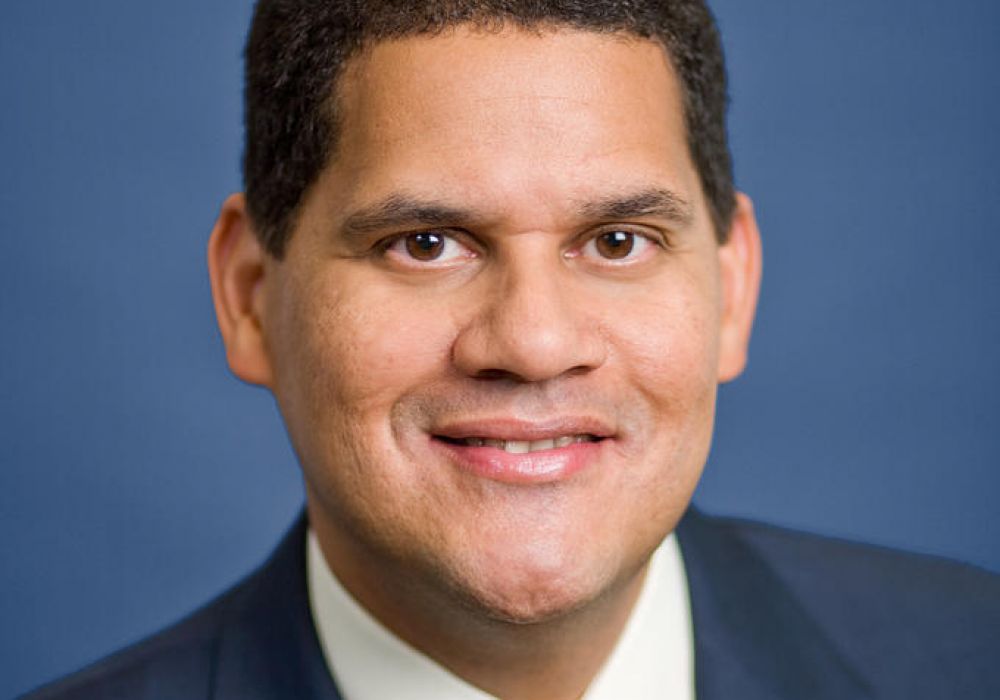 Blockchain Technology has witnessed enormous interest in the past year. One of its most exceptional use cases has been in the gaming industry. Several companies, e.g., Konami, Atari, etc., have incorporated Nfts and the Play-to-earn model into their games.

Blockchain Gaming received a significant boost last week during the SXSW panel when Prominent Businessman and former Nintendo Boss Reggie Fils-Aimes expressed his belief in blockchain technology and its role in the future of gaming.

Furthermore, he expressed that if he wanted to sell his Animal Crossing Island from the Nintendo Switch version, he'd love to monetize it, and blockchain technology can make that happen.

He went on to say:

“So, I’m a believer in the technology and where it’s headed. But I say that in the context of, it needs to make sense for the player. It can't just be an approach by the developer that it's interesting or a way for them to make more money. In the end, it’s got to be good for the player, but I see an opportunity”

Fils-Aime is rated highly in the gaming industry. He is remembered for revitalizing Nintendo's image as a major contender among the other video game console makers.

He became President and COO of Nintendo of America in 2006, retired on April 15, 2019, and was succeeded by Doug Bowser.