The free-to-play play-to-earn MOBA is making its way out of beta and officially releasing on July 1st. 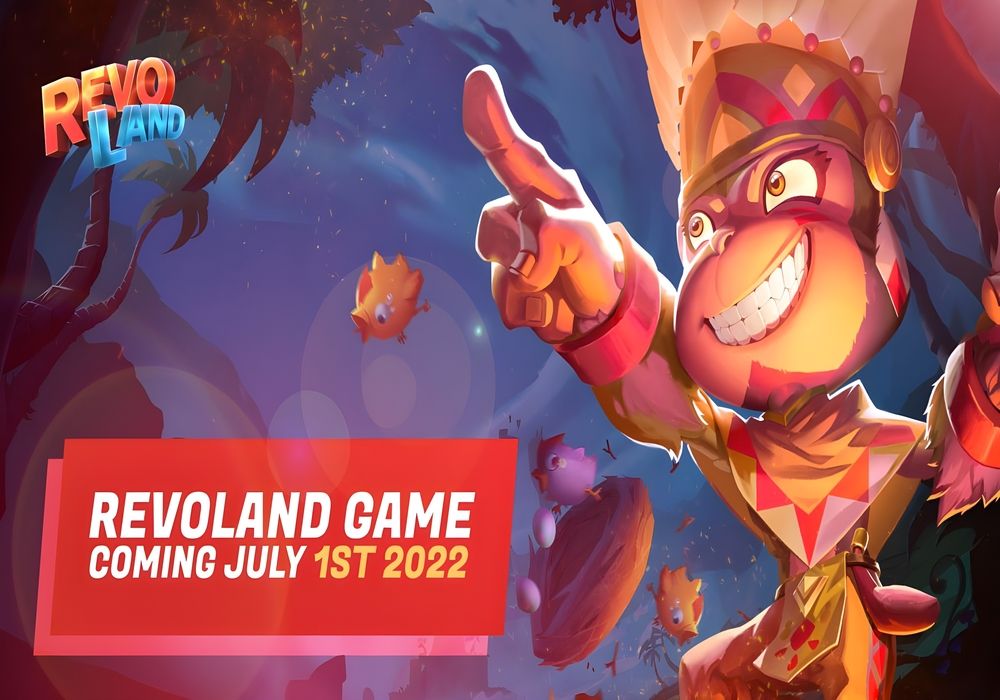 The developers of Revoland, the upcoming play-to-earn battle royale and MOBA, have announced that they are officially launching their blockchain game on July 1st.

As the release draws ever closer, the team has been hard at work adding the finishing touches to the title, working on texture and grid pathing optimization, as well as “removing seams to create smoother scenes.”

Earlier this month saw the release of the game’s full guide for heroes, which are characters used to play the free-to-play title, with three untradeable non-NFT heroes available for free, while the rest can be bought via the marketplace on the game’s website.

Integrated on the BNB Chain, Revoland has players battle it out across various different maps and game modes from a top-down perspective, using a diverse cast of heroes categorized into 4 different types: fighter, flanker, gunner and support. There are 6 game modes, 4 of which are team-based, while the other 2 have you fight solo. NFT heroes can be bought using $REVO, the game’s utility token which was listed on the Huobi Global exchange this month. Whether playing as a free-to-play player or as an NFT holder, the main currency that can be earned in the game is $LAND, which can be exchanged for $REVO but can also be used for upgrading heroes and more.

Developed and published by Chain X Game, the crypto title has some notable partners, including Huawei and Alameda Research among others. 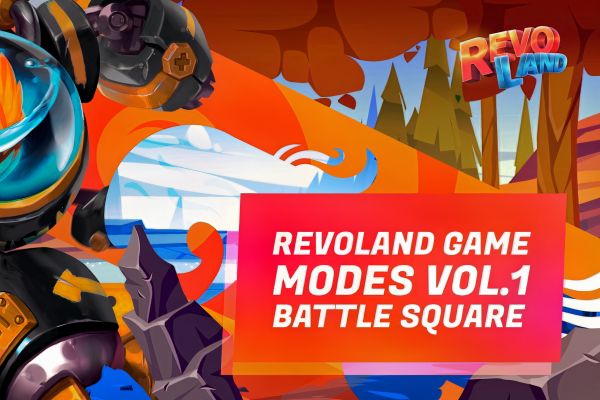 Revoland Releases Details of its Battle Square Mode to its Community 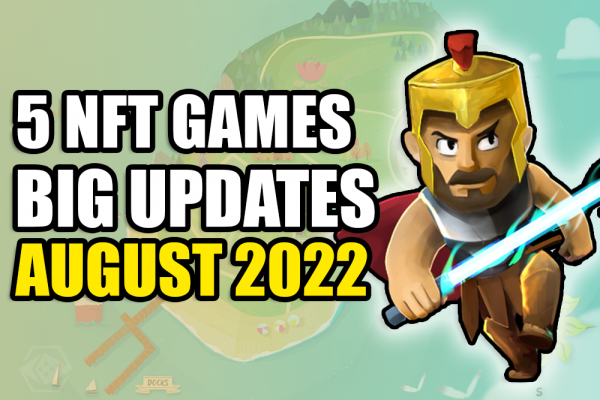 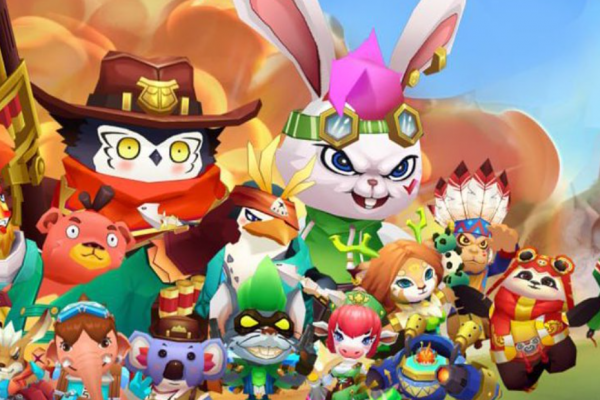 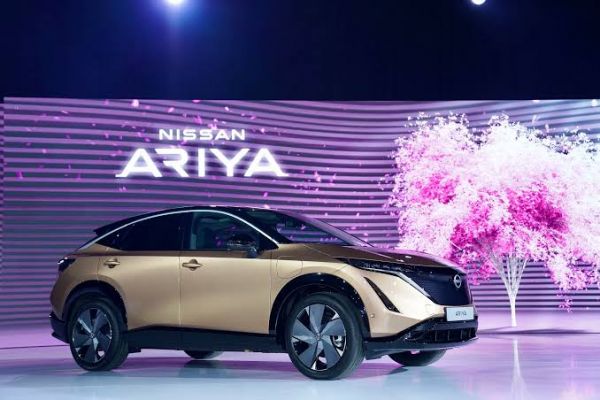 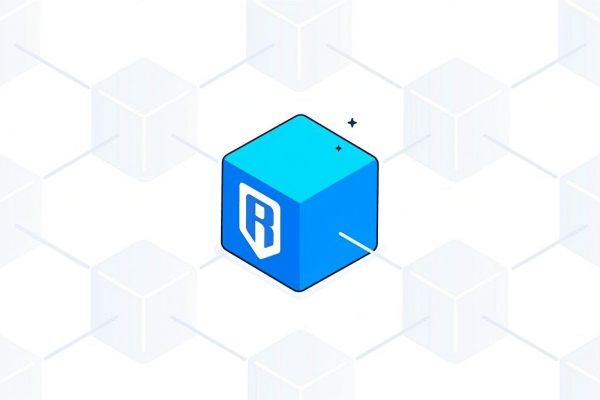 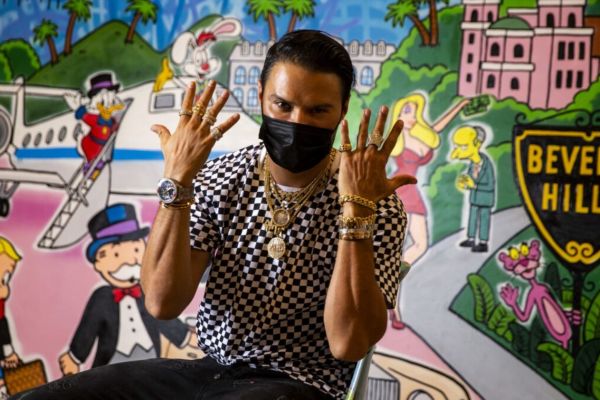