After 8 months of development, Shiba Inu's NFT card game finally has an official name. Read on to find out more! 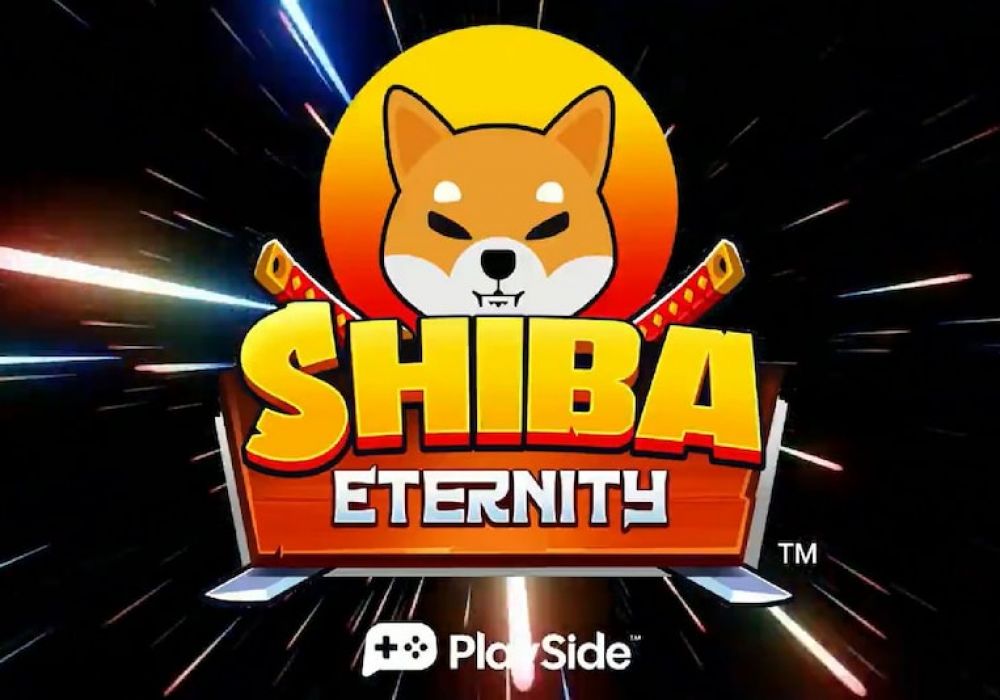 Earlier this week, Shiba Inu took to Twitter to reveal its upcoming NFT-based collectible card game (CCG) dubbed “Shiba Eternity”. Developed in partnership with PlaySide Studios, the game will be available on Apple App Store and Google Play Store upon release. With that, a testing schedule for the title will be announced in the coming weeks soon.

The announcement came at a time when Shiba Inu celebrated its 2nd birthday on August 1st. Though details remain scarce, Shiba Inu's lead developer Shytoshi Kusama dropped a sneak peek at two NFT cards available in the game. Other than that, it will have some strategy and battle mechanics as well. Based on SHIB's agreement with PlaySide, Shiba Eternity is expected to hit the scene in Q1 FY23.

Since breaking into Ethereum two years ago, Shiba Inu ($SHIB) has grown into one of the largest crypto communities in Web3. As of writing, the project already garnered more than 3 million “Shib Army” followers across various social media platforms.

Back in April, the team introduced its very own SHIB metaverse that would feature 100,595 plots of land in full form. Users can gather in-game resources, generate rewards, and earn passive income just by holding an NFT plot in the SHIB metaverse. However, no thanks to the crypto bear market, the project has taken a back seat for a while now.

Make no mistake, PlaySide Studios is not your ordinary game studio. The Australian-based developer already published more than 50 titles in collaboration with entertainment giants such as Disney, Pixar, Warner Bros, and Nickelodeon.

What's more, the renowned game studio delivered games across 4 platforms, which include mobile, virtual reality, augmented reality, and PC. Given that, many fans can't wait to see what PlaySide's upcoming Shiba Inu game will look like. 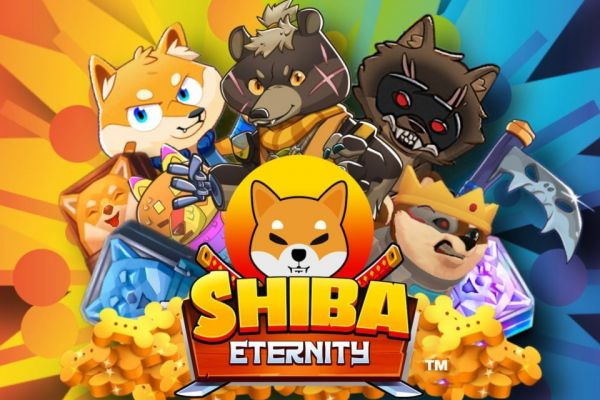 by Akira Ming
5 hours ago 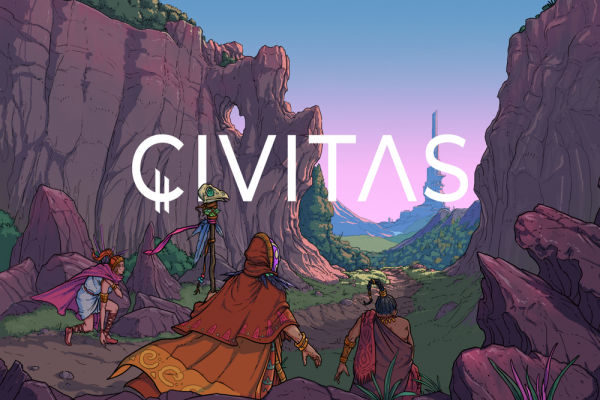 by Dragan
15 hours ago
More News
News Filter
PlayToEarn YouTubeSubscribe
Advertise with us!