Sipher Unveils the Official Name of its Web3 Gaming Studio

Sipher has released the official name for its Gaming Studio as Atherlabs, while highlighting upcoming projects in the World of Sipheria. 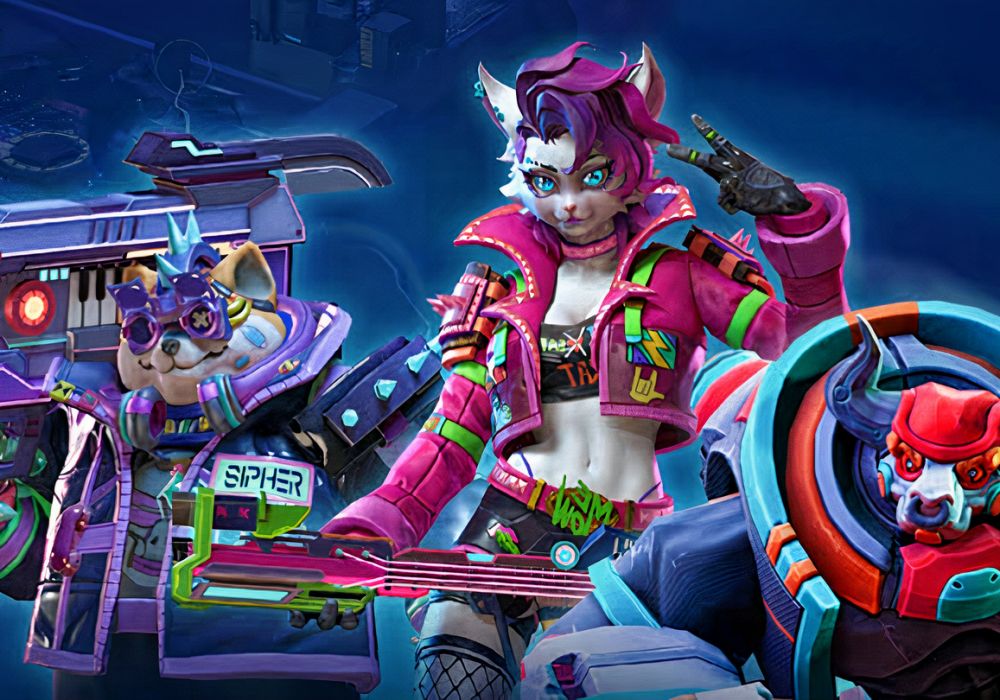 Sipher, a PvE PvP MOBA game, has finally announced the official name for its web3 gaming studio. The CEO, Tin Nguyen, shared this update, revealing the official name- AtherLabs studio. Official Twitter, telegram accounts, and a platform website have been created for the Studio.

The company will release a pre-alpha mode by September, a gameplay experience on three characters – INU, NEKO, and BURU. The alpha mode will be launched afterwards, including the entire game loop, progressions and game modes such as the ‘Player-vs-Player-vs-Environment’ game mode.

Sipher will continue to improve on the economy of the metagame, especially the multi-token economy, which is very complex and must be handled with care to ensure sustainability and effectiveness.

A month ago, Sipher launched the production of two playable characters, and they have brought diversity to character design and playstyle. In addition, it just launched a Spaceships and will soon release a subrace belonging to the 4th playable character.

Sipher has also decided to revamp its melee gameplay after reviewing inputs from alpha playtesters. This allows more flexibility in the attacking movement and players to be on top of their games while performing combo attacks.

The game is also working on gun designs and capabilities; the world of Sipheria will be more significant and engaging with an improved version of Dopamis and Andor; Moonbase Station, which is looking awesome during new updates; shops, shopkeepers and NPCs.

Although this is a period of a prolonged bear market for the crypto world, Sipher is confident that a game that promotes fun and entertainment will keep players active and generate revenue for the company. 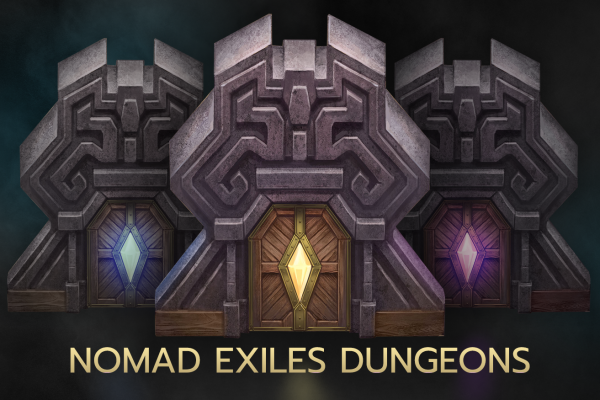 Nomad Exiles Shares Details on Dungeons in Its Universe 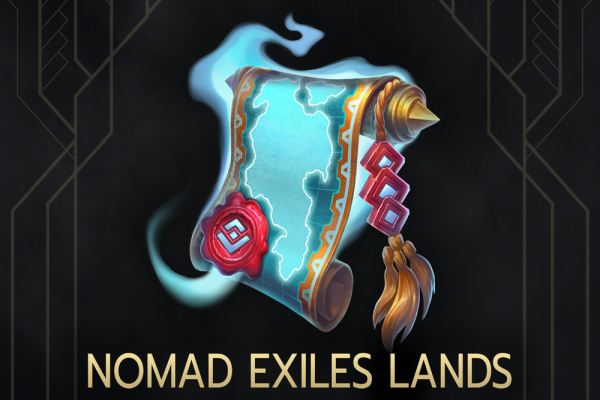 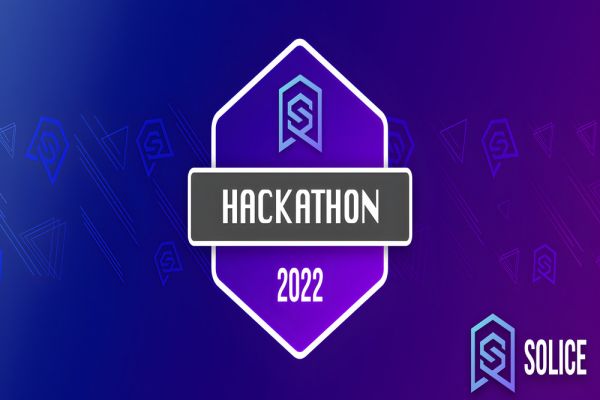 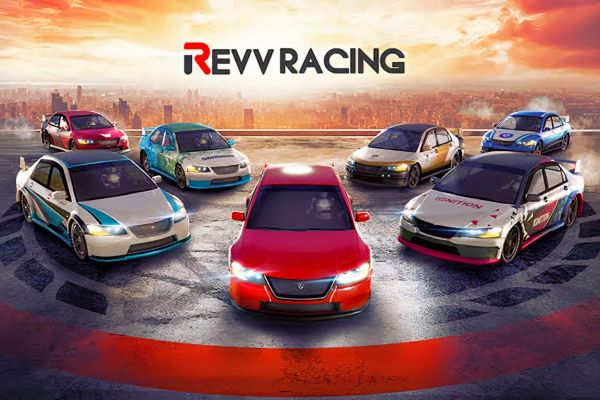 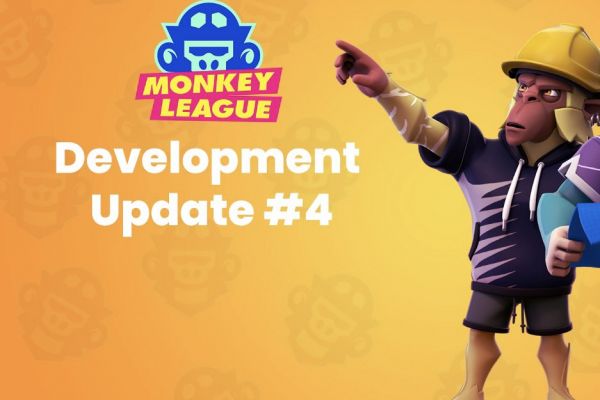 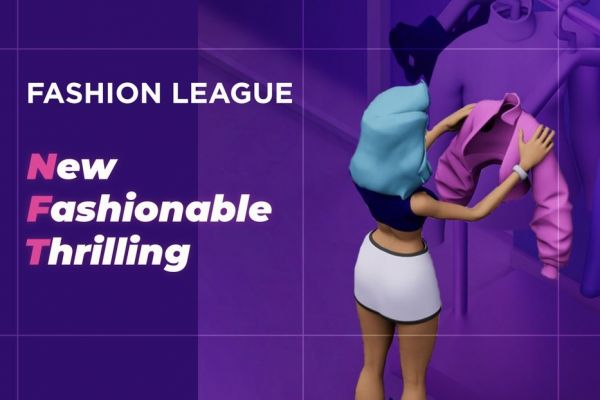