Sky Mavis launches Bug Bounty Program with rewards of up to $1 million, paid out in $AXS. 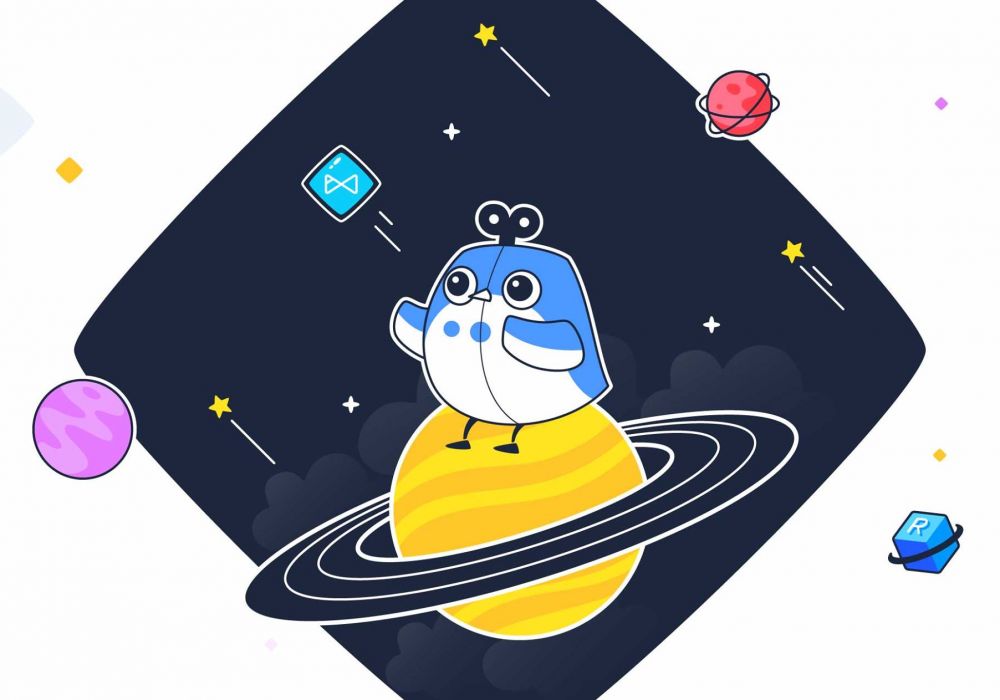 Following the massive $625m Ronin hack a few weeks ago, Axie Infinity developer Sky Mavis has launched a bug bounty program with rewards of up to $1 million in the form of $AXS.

Bug bounties are only awarded to hackers who abide by the company’s disclosure guidelines, which prohibit bug finders from sharing their findings online, unless given explicit approval from the Vietnamese team themselves. Other unacceptable behaviors include social engineering, physical damage to Sky Mavis property, denial of service attacks and more. Those who manage to uncover a fatal error will have their bounty undergo a monthly unlock through a 6-month vesting period, paid in $AXS.

Initially described as ‘socially engineered’, one of the largest thefts in crypto history has recently been linked to a North Korean state-sponsored hacking group called “Lazarus”. This has been confirmed by none other than the FBI, with the U.S. Treasury Department adding an Ethereum address tied to the security breach on to its sanctions list.

The cybercrime group is also known by other names such as “Guardians of Peace”, “Whois Team”, “HIDDEN COBRA” and “Zinc”.