Besides dropping in-game leaks, Sky Mavis also celebrated a number of big wins with the community at AxieCon. Here's the scoop! 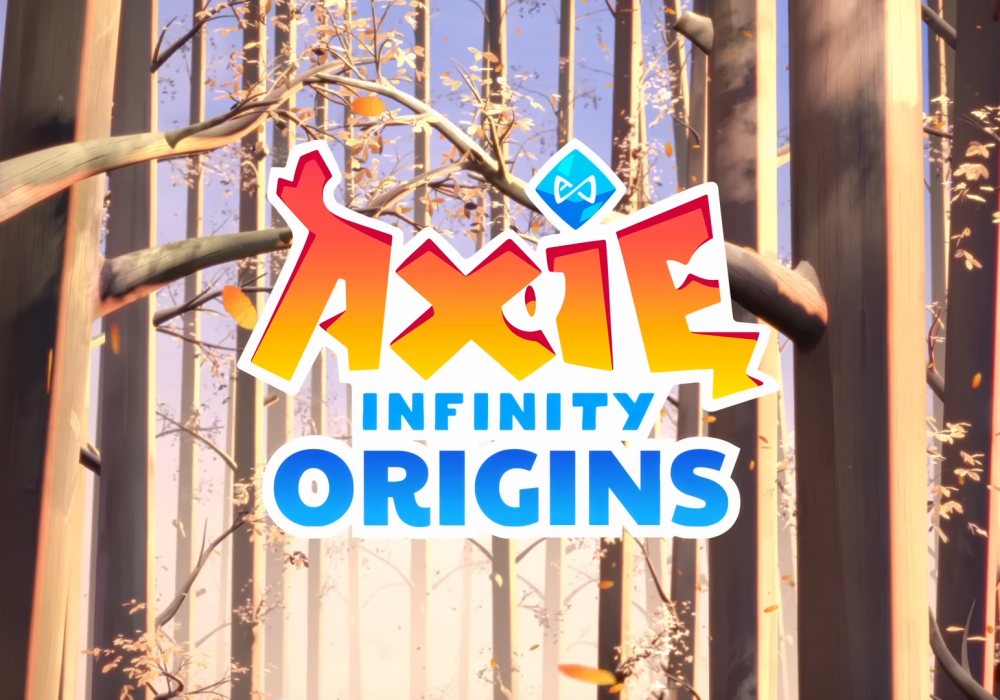 At the AxieCon event last week, Sky Mavis dropped tons of alpha leaks about its flagship blockchain game Axie Infinity. One of them is the upcoming launch of Axie Infinity: Origins Season 1 on September 14th, which will feature a 112,000 $AXS leaderboard prize pool.

The exciting announcement came along with the release of Axie Infinity: Origins' official trailer as below. In the 2-minute footage, viewers are entertained with fast-paced actions showing how Axies of different classes fight for a persimmon fruit before ending on good terms. If you take a closer look, you will also notice that the team has renamed the game to Axie Infinity: Origins.

Once Axie Infinity: Origins goes live, players will see some changes to the new build. Firstly, all Runes and Charms (including those backed by NFTs) will expire in the game. And Moonshards will be reset from all players' inventories. MMRs on the leaderboard will also start anew, so players must climb the ranks again when the new season begins.

Here's what you missed at Axie Infinity's AxieCon event

For a start, AxieCon is one of the biggest Axie community events this year, held in Barcelona, Spain last week. Besides in-game leaks and major championships, the event saw tons of exciting announcements from Sky Mavis as well.

One of them is the multi-year collab with Google Cloud, which will serve as the 18th validator of Ronin Network. Another positive news is that the team has recovered over $30 million worth of crypto stolen from Lazarus Group - the North Korean hackers responsible for Ronin's $625 million breach.

According to blockchain analytics firm Chainalysis, most of the stolen funds have remained unspent in hackers' crypto wallets. Hence, the company will continue to work with crypto organizations to prevent the culprits from cashing out their funds.