An official statement has been released by the Axie team stating that Axie Infinity Classic will not be renewed after the current season elapses. 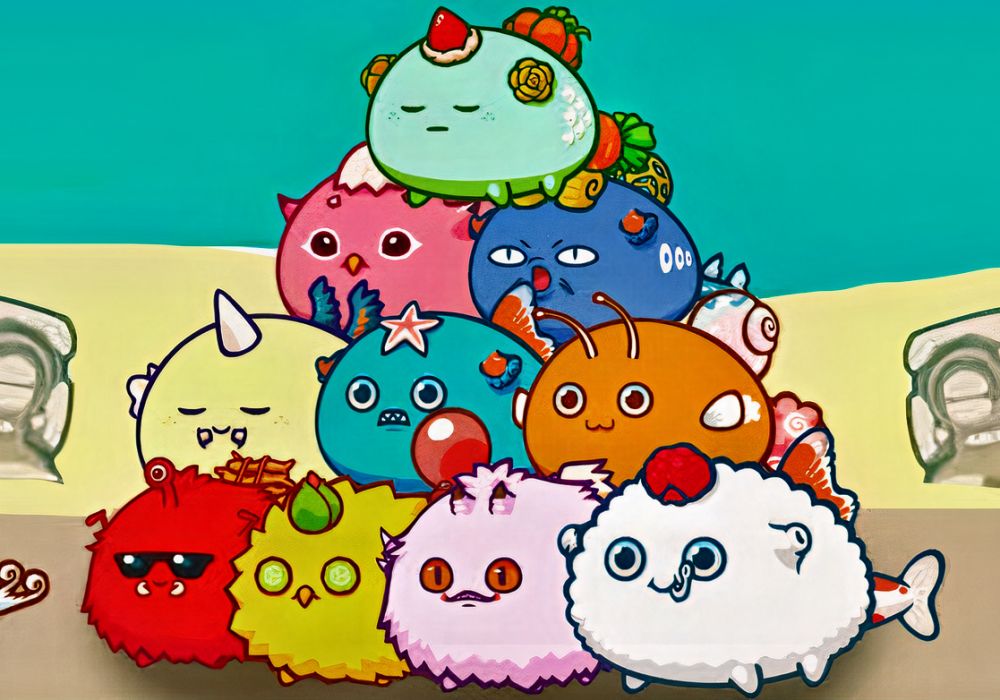 The Classic version of Axie Infinity will be coming to an end on June 24, when Season 21 ends. This season came at a time of reduced gaming activity with about 10k players daily, which is just a fragment of the peak Axie tally, but the number of active Ronin wallets soared to 3M. Also, this season, the game took place entirely on the Ronin network.

Once the season ends in a few days, Sky Mavis will close the version to allow the Axie Infinity Origin to reach its full potential. Guilds are already switching to Origin. Even after the season, Axis can still play in a team of three, as Origin will work on full leaderboard capacity and rewards. This new game allows free play, but teamwork is important for success.

The Ronin network is looking forward to reopening the RON-ETH bridge, which was close after it was exploited in March. This development comes after Ronin recently released some documents for third-party builders and node operators. June 23 is the tentative date for reopening, and this move is expected to recapitalize the Katana exchange and drive more assets from the Ethereum network.

Axie assets on the network are not entirely affected in the absence of the bridge because they can still be traded on Binance. Once the bridge is open, it will be refilled with funds from Sky Mavis and other fundraising projects to balance funds on either side of the bridge.