The Entertainment company has launched a studio that will bring more immersive experiences and newer engaging content to the industry. 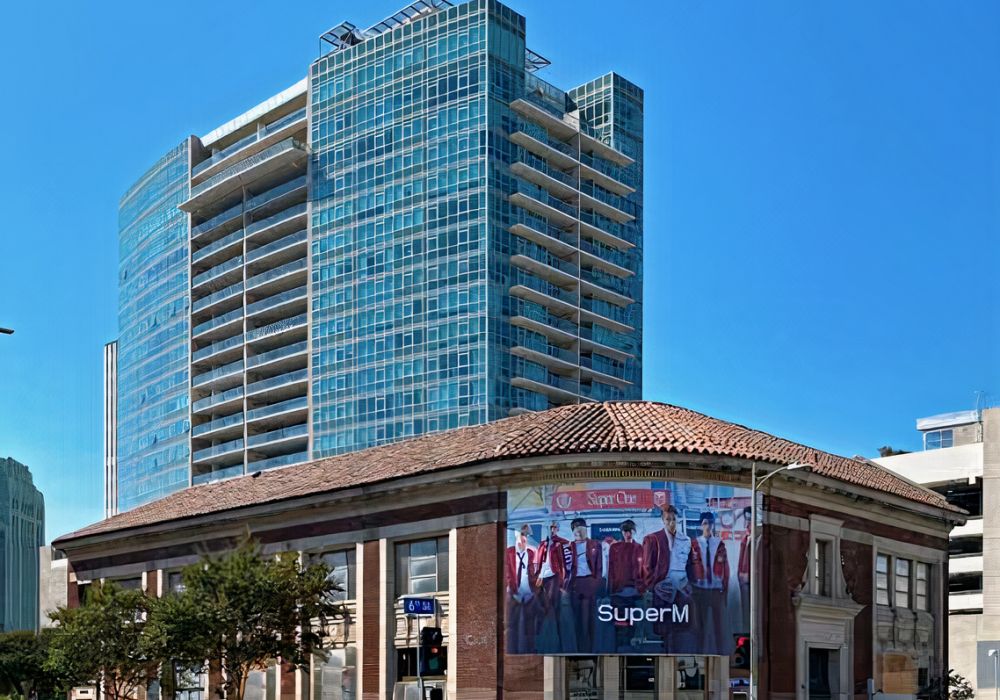 SM Entertainment has announced the launch of Studio Kwangya (or Studio Wilderness), a company specializing in metaverse content and technology. The business fields for the Wilderness include Virtual Studio, VR Production, Virtual Human, VFX Production, Post Production, and Music Video Studio (M/V Studio). The Virtual Studio will recruit top talents and establish each field through joint ventures (JVs), partnerships with leading global and domestic companies, and mergers and acquisitions (M&A).

The term 'Wilderness,' appearing in the SMCU (SM Culture Universe) worldview, describes a world led by transcending and unlimited content.

"SMCU is a concept that encompasses each artist's unique story and worldview, crossing virtual and reality. And it means a universe containing each artist's identity and a new world that transcends and coexists without boundaries. In this Wilderness, there will be various types of content that have never been seen before."

Other partnerships with Studio Wilderness

Studio Gwangya initially partnered with Amaze VR, a VR concert platform company, to establish Studio A, the base of operation for VR production. According to the co-CEOs of Amaze VR, the concerts from Studio A will allow fans and users to interact with their favorite artists more intimately.

SM also recently released the second episode of SMCU's worldwide view of the metaverse girl group. This episode has received accolades from far and near for the quality of its visual graphics.

An official working at the Studio Wilderness said,

"Global entertainment companies based on various genres, such as games and movies, have expressed interest in solidarity with the world view in the content being presented through SMCU, and the content for the metaverse is based on Studio Wilderness's content production technology and capabilities. Therefore, we are working on a production partnership." 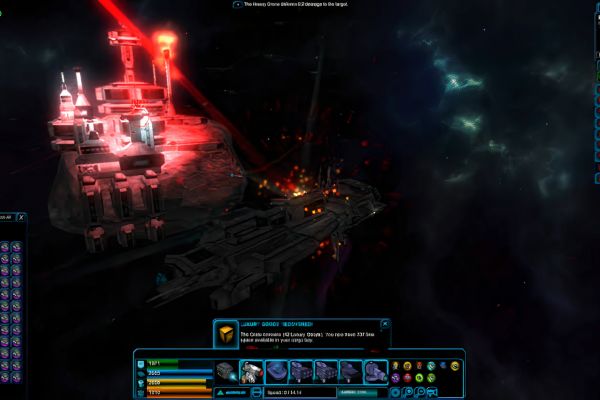