Powered by $CATHEON, the full-fledged blockchain gaming ecosystem aims to become "the Steam of blockchain". Let's find out more! 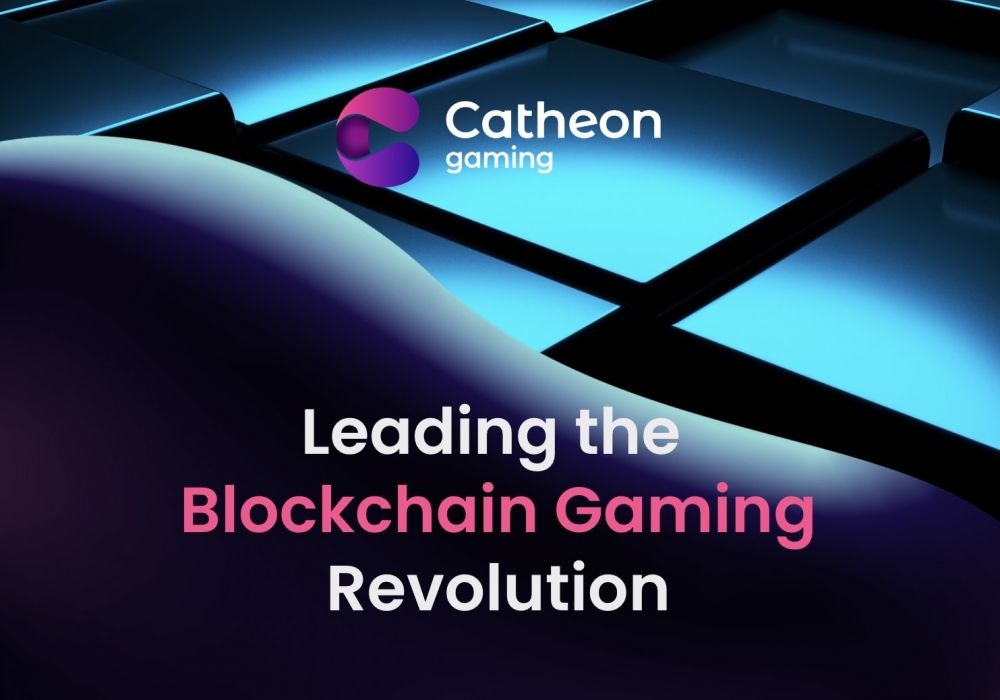 SolChicks is ready to ramp things up through Catheon Gaming Ecosystem

Catheon Gaming, the team behind Solana MMORPG SolChicks, has launched Catheon Gaming Ecosystem to expand its reign in the world of blockchain gaming. Notably, the platform is now live with not one, not two, but with a whopping 25 NFT games at once!

According to the announcement, Catheon Gaming Ecosystem is the perfect avenue for the team to build a comprehensive gaming world in the industry. The all-encompassing ecosystem comprises 4 pillars, namely games development and publishing, Catheon Gaming Center, Catheon Labs, and Catheon Metaverse.

Along with the launch, SolChicks' native token, $CHICKS, will be rebranded to $CATHEON, a cryptocurrency that powers the Catheon Gaming Ecosystem. The first-of-its-kind token will run on Solana and Polygon networks, boasting broad utility in the virtual universe.

To list, $CATHEON will function as the governance and utility token of the Catheon ecosystem. Holders can even stake them for yields and use them to pay transaction fees, storefront and in-game purchases, advisory fees, and metaverse purchases.

To get $CATHEON, you must hold $CHICKS before the snapshot happens on October 13th, 1 PM (UTC). That's the only way to get early access to it, as the team will not release the tokens through any VC, private, or public rounds. On October 24th, a swap dashboard will go live, allowing holders to swap $CHICKS at a 1:1 basis with $CATHEON.

Established in September 2021, Catheon Gaming was initially founded to pave the way for SolChicks' launch. Even with humble beginnings, the firm quickly became the fastest-growing blockchain company in the Asia Pacific region, as recognized by HSBC and KPMG in July. As of writing, all of its 25 NFT games have been downloaded more than 50 million times. 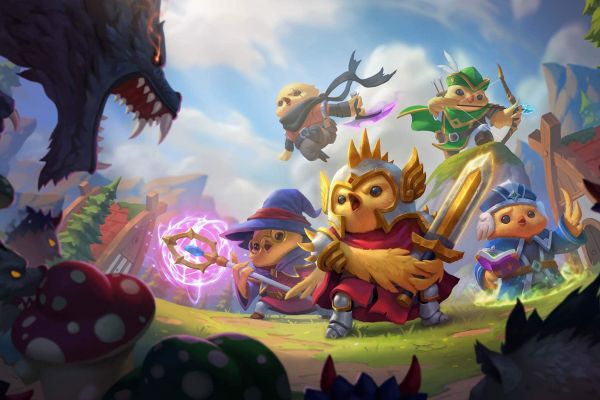 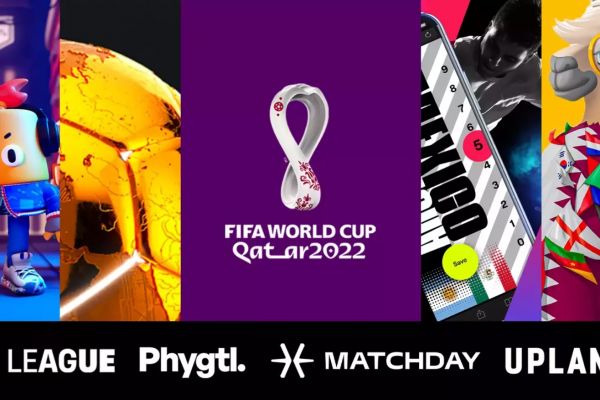 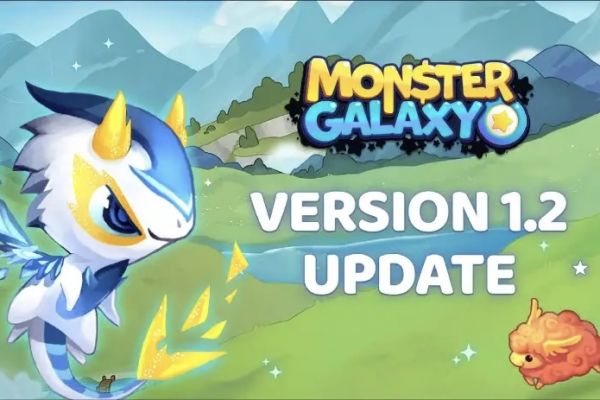 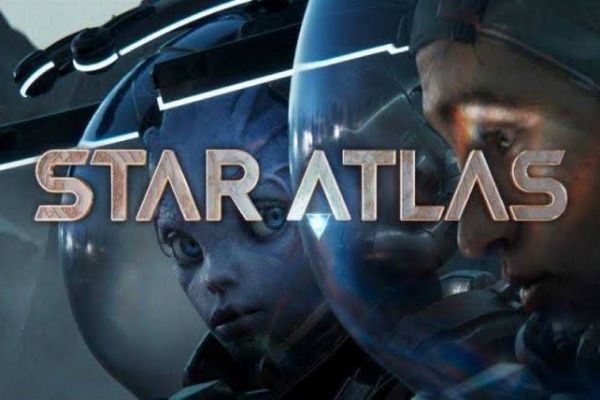 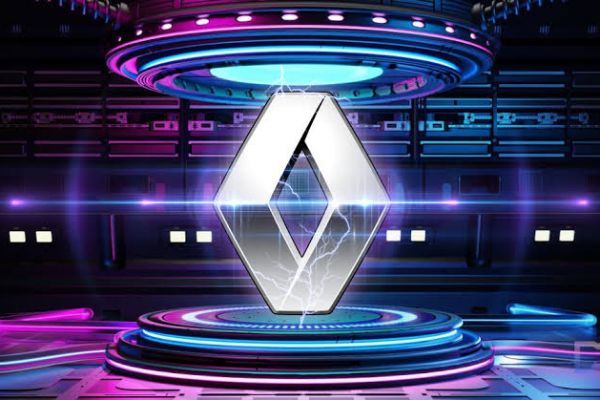 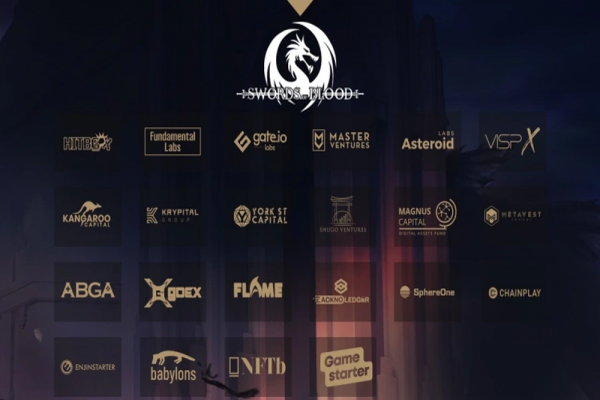